Gareth Bale is arguably one of the best players to play for Tottenham Hotspur in the last decade. The Welshman made his mark at White Hart Lane before joining Real Madrid in the summer of 2013.

Since his departure, Spurs have managed to do well for themselves with a young and exciting squad, guided by Mauricio Pochettino. But what if Tottenham targeted an impactful attacker to partner with Harry Kane? Here are 3 options Pochettino could consider in order to achieve the same.

The ex-Manchester United player left the Premier League after being deemed not good enough by Red Devils boss Jose Mourinho. However, Depay has managed to find his feet once again in Ligue 1 with Lyon. He is physically strong and can cross well and shoot from distance. 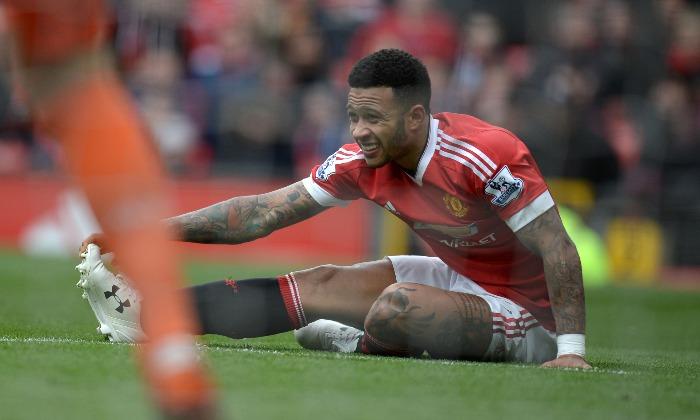 While Depay won’t be an exact replacement for Bale, he is someone who can trouble defenders the same way Bale did – with pace. If he can keep his off-field problems in check, Pochettino will be able to get the best out of him.

Immobile definitely knows where the back of the net is. The Lazio striker finished as Serie A’s top goalscorer last season with 29 strikes to his name. He is definitely someone who can rise to the occasion when needed. 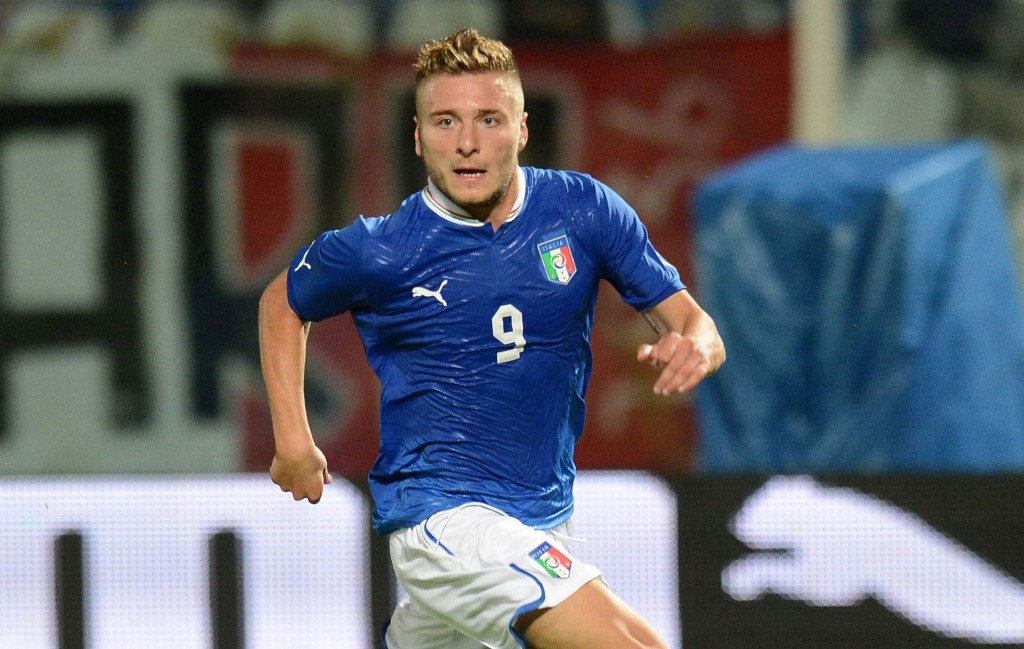 The Italian could be a great buy for Tottenham and if he continues his goalscoring prowess in England, Spurs could even end their trophy drought.

If there’s someone who possesses enough blistering pace to burn, it’s the winger from Athletic Bilbao. Williams, who was Bilbao’s best player last season, possesses the ability to create chances out of nothing. 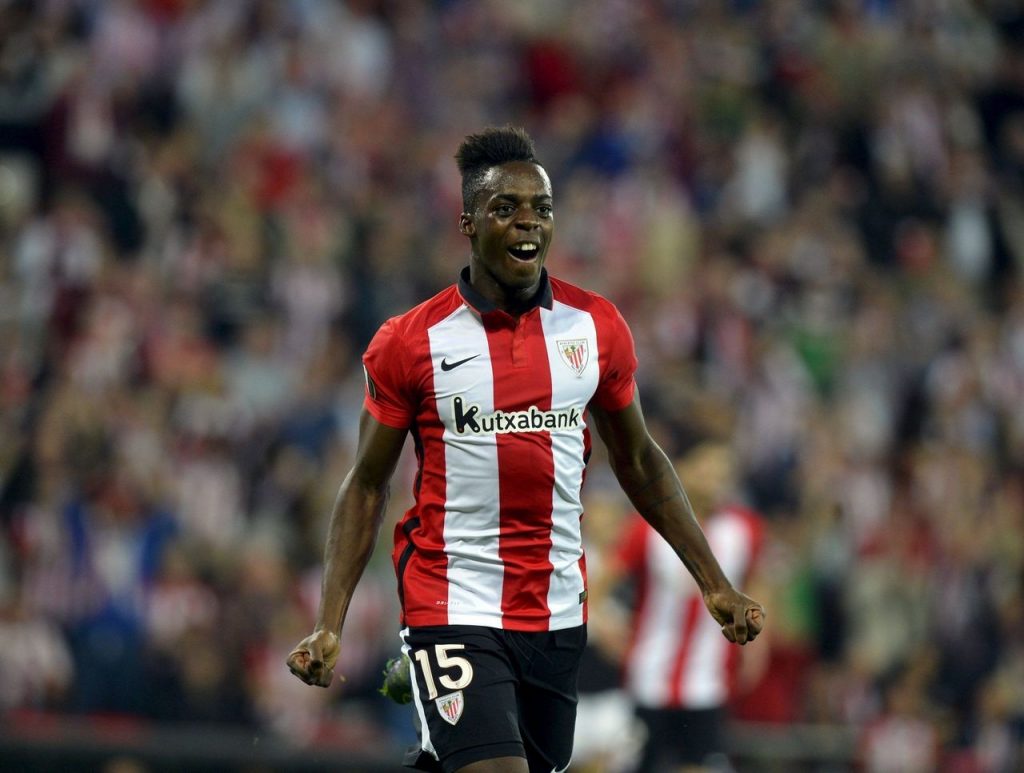 Williams is just 24, and with Pochettino’s track record for developing young players, the Spaniard could hugely improve his game at Tottenham. Spurs should really consider making a move for Williams, who scored 7 goals and provided 6 assists in 38 La Liga games last season.