Michail Antonio joined West Ham from Nottingham Forest nearly three years ago for a fee of around £7million. He has gone on to make a total of 76 appearances for the Hammers since then, scoring 20 goals and providing 7 assists.

Antonio is a versatile player, who is capable of playing a number of roles on the football field. He can be deployed as a false nine, a winger and even as a wing-back if required.

But the player had a largely underwhelming campaign last time out, making merely 16 appearances in the league due to his time on the sidelines. His season was blighted by injuries and Antonio failed to maintain consistency.

In fact, he was only able to muster 3 goals and provide 1 assist. Hence, West Ham are reportedly interested in selling the 28-year-old. 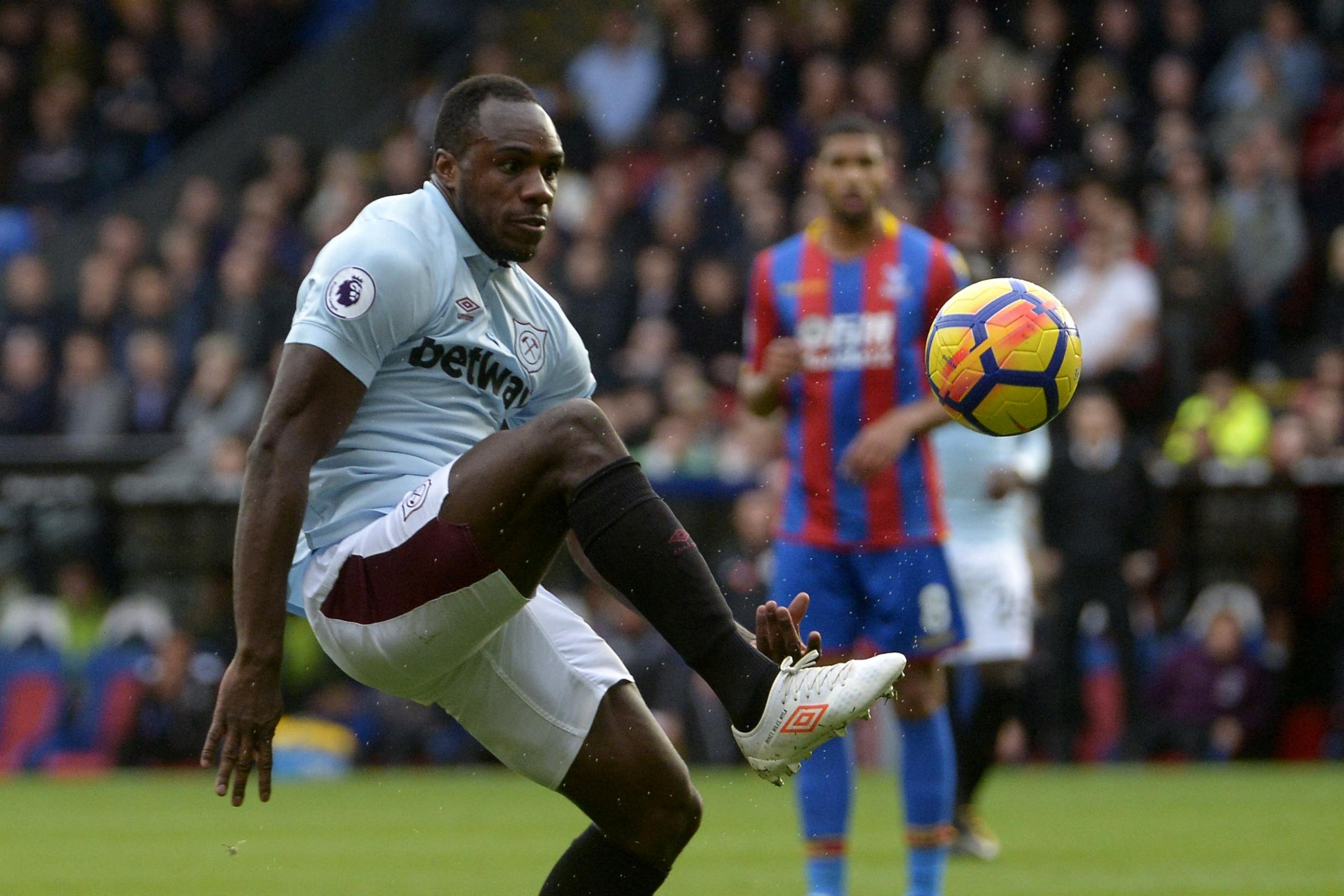 Here, we take a look at three Premier League sides Antonio could join to revitalize his career.

The Saints narrowly escaped relegation last season, finishing 17th in the league. Over the years, Southampton have lost a number of their players and yet, they seamlessly replaced them to come out on top. But after the last season, it’s high time they hold onto their best players as well as bring in new additions.

Michail Antonio would be a good signing for this ailing Saints squad. Southampton often looked blank in the attack, scoring just 37 goals in 38 games last season and Antonio could help solve that issue. He is a creative midfielder who can give any defender a run for his money.

Antonio could either play as a winger or in a supporting role behind the likes of Shane Long and Charlie Austin. He would provide ample support to them in the attack. Thus, Mark Hughes should certainly take this opportunity and go for the player to build Southampton’s lost confidence.

The Eagles made a horrendous start to their Premier League campaign last time out, losing the first seven games without scoring a single goal in return. Manager Frank De Boer was sacked and Roy Hodgson was immediately installed to salvage the situation. With the efforts of Wilfried Zaha, Palace ultimately finished 11th in the league.

But a number of their stars had disappointing campaigns. Striker Christian Benteke had the worst season of his career, scoring just 3 goals and providing 5 assists. To that end, Palace could sign Antonio to turn their fortunes. The Englishman could either replace Benteke in the striker’s role or play behind Zaha and Sorloth in a supporting role.

Palace could be devastating going forward with two speed-demons like Zaha and Antonio. Roy Hodgson should make a smart move for the out-of-favour midfielder, who could provide depth and boost their squad.

The Foxes have lost Riyad Mahrez to Manchester City and Claude Puel must bring in a replacement.

Antonio is not a like-for-like replacement but he could be a bargain at a relatively cheaper price. The midfielder does not possess skills similar to Mahrez but he will bring his own style into the Foxes’ armoury.

Leicester could use the funds they receive from Mahrez’s transfer to sign Antonio, as well as one or two more players to strengthen the squad. Antonio could either provide cover for Jamie Vardy in the attack or play as a striker alongside him.