3 Premier League destinations for Marek Hamsik to consider in January

Slovakia international Marek Hamsik is considering leaving Napoli in January, according to a report from Football Italia. Hamsik, 31, has completed just one of five games this season under new manager Carlo Ancelotti.

The Slovakian joined Napoli from Brescia in 2007 and has gone onto make 503 appearances in all competitions, scoring 120 goals. With the Naples-based club, the midfielder has won two Coppa Italia titles and a Supercoppa Italiana.

Should Hamsik decide to leave Napoli in January, here are three ideal Premier League destinations for him.

Newcastle United are winless in the Premier League this season and are in the relegation zone right now, with just two points after seven games.

Rafael Benitez signed a few players in the summer to bolster his squad but there still seems to be a missing link that has hindered Newcastle’s progress this season. 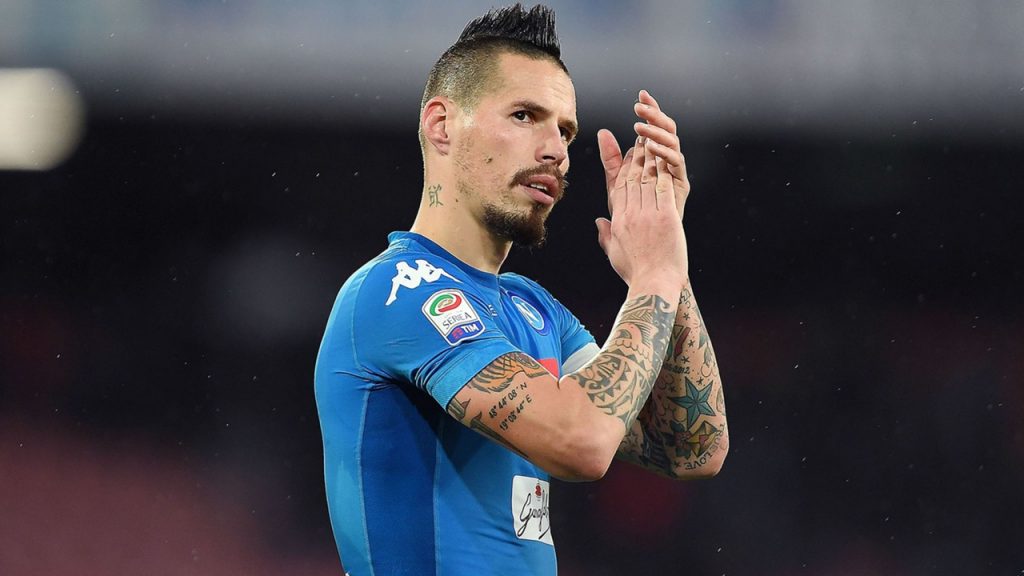 With this in mind, Benitez should consider a bold move for Napoli playmaker Marek Hamsik in January. He has been one of Europe’s most highly-rated talents in the last five years and would certainly add quality to Newcastle’s squad.

A versatile midfielder capable of playing in several offensive positions, Hamsik would add creativity, dynamism and add bite to the Magpies’ attacking ranks. He would certainly be an exciting signing for Benitez and his side, albeit it could turn out to be an expensive attempt for Mike Ashley.

Another team who are in desperate need of a couple of reinforcements are Southampton. Mark Hughes’ team are going nowhere at the moment, struggling to score goals and defend properly this season.

A player of Hamsik’s quality would certainly give the Saints a different dimension in the attack and would add some much-needed potency. The Slovakian possesses a supreme technical ability and with his intelligence on the ball and intricate passing abilities, he would make Southampton a free-flowing side in the final third.

Hamsik’s potential arrival in January would certainly make Southampton a dangerous side to play against in the Premier League.

Bournemouth are currently doing very well in the Premier League under the leadership of Eddie Howe. The Cherries are a fantastic team to watch on their day and all credits to Howe for making them such an exciting side.

However, the current Bournemouth side lacks the ‘X’ factor and Howe could solve it by making an ambitious January swoop for Hamsik. 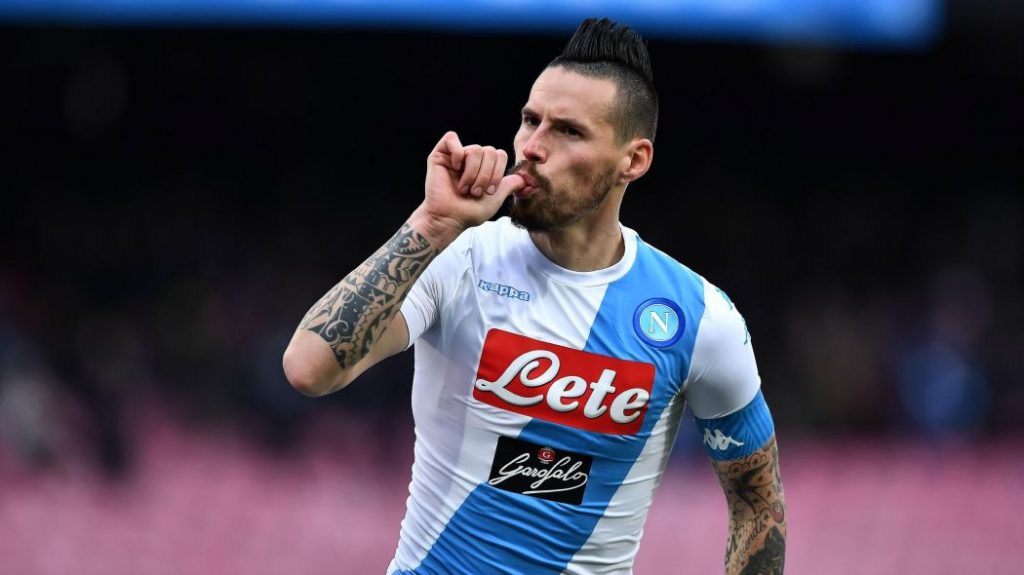 Hamsik is a box-to-box machine, equally comfortable playing in central midfield, advanced midfield and also as a secondary striker. He is elegant, inventive and often likes to drop deep to participate in his team’s build-up play.

Read more: Go for it Bielsa – This 162-goal veteran could be the ideal replacement for Leeds’ injured £7m star

For all his energy, creativity and goalscoring abilities, Hamsik would be a perfect fit for Howe’s Bournemouth.