Pep Guardiola orchestrated one of the most imperious campaigns that the Premier League has ever seen last season, but the Spanish manager is not the one to rest on his laurels.

Guardiola’s quest for perfection was visible last season and one player who had a crucial hand in Manchester City’s exceptional season was David Silva.

Since Sheikh Mansour took over Manchester City, Silva has been an indispensable part of the Cityzens’ rising domination in the Premier League. The Spaniard has been the spine of the club’s attack since joining in 2010, winning three Premier League titles, three League Cups, two Community Shields and an FA Cup.

Silva is a gifted playmaker with his strength to hold the ball in tight positions, quick feet and ability to thread through balls in heavily crowded areas. But as per the Sun, the 32-year-old City star wants to leave the club in 2020 and join Spanish second-tier side Las Palmas.

Although there are still two years left on Silva’s contract, Guardiola must find a replacement for the beating heart of his team’s attack. Here are three players who could fill the boots of the ageing Spaniard.

A versatile midfielder blessed with superb technique, Piotr Zielinski has shown the ability to play in a number of positions in the midfield. The Pole has everything in his locker that Guardiola expects from his attacking players – creativity in abundance, quick feet, an eye for a pass and the ability to retain the ball in tight situations. 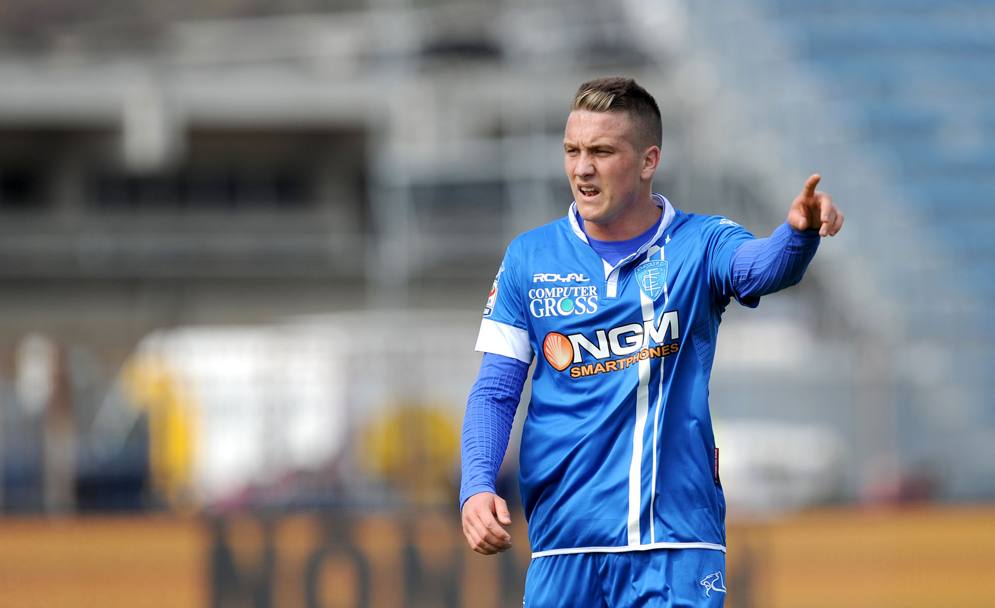 Not only is Zielinski very good at reading the game but also has the nous to get into good positions off the ball. He also has the ability to find the back of the net from long range.

With the kind of quality the Poland international possesses, Guardiola should not hesitate to break the bank for the player in January.

While Guardiola tries to look around for players to replace his ageing star, Bernardo Silva might be the best option.

A typical left-footed player defined by technical brilliance and vision, Bernardo Silva has the ability to play quick passes, keep hold of the ball in congested areas and split open opposition’s defence with his creative eye.

The Portuguese is a nimble-footed player who has mesmerising dribbling skills, capable of producing the goods consistently. At 24, Bernardo seems like the perfect replacement for David Silva.

Isco could be a long-term option for City and he falls into the elite category of creative midfielders across Europe. 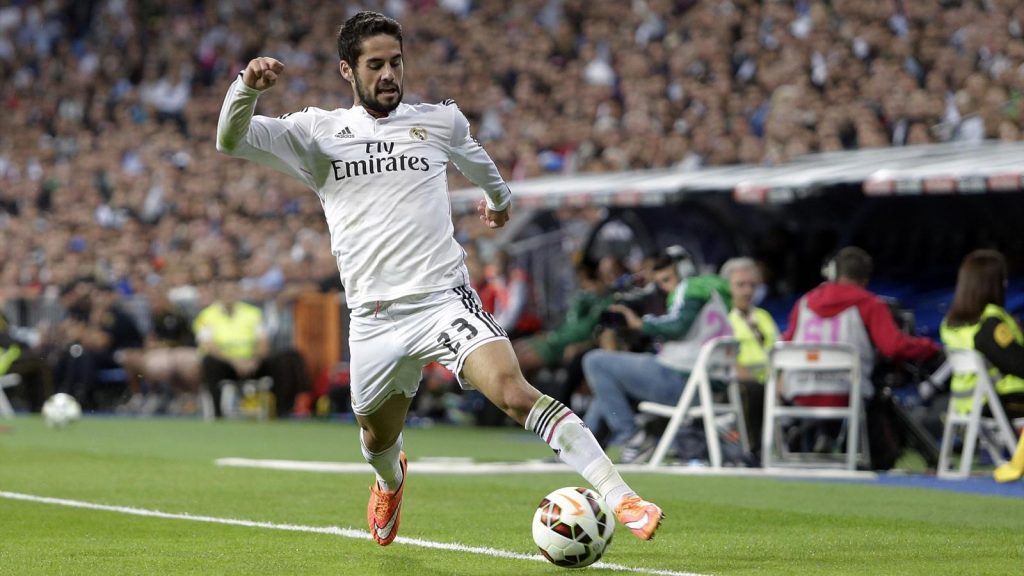 Isco, 26, has been a phenomenal player for Real Madrid and Spain, with his ability to pick passes and play neat one-twos being good enough to take on the creative mantle at City. A player defined by technical brilliance, the Spaniard can keep the ball moving in the midfield and switch the play with his impressive range of passing.

Read more: Fantastic Fernandinho, Unreal Silva – The best and the worst Man City stars in the 3-0 win vs Fulham

Hence, Guardiola should do everything in his powers to sign Isco. The Spaniard will be entering the prime years of his career and would be the perfect replacement for his compatriot, David Silva.