According to a report from The Mirror, Liverpool may be willing to listen to offers for Adam Lallana in the summer. The 31-year-old has had a terrible season with injuries having played just six games in all competitions.

Jurgen Klopp’s reinforcements in central midfield have pushed Lallana further down the pecking order and the chances of him rising up next season are highly unlikely considering how good the players above him have been this season. 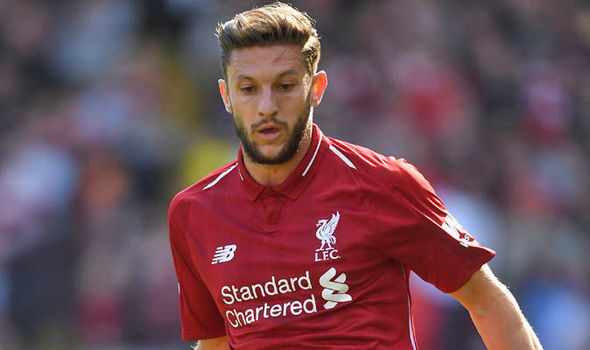 Despite the poor season, the Englishman can be a game changer when fit. His creativity from the centre of the park can open up the opposition defence with ease and he can be a real hero for any team that moves in for him.

Here are three clubs who should make a move for Adam Lallana in the summer:

What a remarkable story this would be. The Saints’ former captain returning to the club that made him would be a thing of dreams and Southampton should make a move for him in the summer. 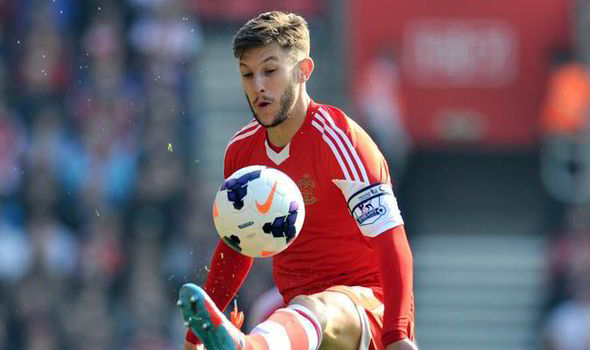 Lallana would fit well in Hasenhuttl’s fast-paced system and his vision and creativity would be of massive help to the likes of Nathan Redmond and Danny Ings up top. Lallana would also add goals himself which will further help the Saints move higher up in the table next season.

The Foxes are at the risk of losing their star attacking midfielder James Maddison this summer with reports suggesting that Manchester United are favourites to sign him. Losing the youngster would be a massive blow especially after the season he has had but Rodgers can replace him with someone he knows very well.

Rodgers signed Lallana from Southampton when he was at the helm of Liverpool all those years ago and he should make a move for him again this summer.

Lallana will know exactly what is expected of him under his former boss and he has the ability to help the Foxes achieve their ambitions next season.

Manuel Pellegrini’s attempt of solving their key problem in attacking midfield with Samir Nasri blew up in his face and he will now have to bring in another player who will have a better impact than the former Arsenal man. 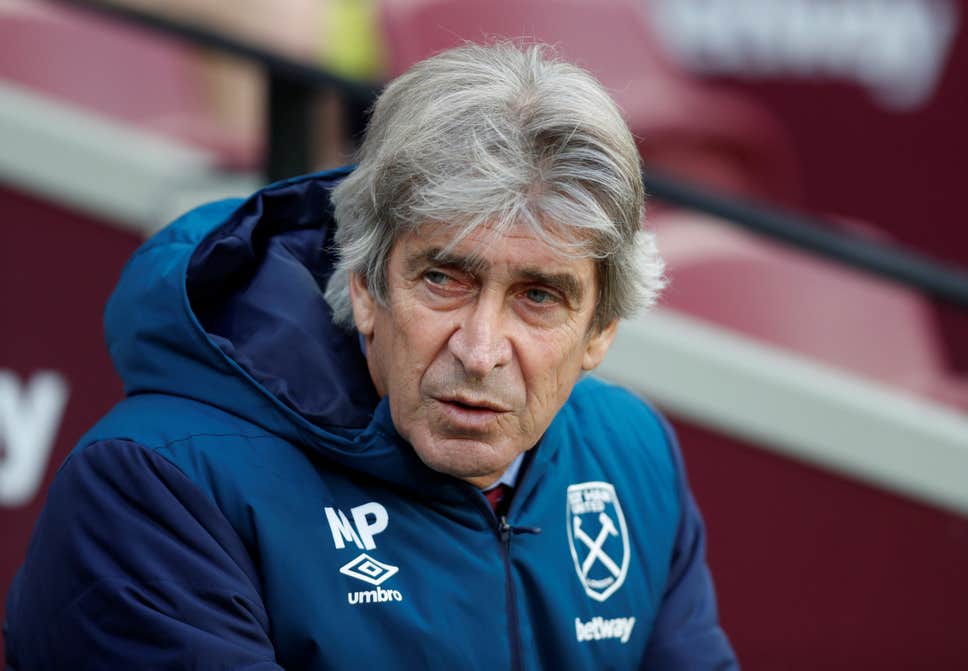 Lallana could fit in really well in the West Ham midfield, where he will have enough protection behind him with Rice and Noble and he can cause real havoc in attack with the likes of Felipe Anderson and Andriy Yarmolenko next season.