Stoke City have appointed Gary Rowett as their new manager, on a three-year contract, the club has confirmed.

The 44-year-old former Derby County manager has replaced Paul Lambert as the Potters boss, after the Scotsman failed to secure the club’s Premier League status, having taken over the reins of the club from Mark Hughes in January.

“This has come round quite quickly but I am absolutely delighted to make the move to such an ambitious football club,” Rowett told the club’s official website (h/t Guardian).

“This is a club that has been established in the Premier League for some time and the challenge for me now is to get Stoke City back into that division as soon as possible,” the 44-year-old added.

Rowett will have a huge task of leading Stoke back to the Premier League in his first season at the club and here are three reasons why he is the right man for the job.

Rowett was handed his first managerial job at Burton Albion in 2012 when the Brewers were plying their trade in League Two and enjoyed decent success at the club, taking charge in 142 games and enjoying a win percentage of 44.4% before leaving for Birmingham City in October 2014. 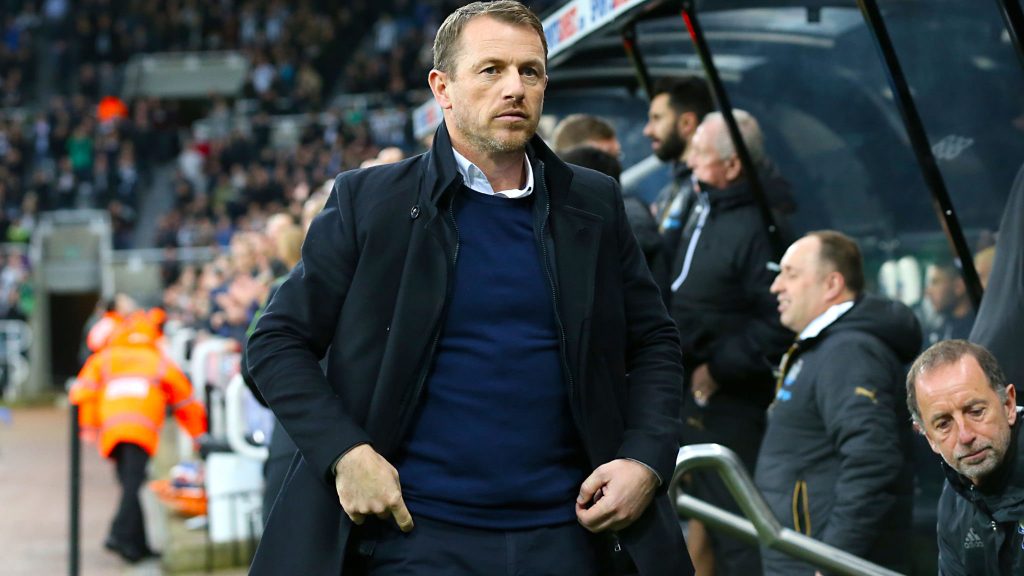 Rowett had a decent enough spell with the Blues that lasted a little over two years before his shocking dismissal in 2016. Since taking over at Derby County in March 2017, Rowett has changed the complexion of the team and almost managed to fire them to promotion this year, faltering in the playoff semifinals.

He was in charge of Rams for 60 games, accruing an impressive win percentage of 43.3% with an average of 1.6 points per game.

So far in his managerial career, Rowett has managed in 154 Championship matches, winning 63 and drawing 50, accumulating an average of 1.55 points per game and a win percentage of 40.91%.

Having almost masterminded a promotion bid, he knows what it takes to succeed at this level and has the requisite experience to lead Stoke back to the top-flight.

Rowett, having taken over at Derby towards the back end of the 2016/17 season, hugely improved the club in all aspects.

Under Rowett, the Rams became more solid at the back and showed more purpose and intent in the attack, while the transfer business that he did at the club also largely worked out well.

Since his appointment, only two clubs scored more Championship goals than the Rams who netted an impressive 85 goals in 54 matches – Wolverhampton Wanderers and Aston Villa. 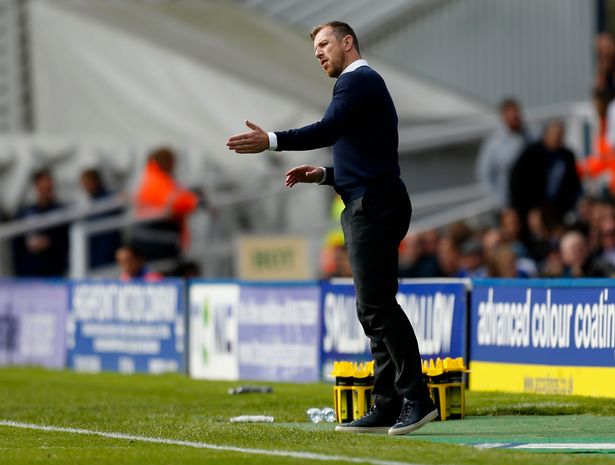 During the 2017/18 campaign, Derby managed to keep 19 clean sheets in the second division, a tally that was only bettered by the aforementioned duo of Wolves (24) and Villa (20).

This bodes well for Stoke, given how disjointed and unimaginative they looked in their ill-fated 2017/8 Premier League campaign.

Throughout his managerial career, Rowett has displayed a great understanding of the game and has shown tactical awareness. But one of the strongest aspects in his repertoire remains his man-management skill and the ability to get the best out of them.

During his time with Burton, the 44-year-old got the best out of Jacques Maghoma and went on to play a huge hand in unearthing a gem named Demarai Gray during his stint with Birmingham City. At the Pride Park with Derby, Rowett managed to extract the best out of star attacker Matej Vydra, who had struggled to make much impact under Steve McClaren and Nigel Pearson.

The fact that he is not hesitant to promote young players and back them to come good is something that will benefit Stoke a lot in the seasons to come.