Countless number of fantasy managers were left disappointed to see Chelsea midfielder Eden Hazard was not even in the matchday squad against Burnley this weekend. Thousands will certainly rue the decision of captaining the Belgian unless they had a better alternative as their vice captain.

But one man who did continue his fine form in the absence of the Belgian is Ross Barkley. The former Everton midfielder almost seems as though he was signed this summer such is the impact he has managed to make over the last weeks.

Barkley has now picked up 13,6 and 17 points over the last three gameweeks. He has been a major driving force behind Chelsea’s attack and seems to be the go-to man in the middle of the park. Barkley has three goals and three assists this term which means he has been involved in a goal every 65 minutes in the league, and has scored from 25% of his shots. 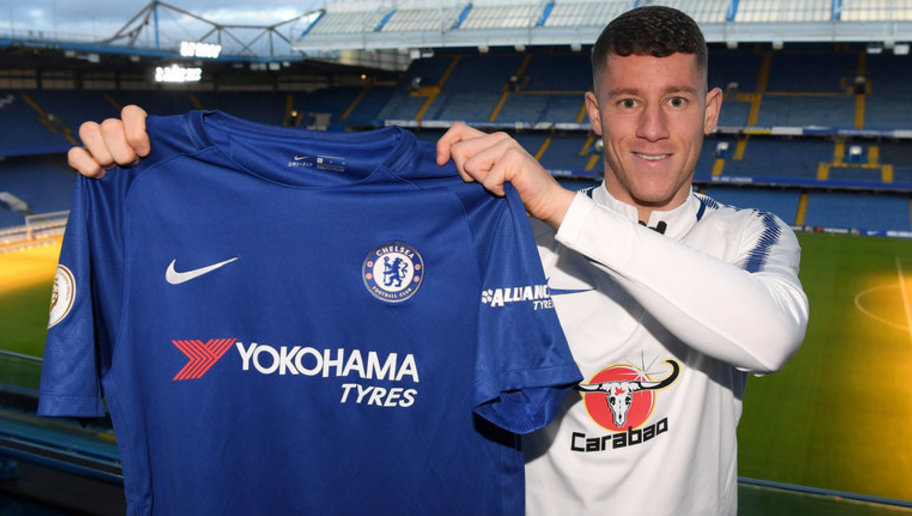 The 24-year-old has also scored a goal in all of his last three games, doing so for the first time in his career and only the second person to achieve that feat at Chelsea since Frank Lampard. Available at just £5.8 million, Barkley is lowly priced and an easy way into the Blues’ free flowing attack.

He is less than twice the price of Eden Hazard and has been delivering the goods at an alarming rate this season. The English midfielder is the most transferred in player this week but will still prove to be a major differential given that he is owned by just 86,00 managers so far.

Barkley’s price is definitely set to plummet given his current form and Chelsea’s kind run of fixtures over the next month. Except for Tottenham Hotspur and Manchester City, no other team ranks more than 3 in the fixture difficulty rating for Chelsea all the way up until gameweek 23.

The 24-year-old is starting on a regular basis which means he can certainly be relied on by managers. With Eden Hazard still out, Barkley will remain the most potent threat in this Chelsea team. Managers must definitely bring in the English midfielder or they could miss out on some major differential points. Given his favourable price as well, bringing him in should allow managers to invest more funds in other areas of the squad.