Why Fulham must sign Joshua Guilavogui from Wolfsburg this summer

According to a report from Sky Sports, Fulham are interested in signing Wolfsburg midfielder Joshua Guilavogui this summer.

The Cottagers have made quite a splash in the ongoing transfer window so far, wrapping up deals for the likes of Jean Michael Seri, Andre Schurrle, Fabri and Maxime Le Marchand.

Slavisa Jokanovic and his men have definitely announced their return to the English top-flight in thunderous fashion. But as per Sky Sports, it looks like the club could sign Guilavogui to further strengthen their midfield department.

As things stand, Fulham have some of the most talented midfielders in the game. Tom Cairney and Kevin McDonald were two of the standout performers in the Championship last season. Their displays helped the London-based outfit secure a promotion to the Premier League. 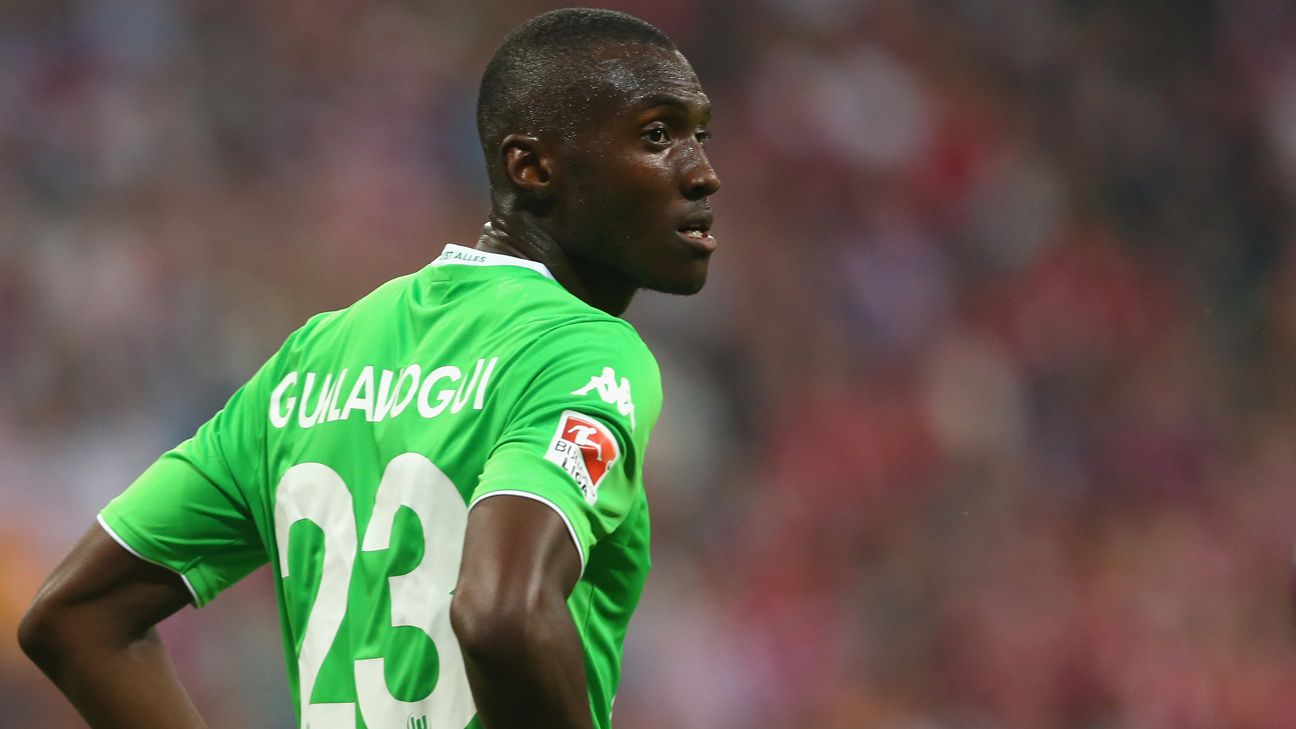 However, to ensure they retain their elite status and secure a promising finish, Fulham will need further reinforcements. And to that end, a move for Guilavogui seems like a great move.

A defensive midfielder by trade, the 27-year-old is a crafty operator in the middle of the park. He could work wonders in Jokanovic’s preferred 4-3-3 formation, sitting at the base of the three-man midfield.

Adept at shielding the defence and fuelling counter-attacks, Guilavogui can contribute equally to both aspects of the game. The Frenchman was a mainstay for Wolfsburg last season, appearing 33 times across competitions for the German outfit.

Over the course of the previous campaign, Guilavogui scored 3 goals and provided 2 assists. He boasts of an impressive pass success rate of 85.2% and his aerial strength is illustrated by the fact that he won an average of 2.3 duels per game. 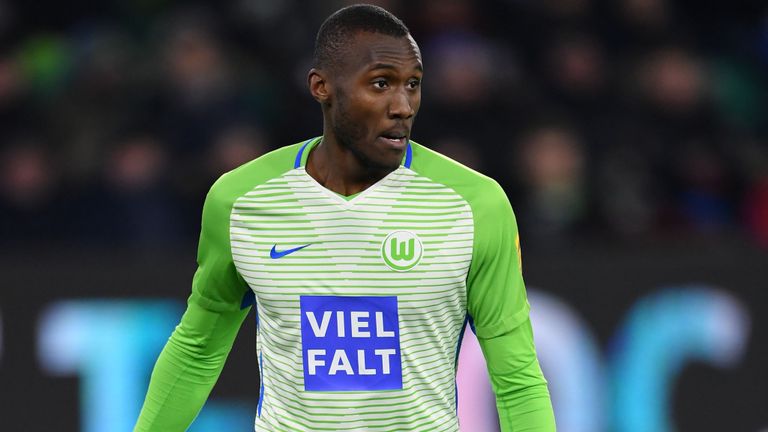 He can intercept and block opposition players quite admirably and is an industrious worker in the midfield area. However, one area of concern is his discipline. While he is excellent at tackling and breaking up opposition attacks, Guilavogui has a tendency of being too rash.

In fact, he received a whopping 6 yellow cards and a solitary red card last season. If Fulham sign the player, Jokanovic must work towards helping him bring about a sense of subtlety in his game.

Read More: Go for it Jokanovic – Signing this 28-year-old proven PL performer could be brilliant for Fulham

But besides that, Guilavogui has the potential to become a top performer for Fulham in the Premier League next season.