Why Cardiff City must make a January swoop for Kenny Lala

Cardiff City manager Neil Warnock called Liverpool a “disgrace” and accused them of lacking class after his club missed out on the signing of Nathaniel Clyne.

Liverpool’s Nathaniel Clyne was expected to join Cardiff this month but the right-back has joined Bournemouth on loan until the end of the season.

One thing is clear after Cardiff missed out on signing Clyne – Warnock is keen on strengthening his backline. The Bluebirds have leaked 41 goals in 21 games so far in the Premier League, a stat which doesn’t bode well for a team fighting tooth and nail for survival. 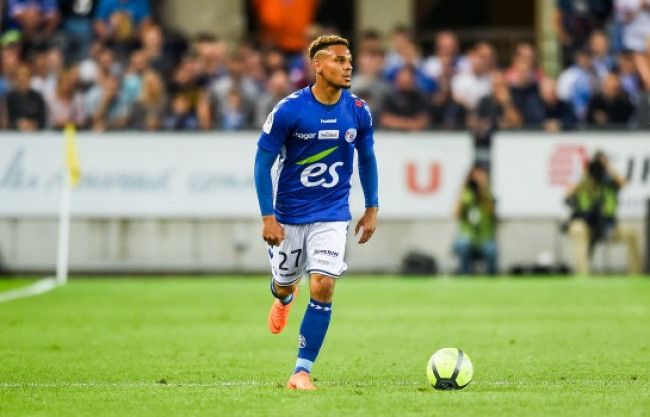 Callum Paterson, who can play as a striker and as a right-back, has been usually used up front this season by Warnock. Bruno Manga has made the right-back position his own but the Gabonese has struggled to cope with the pace of the Premier League. That said, Warnock must now target Strasbourg star Kenny Lala in the ongoing transfer window.

Kenny Lala, 27, is enjoying the season of his life, notching up three goals and six assists in just 17 Ligue 1 games. He has been flying at Strasbourg and could be a valuable addition for Cardiff City.

A versatile player, Kenny Lala can operate at right-back, left-back, right wing-back, central defence and in an advanced role. He is a flying full-back who loves to get forward and contribute to the team’s attack as much as he can. The Frenchman is a very solid defender with abundant pace and is developing into a fine attacker too. 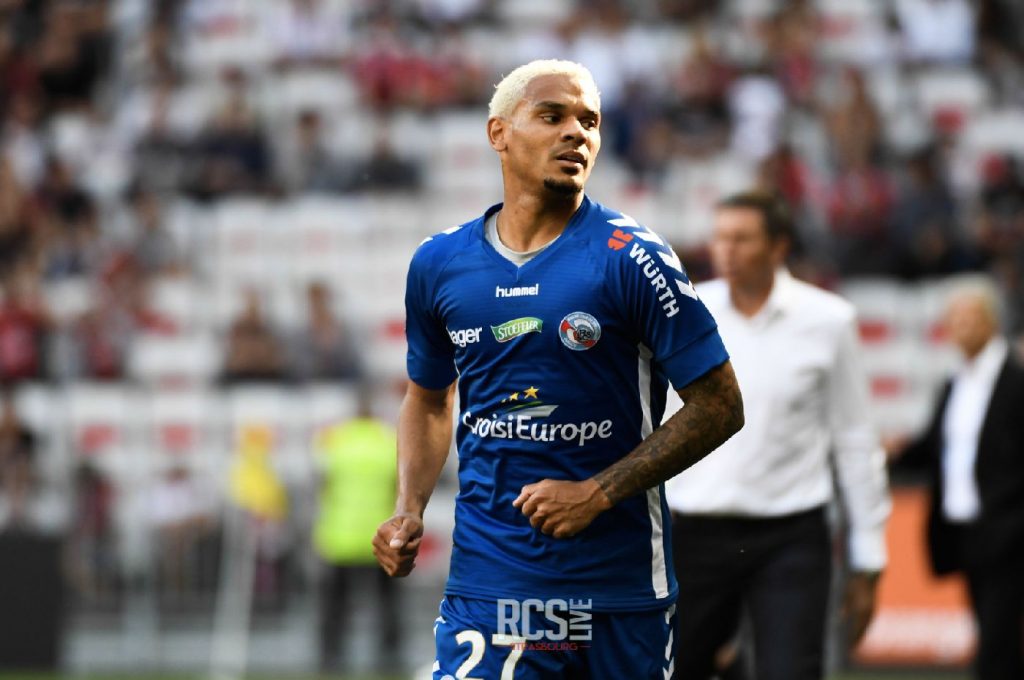 Lala is an excellent all-round player and has six assists and three goals already this season, which is a fantastic return for a defender. He’s a player who could be affordable for a tight-budget team like Cardiff City. Not only will the Frenchman add defensive stability and balance but he’ll also bring competition for Bruno Manga.

Read more: Here are 3 classy midfielders who Cardiff must sign to survive the PL including Southampton star

A feisty right-back, Lala will be more than capable of living up to the challenge of competing in the notoriously physical Premier League. Hence, Cardiff must splash the money to sign him as quickly as possible.