Why should Aston Villa make a January move for Nick Powell?

Aston Villa were battling to bring in Wigan Athletic star Nick Powell in the summer transfer window, reports the Sun.

Steve Bruce had contacted Wigan about the possibility of signing long-term target Powell in July as he looked to bolster his squad. But Wigan rebuffed the interest in the hope that they can persuade their star man to sign a new deal.

The Latics have decided to take a chance on the 24-year-old playmaker, given his contract is up next June and his value will drop massively come January. They are holding firm in the hope that Powell would extend his contract and if Wigan are unable to persuade the former Manchester United man to sign a new deal between now and January, then they could rue missing the chance to sell the 24-year-old this summer.

Anything would do for Aston Villa as far as Powell doesn’t extend his contract at the DW Stadium. Powell scored 15 goals and set up 8 last season, guiding Wigan to the League One title. And he has started this season in stunning fashion as well, netting three goals and supplying as many assists in six games so far in the Championship. 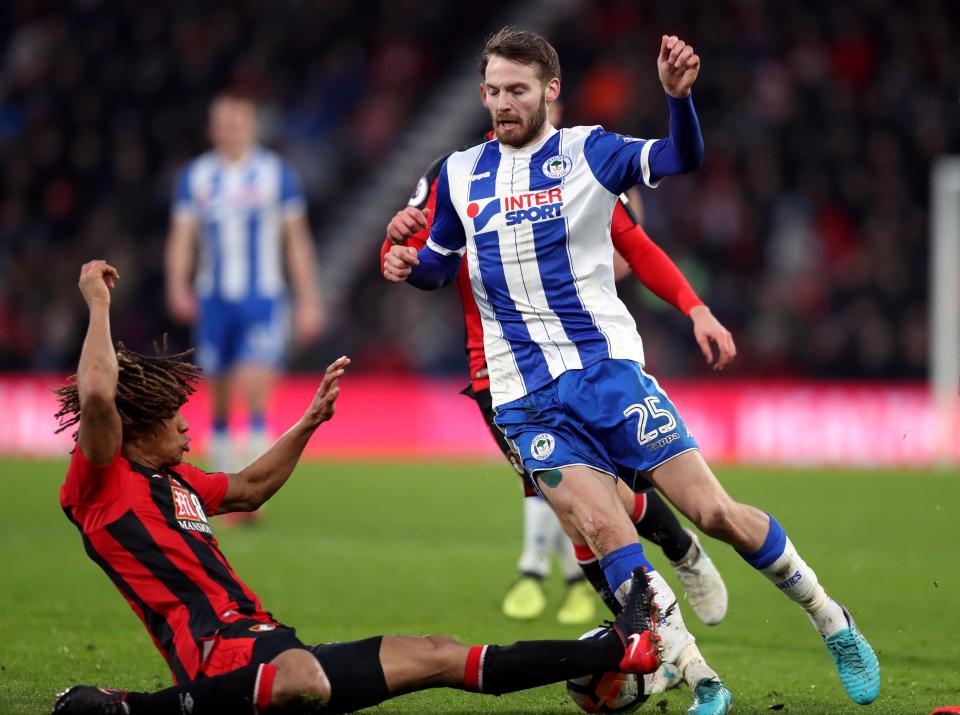 An exceptional talent, his ability has never been doubted but Powell failed to live up to his expectations at Manchester United after signing from Crewe Alexandra in 2012. He joined United as an 18-year-old but never really got his fair share of chances due to injuries and the high-profile players in front of him.

However, Powell was released by United in 2016 and Wigan snapped him up on a free transfer. He first impressed at Wigan five years ago on loan and is currently thriving under Paul Cook. But given that he is arguably in the best form of his career, he has naturally attracted interest.

Powell would be such a fantastic addition for Aston Villa. He can play in the No.10 role, on either wing, or as a second striker, and this versatility would certainly help the Villans in their chase for promotion to the Premier League.

The loan signings of Tammy Abraham and Yannick Bolasie have already bolstered Villa’s attacking ranks but the addition of Powell would make the Midlands outfit an even greater attacking threat.

If Bruce finds a system to incorporate the creativity and pace of Bolasie and Powell behind the striker, then Villa would have some of the most dangerous attacking options in the entire league. Powell is an exciting playmaker and can create spaces for others to thrive.

The 24-year-old’s addition in January would help the likes of Abraham and Kodjia. It’s a no-brainer for Bruce to sign Powell in January.