Newcastle United have endured a frustrating summer which prevented the club from indulging in a spending spree. The Magpies are known to operate on a tight budget and as a result, they could fall further below the table this season.

Newcastle endured a stop-start season last time out which saw the club display inconsistent performances on a regular basis.

Thanks to Benitez’s managerial experience and systematic approach, the club were able to cope and ultimately finish in the top half of the table. However, with a lack of financial power, there’s no certainty as to whether they can break the bank to bring in another player.

Hence, the smartest move for the former Liverpool coach would be to snap up a free agent before the season begins. A number of talented players are currently without clubs and Benitez could make a move for one them. A free agent would cost nothing and Benitez must use this opportunity to strengthen the team.

Here, we take a look at three free agents who can bolster the Magpies’ squad.

The versatile forward is currently without a club after completing his contract with Ligue 1 outfit Monaco. Given that Newcastle often looked blank and struggled for goals last season, the Ivorian would prove a good addition to the squad. 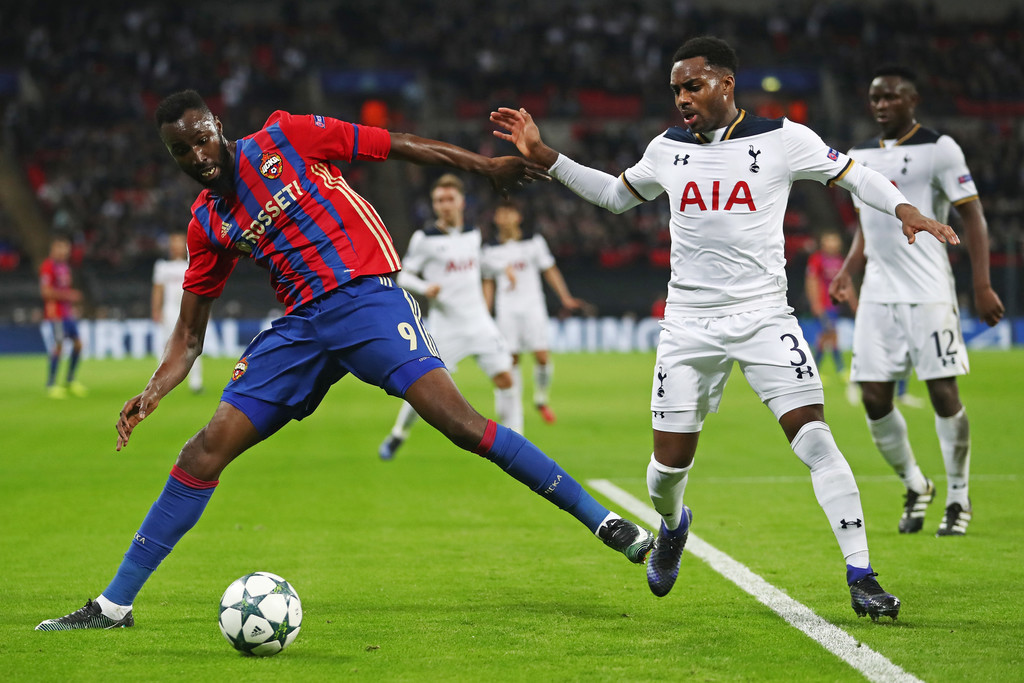 He’s very strong in the air and loves to feed off the team’s supply, making him a great a target-man for Rafael Benitez.

The Brazilian is currently without a club but that could change if Newcastle United make a move for the player. However, as per a recent report from The Guardian, the player is inching closer to joining Everton. Bernard generally operates as a left-winger and possesses devastating pace on the ball, making it necessary for Benitez to beat the Toffees and secure a deal for the talented player.

Bernard often uses his dribbling ability to ghost past defenders. He is a versatile attacker who is comfortable playing either on the right flank or through the middle. The Brazilian has the ability to stretch defenders out of position which will provide the likes of Dwight Gayle and Joselu with greater freedom to play their game.

He would be a great addition for no transfer fee.

The Congolese international has previous experience in the Premier League. The striker enjoyed a fruitful loan spell with Norwich city and a mediocre one with Hull City. He is currently without a club and Newcastle could snap him up if they want to. 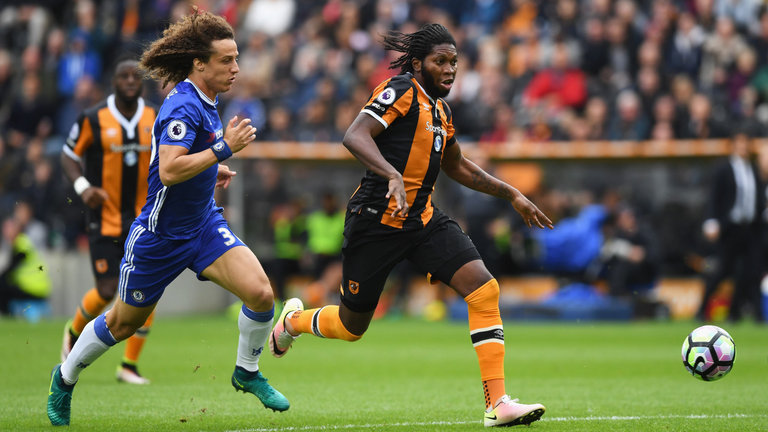 He would act as an able partner alongside Ayoze Perez and Dwight Gayle. Mbokani is strong in the air, often posing a huge aerial threat from set-pieces. He is a clinical striker who has the ability to pop up with a goal out of the blue.

The Magpies looked defensively solid towards the end of last season but their attack was rather blunt. Hence, Rafa Benitez should definitely make a move for the Congo striker.