Manchester United have finally picked up a bit of momentum in the league, as they managed to dismantle a stubborn Crystal Palace defence last time out. But the manager is not really happy with the squad at his disposal and is ready to let a number of players leave at the end of the season. Mourinho will also be ready to spend big on players who can help them in the long term but a few quality players are available for free in the transfer market at the end of the season. Here are 3 such free agents whose contracts are set to expire this season that United can opt for:

Here are 3 such free agents whose contracts are set to expire at the end of this season that United can opt for:

The Belgium midfielder is fast turning into the hottest midfielder in the transfer window. At 27, he is an experienced international campaigner who knows how to adjust himself to various conditions and there is hardly any doubt that he is a perfect fit at Old Trafford. He is tall, strong and smart with the ball while his vision and ability with the ball allow him to create chances from a deep-lying role. He can also play a slightly offensive role if needed but Witsel might just be the man that can allow French youngster Paul Pogba to express himself in the midfield making him a viable option in the summer. He has already revealed that he will run down his current contract and will be a free agent at the end of the season. 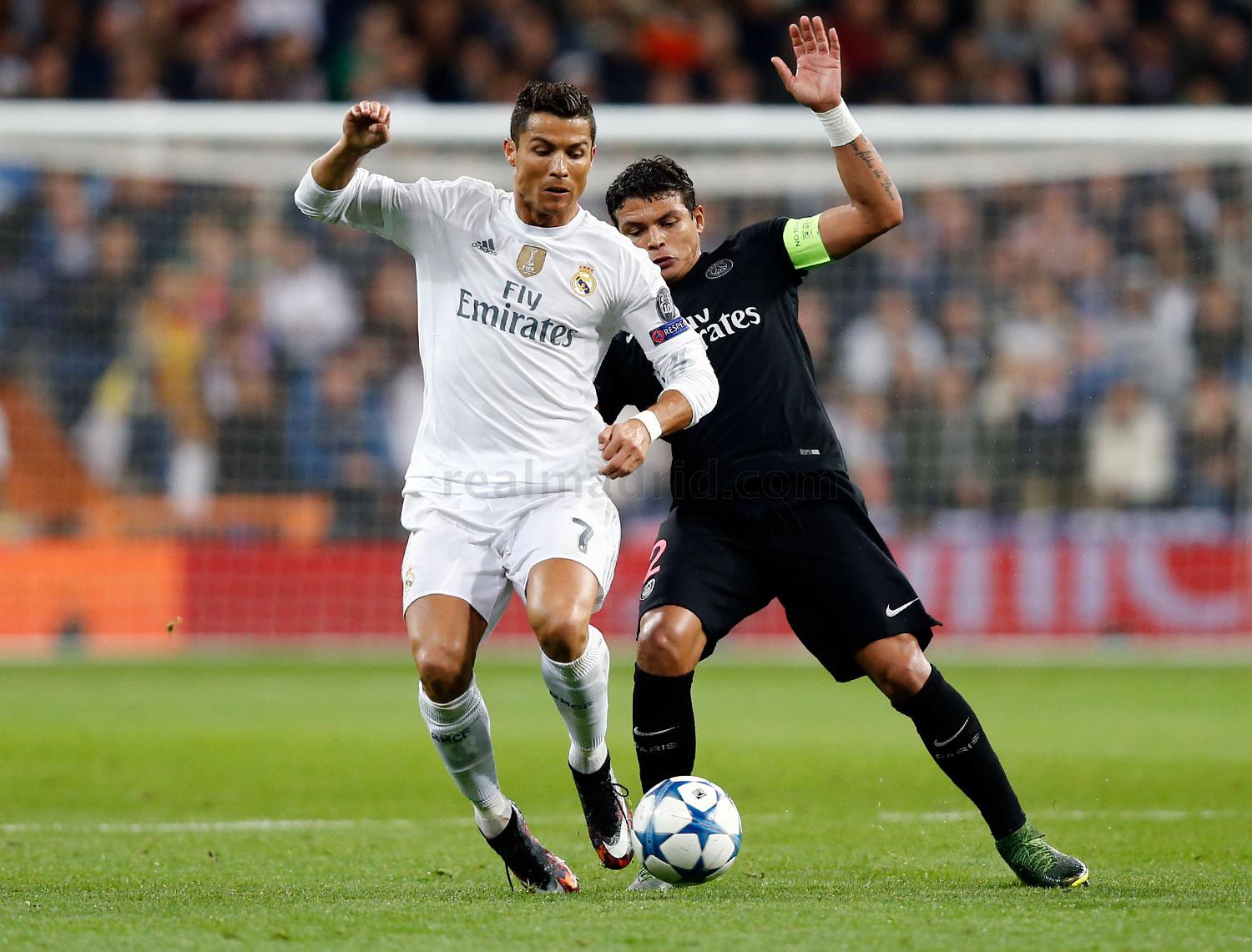 Though not the easiest transfers to finish, Manchester United can eye PSG and Brazil defender, Thiago Silva, for a move in the summer. Arguably one of the most consistent defenders in Europe, Silva has revealed that he would like to stay in Paris for a couple of more years but at 32, he does not have too many years under his belt and may not be an attractive option for PSG in the long run. However, Manchester United, who are terribly low on defensive strength and experience, can do with his addition for the next season. He is a player who will command his box and will help players around him improve which might, in turn, help Manchester United post a genuine title challenge next season.

Another transfer that is a long shot, Arjen Robben is also aout of contract in Germany at the end of the season. Though there were a number of rumours about him signing a new deal with the German giants since the start of the season, Robben is yet to put pen to paper and is expected to be available for free in the summer.

At 32, he is not at the best stage of his playing career but he is still one of the best wingers in world football and will be a superb addition for Manchester United. Mourinho lacks players out wide who can have an effect on the goal in the final third and Robben would provide Mourinho with that and much more when needed. His wages will be high but at no transfer cost, he is a lip-smacking addition to the squad at Old Trafford.