Jurgen Klopp’s Liverpool finally managed to post a victory this month as goals from Divock Origi and Adam Lallana were enough for them to take all three points from their trip to the Riverside this week. This win takes them to the 2nd place in the points table, 6 points off the top and the manager will hope that his side, which has picked up a few injuries recently, can keep up the good work until the end of the season. No matter what the outcome, the manager is expected to add a few players to his squad in the summer transfer window next year and there are a number of high-quality options that he can get his hands on. Some of those players are in the final year of their contract and will be available on a free in the summer. Here are three such players that Liverpool can target before the start of the next season: 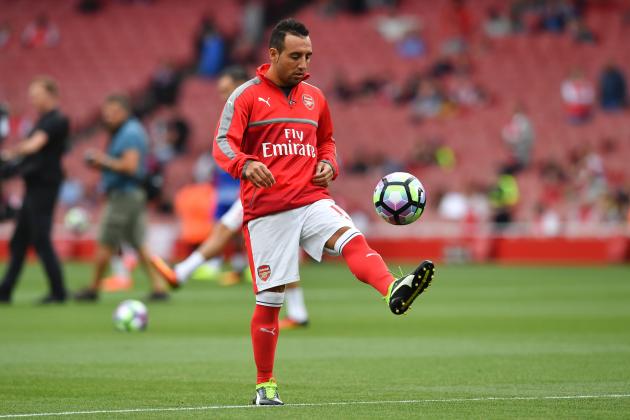 Liverpool have enough midfielders in their armoury to compete with the best this season but there is an impending feeling that their midfield lacks quality and experience that can win matches and Arsenal’s Santi Cazorla can solve this problem to an extent. An experienced creative midfielder, Cazorla is a player who knows the ins and outs of the English game and his addition to this Liverpool midfield will make them stronger. Though he is injury prone, the Spaniard is still one of the most exciting midfielders in
Europe and if Arsenal are not able to extend his contract, Klopp will surely be looking at him for a move in the summer. 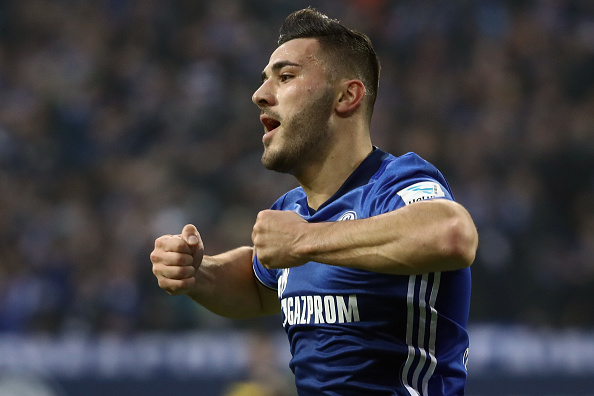 Kolasinac is one of the best options for Liverpool to add to their defence in the summer. The Reds are currently without a first choice left-back at the club with James Milner, the versatile English midfielder, deputising with great effect. But the Reds will need a player who can make the position his and the 23-year old, who can play in any of the defensive positions has already been linked with a move to Anfield. He has 10 starts for his side in the Bundesliga and has already scored 2 goals and picked up 4 assists, making him an impact player and coming for free from Germany with loads of potential, he ticks most boxes for Klopp who might turn to him at the end of the season. The 27-year old Belgium international is one of the best midfielders going around in Europe at the moment and he is one of the most attractive prospects for clubs in the Premier League. The likes of Everton have been extensively linked with a move for the defensive midfielder in January but Witsel is reportedly ready to run down his contract with Zenit and is ready to move out of the club on a free at the end of the season. His strength, playing style and experience will help Liverpool who are short of quality in the defensive midfield area and he can turn into a player that can help the Reds take the next step.