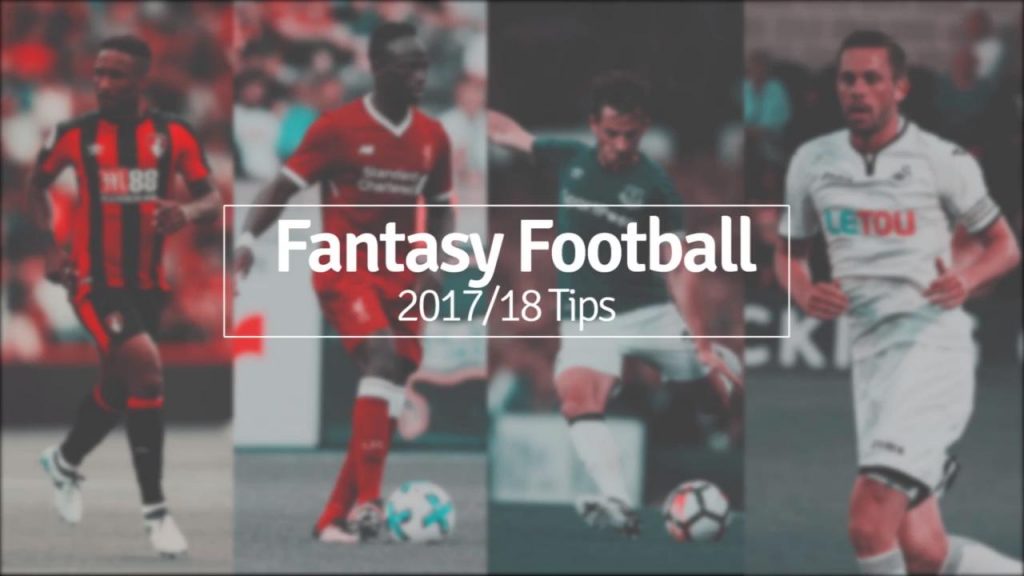 The excitement of Fantasy Premier League might have dried up to some extent for this particular gameweek due to the shortage of PL fixtures but the willingness to field 11 active players is troubling the managers. Those who have foreseen the obvious and accumulated a couple of transfers by not making any during the previous gameweek, have a slight advantage due to the unavailability of most of the players.

However, a few tips might still help those who are struggling to form their lineup and conclude the transfer activity within the deadline.

A lot of FPL managers are making multiple transfers and accepting the deduction of points in order to field as many names as they can who will feature this weekend in their respective games. This is going to be a costly error as there are only four games this weekend and the rest have been postponed.

Those will be rescheduled and merged with any of the remaining gameweeks, thus offering an opportunity to earn plenty of points from the players who will be having double fixtures that particular week.

Thus, managers who will have lesser points this weekend will compensate on that occasion if they wait patiently, and a strategic utilisation of the chip (either Bench Boost or Triple Captain) will hand the managers even more points, which will be much higher than the compensated amount.

Do Not Apply A Wildcard To Field A Starting XI

It will be suicidal if one goes for a wildcard (if one still holds it) in order to field 11 players who are having an active gameweek. No other big guns except Liverpool are featuring this weekend and applying a wildcard to bring in players from Bournemouth, Watford, Crystal Palace, Huddersfield, Stoke City, Everton or West Brom will hit back severely.

One won’t be able to make as many transfers as they wish to make on a ‘double gameweek’ unless they suffer points deduction. Thus, waiting for the announcement and playing the wildcard a gameweek before will be the masterstroke by bringing in as many names as you can, who will have two games on that ‘jackpot’ FPL week.

Harry Kane has poured points on a regular basis but an ankle injury against Bournemouth last weekend has now ruled him out until next month. He is unlikely to return ahead of the ‘double gameweek’ and replacing him with one cheap alternative having a game this weekend will be a wiser move.

Callum Wilson, Christian Benteke or Cenk Tosun will be sensible business as they are likely to contribute significantly this gameweek. Replacing him with Sergio Aguero or Jamie Vardy will be the best call due to their multiple appearances during that ‘double gameweek’. This weekend does not offer much in terms of points but will allow the managers to plan for the future by making moves to gain as much as possible from the remaining fixtures.