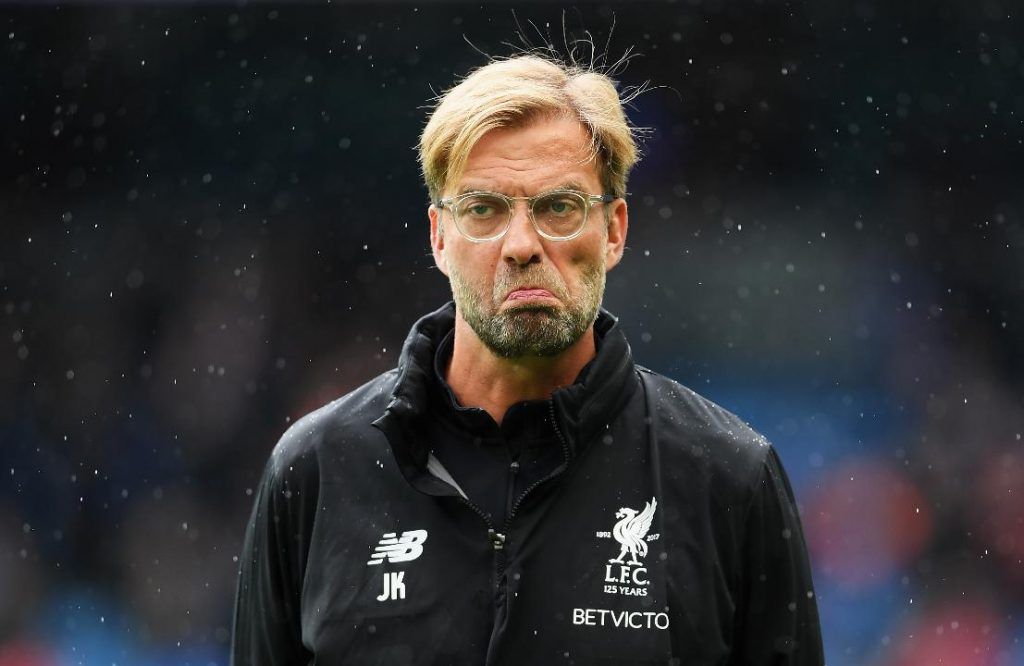 Liverpool have been in good form throughout the season but one area that they have particularly excelled in is their attack. Sadio Mane, Mohamed Salah and Roberto Firmino have been absolutely sensational for the club up front and even after Philippe Coutinho’s departure, the Reds have been quite solid, showing no signs of weaknesses. Jurgen Klopp has managed to build a strong attack and the trio can take them far even in the upcoming seasons.

However, there are other areas where the Merseyside club require cover immediately. Liverpool have been the only top-six side to beat Premier League champions-elect Manchester City this season and to be fair, the Reds could have provided them with competition for the title as well, had it not been for these weaknesses. Hence, here are 3 key areas that Klopp will need to strengthen at all costs once the summer window commences.

One might wonder why Liverpool need a new centre-back already, despite breaking the bank to sign Virgil van Dijk in the recently concluded January window. While Van Dijk’s inclusion has truly strengthened their back line, it will be better for the club to have another quality option in that role.

As we all know, the likes of Ragnar Klavan and Dejan Lovren have been quite underwhelming. Joel Matip has done decently enough but adding a new central defender will boost their squad depth while providing Klopp with another option to pair Van Dijk with.

Naby Keita’s arrival from RB Leipzig will undoubtedly be a boost for the club but with Emre Can set to depart to Juventus in the summer, Klopp will need a new midfielder. Moreover, the Reds’ midfield has often been quite one-dimensional this season.

With Coutinho’s departure, they have lacked a creative spark in the centre of the park and it is imperative that they sign a player who can provide that while also being diligent enough to fall back and defend when the situation demands.

Now, this one goes without saying. The Reds are being linked to a few goalkeepers and it is no secret that they are in dire need of a new man to take charge of guarding the goal. Simon Mignolet and Loris Karius have both been poor this season and the lack of a solid shot-stopper has cost them a lot of points this season.

Had it not been for their leaky defence, Liverpool could have actually had strong chances of posing a title challenge. Hence, more than anything else, this is one area Klopp must strengthen this summer.