The Brazilian was one of the most important players in Chelsea’s Champions League winning season and he still has the ability to do a job for an English club. 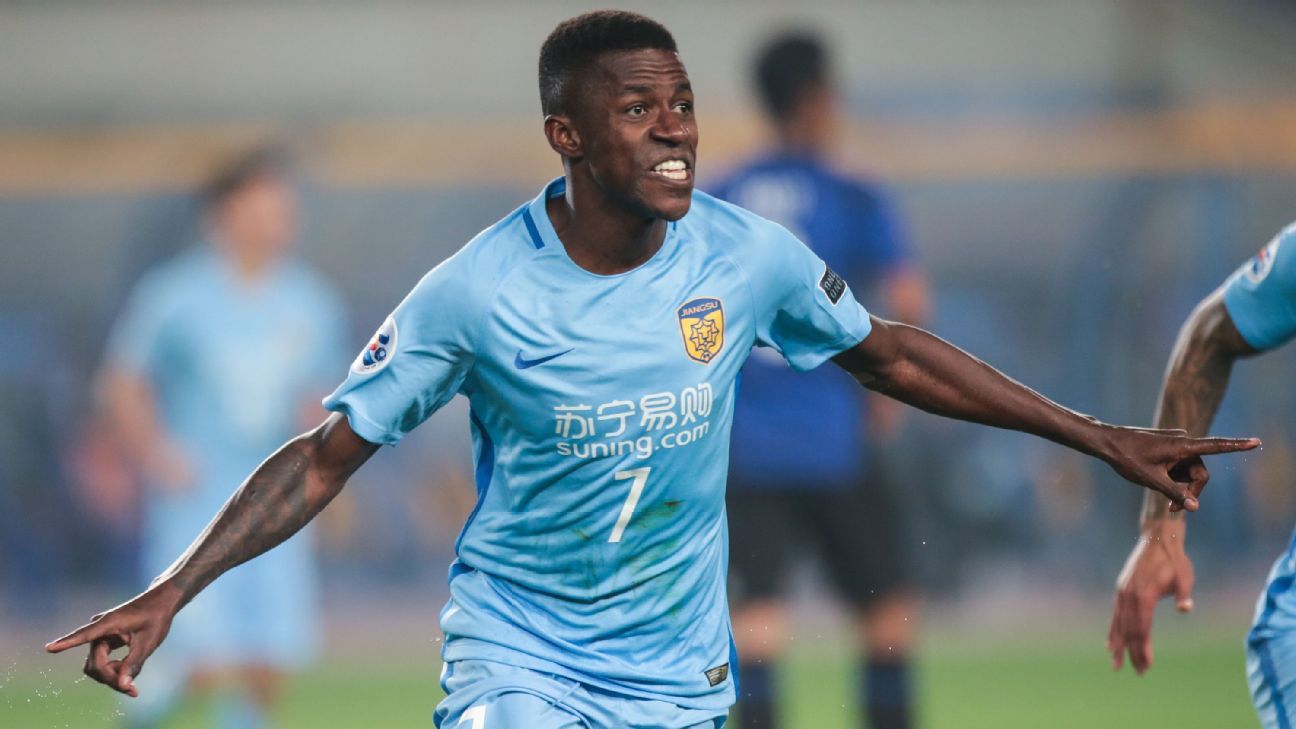 At 32 years of age, the chances of Ramires getting a role at a top club are highly unlikely but he could still be a valuable asset to a smaller club. Here are three English clubs who should consider making a move for the experienced Brazilian in the summer.

The Rams have a great chance of returning to the Premier League next season as they take on Aston Villa in the playoff final later this month.

Derby will need someone with top-level Premier League experience if they make it to the top-flight next season and Ramires would be a brilliant signing.

Manager Frank Lampard knows all about the Brazilian, having played alongside him for years during their time at Chelsea and the Brazilian would know exactly what will be expected of him.

Ramires would give Derby balance in the centre of the park and he has the tendency to come up with important goals.

The Whites return to the Championship after a disappointing season in the Premier League. Fulham will lose Calum Chambers back to Arsenal and they will need someone to fill his role in central midfield, where he had done incredibly well this season. Ramires, with all his experience, could help the Lilywhites make an instant return to the Premier League at the end of next season and with him coming in on a free, Fulham have very little to lose with the transfer.

A move to Tyneside is highly unlikely but Ramires could be a gamble that could pay off brilliantly. The Toons will be without Isaac Hayden next season, which leaves a huge void in the centre of the park. Ramires could come in as a makeshift replacement until the Magpies find a proper replacement and he would be a fantastic signing.

The Brazilian will also give them the option of playing on the right wing, from where he can contribute massively in the attack.