According to a report from Sky Sports, Southampton are willing to sell their young forward Sam Gallagher in the summer.

The 23-year-old has two years left on his current deal but his chances of regular game time at the St Mary’s next season is slim at best. Gallagher played just 6 times for the Saints this season and with the emergence of Michael Obafemi and the arrival of Danny Ings, his future at the club is all but over.

Gallagher is highly talented and is capable of producing goals when given regular opportunities and here are three Championship clubs who should make a move for him in the coming days.

Tony Mowbray’s side had a disappointing campaign in the Championship this season where they finished 15th. The Rovers were heavily reliant on Danny Graham, who scored 15 goals this season but without him, they could well have gone down. 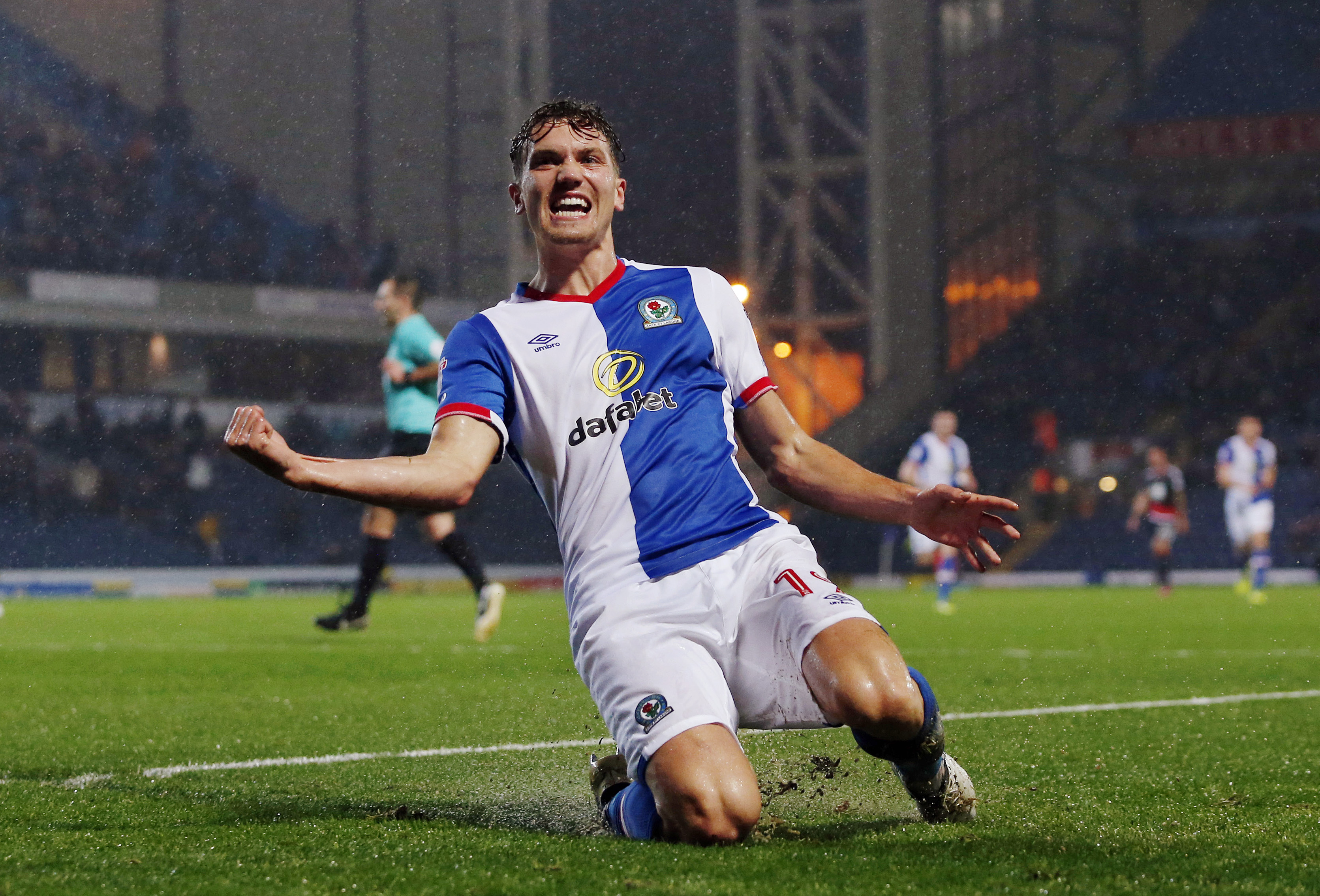 However, Graham is 33 already and he will need support next season. Sam Gallagher would be a very smart signing especially after how well he did for them in his loan spell two years ago.

Gallagher scored 12 goals for Blackburn in a stellar season and they should target him over a permanent deal this summer.

The Baggies came ever so close to returning to the Premier League this season but a heart-breaking loss on penalties to Aston Villa in the playoffs ruined their hopes.

Dwight Gayle was a real star for them this season, scoring a stunning 23 goals but the club have confirmed that he will not return next season.

Gallagher would be a really good addition to West Brom and he has the ability to have a real impact playing next to someone like Jay Rodriguez up front.

The 23-year-old is capable of playing on either wing and West Brom could really benefit off of his versatility.

Martin O’Neill’s side finished 9th in the Championship this season but their squad could well have finished a lot higher.

Lewis Grabban and Joe Lolley carried the side with their goals but Forest had very little support from the rest of their players. 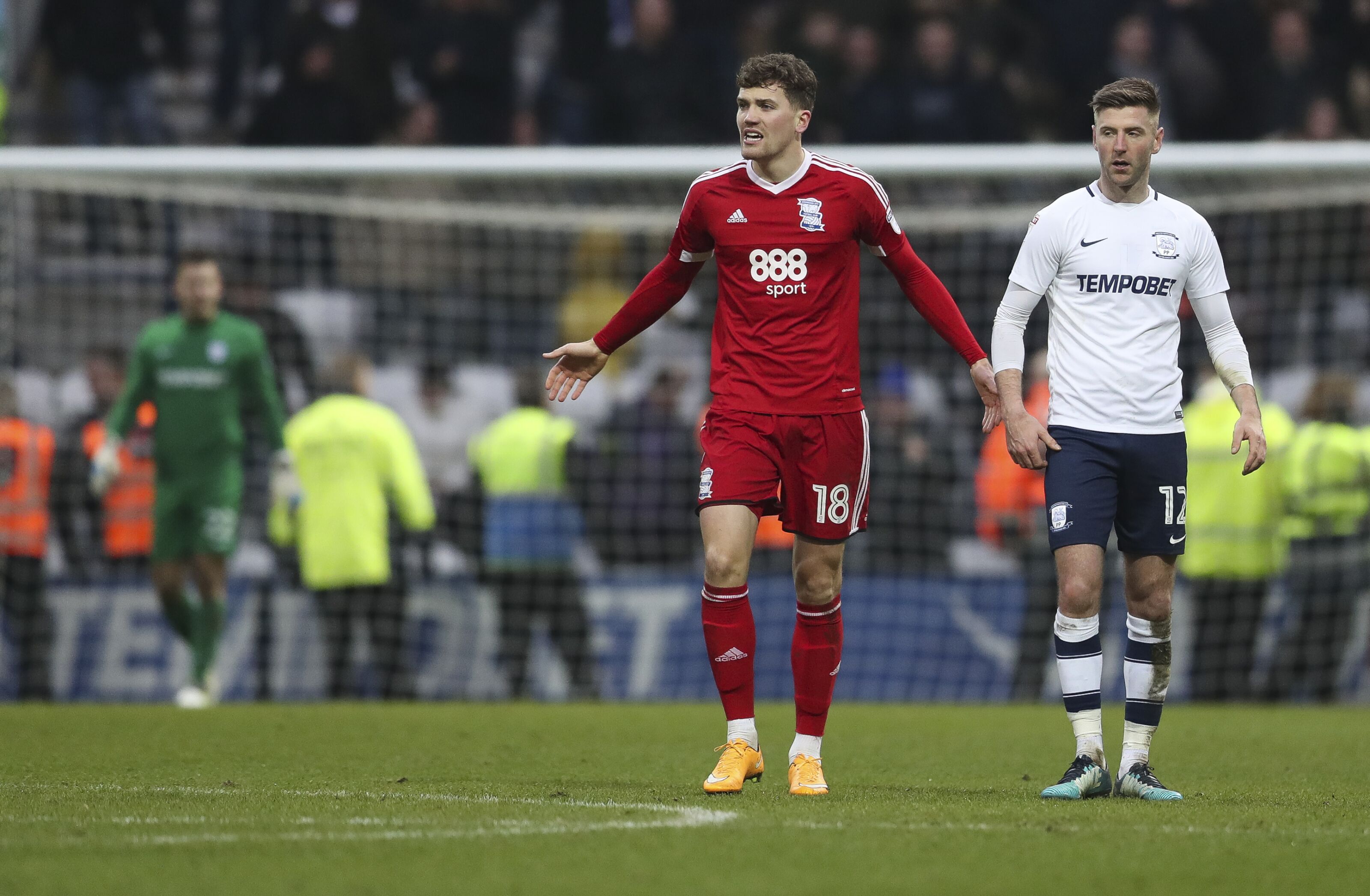 Sam Gallagher could be a brilliant addition to the Reds next season and he would thrive playing next to Grabban. The former Bournemouth man is 31 and Gallagher would be the perfect option to replace him in the long-run.