Scottish champions Celtic have four players representing four different countries at the World Cup and so far they have all performed as per their standards.

While Australia and Costa Rica have been knocked out of the mega event, Sweden and Belgium have successfully crossed the group-stage hurdles.

Without further ado, let us have a look at the Celtic stars’ performances so far in the World Cup.

Boyata, who played a pivotal role in Celtic winning the treble for the second consecutive time last season, was rewarded for his performances with a place in Belgium’s World Cup squad.

Boyata has thus far played all three of Belgium’s World Cup games against Panama, Tunisia and England. With Vincent Kompany currently injured, the 27-year-old has seized his opportunity with both hands and has established himself in the three-man backline which also consists of Toby Alderweireld and Jan Vertonghen.

The Red Devils have conceded just two goals in three games which speak volumes about their defensive solidity.

Gamboa hasn’t played much for Celtic since his move from West Brom in 2016 but he has been in outstanding form for his nation.

The Costa Ricans were terrific in the 2014 World Cup as they topped the ‘group of death’ containing England, Italy and Uruguay before going out to the Netherlands in the quarter-finals on penalties. 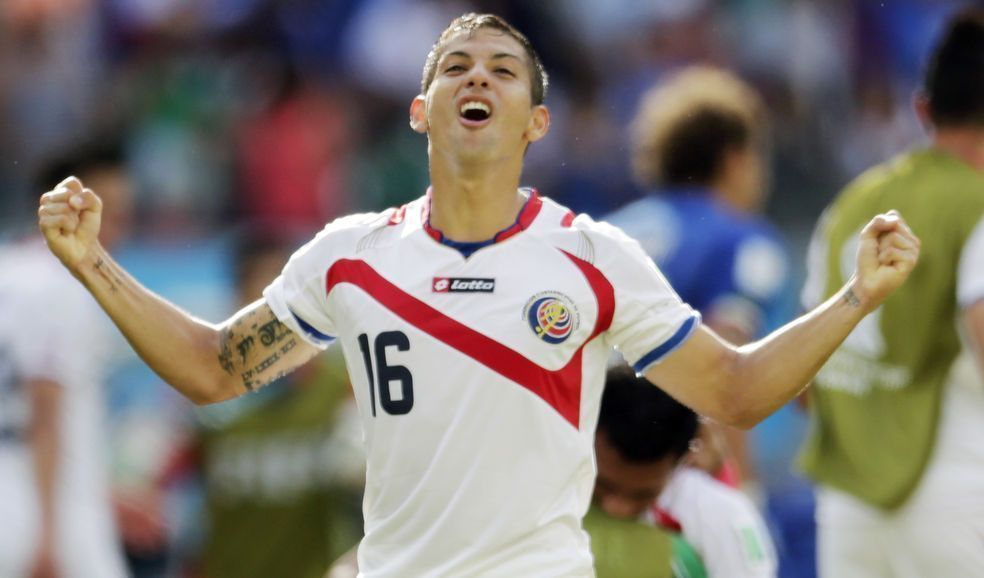 Although the Central American team failed to pull a rabbit out of their hats this time with losses against Serbia and Brazil, and a draw with Switzerland, Gamboa performed well. Packed with pace and energy, the 28-year-old lung-busting runs down the right flank and defended quite diligently.

Read more: Why Southampton would do a smart job by signing 5-goal Celtic star this summer

Lustig had a very poor season with Celtic last term as he dished out underwhelming performances on a regular basis. However, the full-backs has had a very impressive World Cup so far.

The 31-year-old has done really well for Sweden, who qualified for the knockout rounds after beating Mexico 3-0 on Wednesday.

It is a wonderful achievement for the Boys in Yellow, especially as they topped their group, which also had Germany, Mexico and South Korea.