According to a report from The Daily Mail, Manchester United have chosen Barcelona’s Jasper Cillessen as a replacement to David de Gea if the Spaniard leaves in the summer transfer window.

De Gea has been United’s best player by a distance for the last few years but his contract at Old Trafford expires at the end of next season.

The report reveals that hold up in the Spaniard’s contract negotiations is due his increased wage demands but United are reluctant to offer him what he wants after their struggles with Alexis Sanchez since his move from Arsenal.

If the Red Devils decide to keep him despite not signing a new contract, they will risk losing him on a free transfer next summer which would potentially be a mistake financially. United should move him on in the summer if a new deal isn’t agreed and look for a new keeper who fits their wage bill. 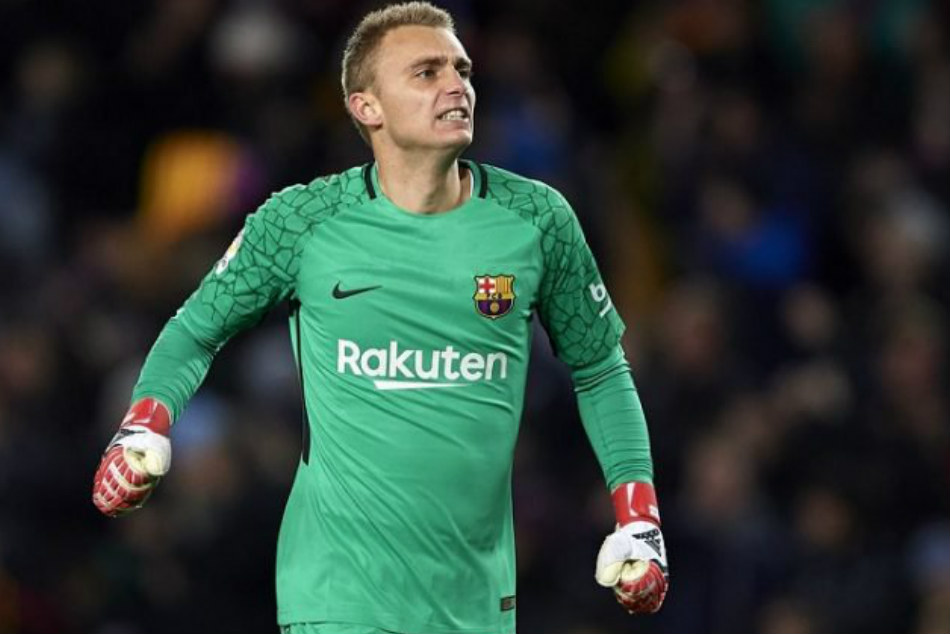 One such player who can come in and do a brilliant job is Barcelona’s Jasper Cillessen. The Dutchman has largely played second fiddle to Marc-Andre ter Stegen since his signing from Ajax in the summer of 2016.

Cillessen has played just 31 times for the Catalan giants over the last three years, most of which have come in the domestic competitions. A move away from Barcelona would suit all parties involved and Manchester United will get a world-class goalkeeper on their hands if a move was to happen in the summer.

Despite not featuring regularly for the Spanish champions, Cillessen is hugely experienced at the top level. The Dutch international has played over 275 senior games for club and country over the last nine years and he has the ability to handle the pressure at a club as big as Manchester United in the summer. 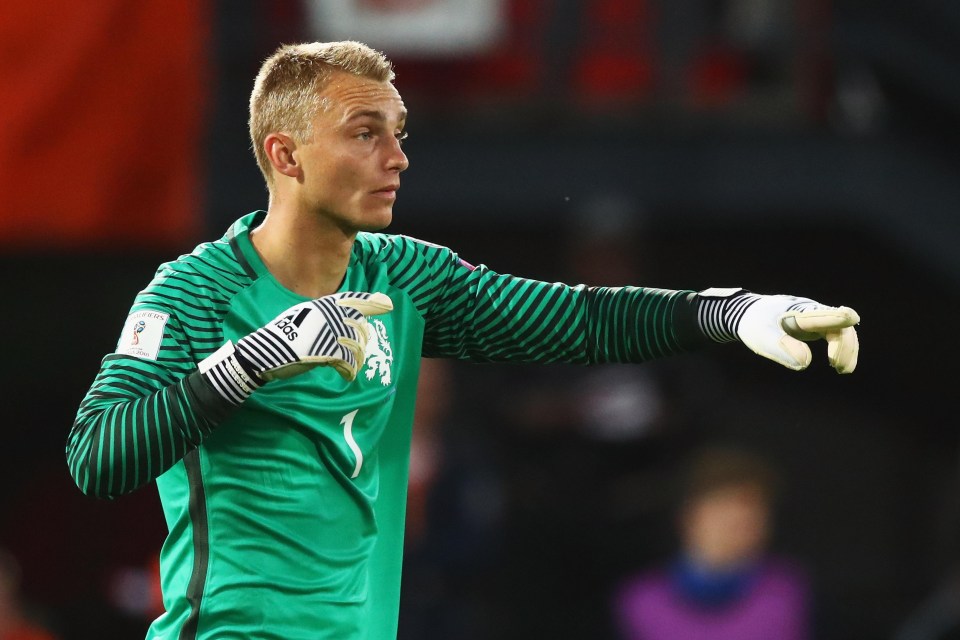 Cillessen is an excellent shot-stopper whose decision making in between the sticks is up with the very best. His reflexes are as good as any top goalkeeper and his speed to get off his line makes it incredibly easy for a team that plays with a high-line.

The Dutchman is also good with his feet too and would have no trouble in adjusting to the global trend of playing out from the back which is employed by almost every team in world football today.

Losing David de Gea would be a hard pill to swallow for Manchester United in the summer but the blow would be massively softened with the addition of Jasper Cillessen. The Dutchman’s quality and experience would be a brilliant fit for the Red Devils and they should have no second thoughts over signing him in the summer.