Sheffield Wednesday’s underwhelming season could be boosted by the return of crucial squad member Fernando Forestieri.

The attacker has been out since August with a knee injury and his influence looks even bigger on paper now. He was a vital part of Carlos Carvalhal’s Owls sides which finished in the top six two seasons in a row and they are now struggling in his absence.

Sheffield Wednesday have been waiting desperately for his return, something that was initially expected to happen in January. However, continued setbacks have seen Forestieri remain on the sidelines until now. As if to prove that he’s near a comeback, the Argentinean recently shared a video online of his second training session, his ball work not looking bad at all as he looks to get back into the Owls XI as quickly as possible.

A side’s struggles can very often be put down to simple injuries and the list of intermittent absentees at Hillsborough this term has been longer than normal.  Barry Bannan, Tom Lees, Kieran Lee and Kieren Westwood have all spent significant time on the sidelines with Forestieri’s absence being the biggest blow of all. 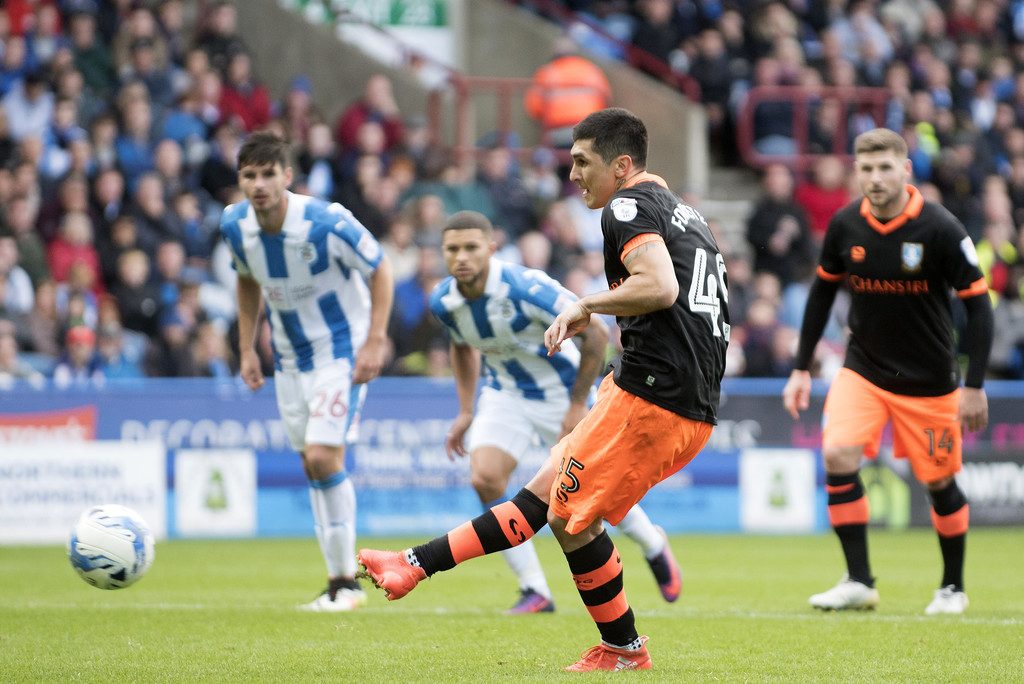 Some of those players are still missing for Jos Luhukay, who has had to be versatile since taking over from Carvalhal in the hot seat, fielding several young players and managing the side carefully as they sit only 7 points above the Championship relegation zone in 17th place – quite a drop from last season.

However, Forestieri’s return could finally signal the end of any potential danger to Wednesday’s place in the second tier and in fact, he’d begin sending them up the league towards the top half. The injury came at the worst time for Forestieri who, at 28 years of age, should be reaching his peak. This season could have been his best yet but he has been denied the opportunity to prove the point for the most part.

27 goals in 80 games for Sheffield Wednesday, as well as some fine all-round play, mark him out as one of Wednesday’s best performers.

Never underestimate how much influence a single player can have on a football team and this is why the news of Forestieri’s return is so big. Wednesday’s lack of creativity and punch in attacking areas this season have been way off, something that the Argentine will solve once he reaches full fitness.