The analysis of John McGinn’s impressive performance vs Derby County

Aston Villa have restored some form in the Championship in recent weeks, winning consecutive games in concurrent weeks to bolster their situation. The win away at Derby County over the weekend signalled the positive influence Dean Smith has had since arriving.

The ex-Brentford manager seems to be demanding more intensity and commitment from the players, helping them to perform at their best.

One man who has been their best player is the young John McGinn. The 24-year-old Scot is getting better week after week, showing why Villa performed a great move in buying him in the summer.

The former Hibernian midfielder was a key player in the team’s impressive win at Pride Park, hence, we analyse his performance using his stats. Furthermore, let’s also take a look at his numbers of this season so far, showing the kind of impact he has had in the squad. McGinn completed a total of 26 passes with an accuracy of over 83%. He scored a goal and assisted one, playing a part in two of the three goals netted by Villa at the Pride Park.

The 24-year-old supplied four key passes, meaning he created four moments of goal-scoring opportunities in the game – certainly a positive impact from a midfield player in an away game.

The Scot attempted two crosses, succeeding in finding a teammate on one occasion. He also tried five long balls to switch the attack, succeeding on three occasions. McGinn tried to dribble past an opponent once and got past his man.

Without possession, the youngster won 7 of the 11 duels and made one important tackle to break the Derby attack. 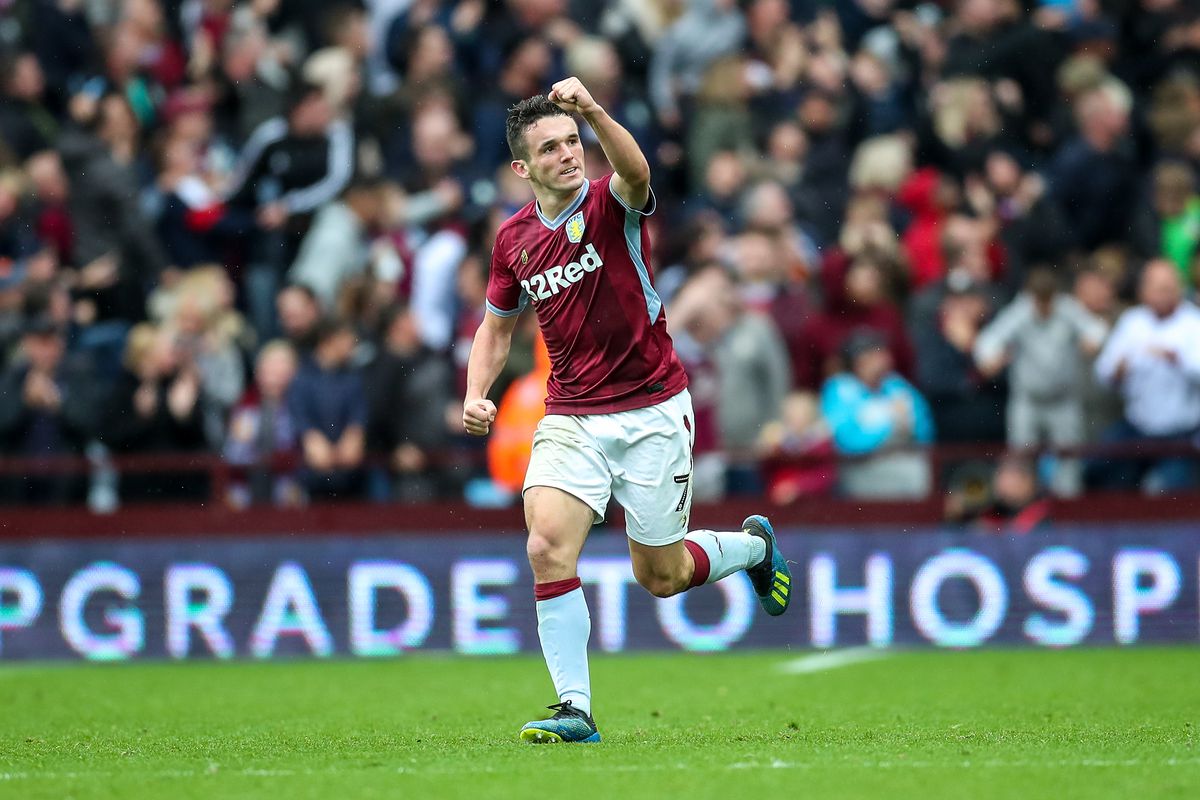 From the above numbers, we can easily say that McGinn was Aston Villa’s man of the match on Saturday.

Perusing some of the stats of the season, the 24-year-old has a pass success rate of 80.9%, having scored two goals and supplied four assists. He possesses a key pass rate of 2.1, fabricating 32 scoring chances. The Scot has a tackle and interception rate of 2.1 and 1.1 respectively, rounding off a terrific season for him thus far.

In a team that has struggled to dominate games for large parts, John McGinn has stepped up to the plate in almost every game. He is probably the signing of the season as far as Aston Villa are concerned.

Whoscored.com (His numbers for the season so far)