There has been a lot of speculation regarding what every single team has to do during this upcoming transfer window, and with several pieces falling right into the lap of some teams, the window of opportunity is quickly narrowing and the contending sides need to step up with great haste if they don’t want to be caught sleeping and get their targets snubbed by others.

Almost every big club in the world is looking to make a huge blockbuster signing during this month, or at least, seal their ranks with a couple of additions that boost their title chances for this upcoming half of a very competitive season, with at least 5 teams chasing the vastly desired Premier League trophy.

So, it’s only natural to think that the most important team in the country right now, the leaders and arguably the most impressive side of the year is going to be one of the most aggressive buyers during this transfer window, as Antonio Conte has stated several times that he intends to reinforce his Blue even more.

And, since they just sold Oscar to the Chinese Superleague for a huge amount of cash, they have enough to make a huge impact on this transfer window and continue as the leading side in England while making the necessary adjustments, as even if they’ve been vastly better than their rivals, they need to be on a constant evolution or opposing defences are going to stop them eventually.

Many names have been strongly linked with the Blues since a couple of weeks comes exactly from a spot that Antonio Conte knows pretty well, as he’s looking for reinforcements from the Italian Serie A, where he showed his masterclass and success during his Juventus tenure before taking the reins of the Italian national team. 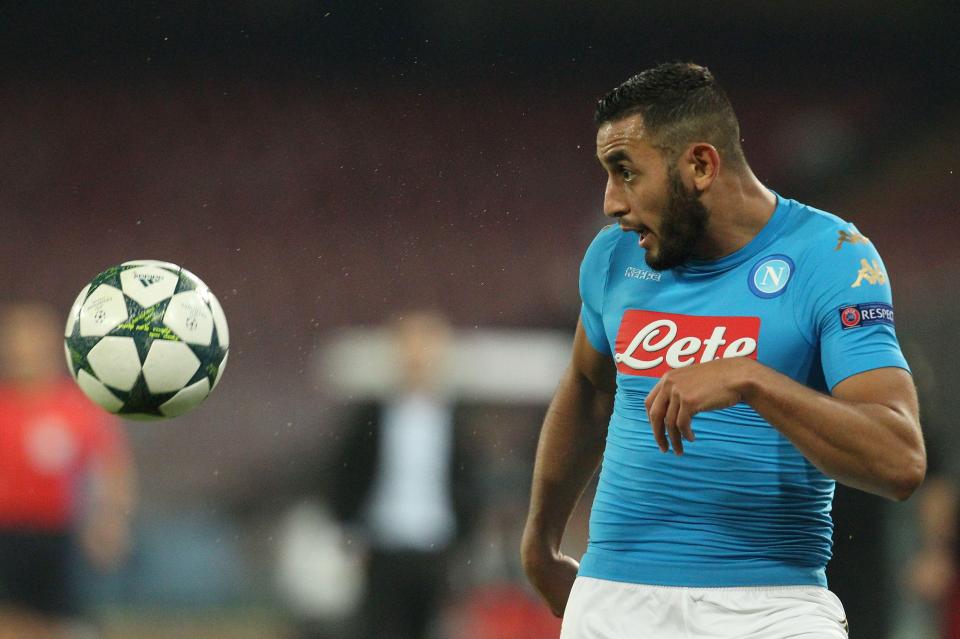 And, the guy who he’s been eager to bring to Stamford Bridge is actually a part of one of his biggest rivals during his Bianconeri stint, as he’s trying to take the talented left wing – back Faouzi Ghoulam away from Napoli, and it would be just an amazing signing for the blues.

Ghoulam is a very fast paced winger that can play both offence and defence with great ease, being a key part of Napoli’s success since becoming a consistent starter for the Italian side, recording 6 assists over 21 appearances for the blue side over the course of this season.

The 25-year-old has a vast National team experience as well with Algeria, and has proven to be an amazing defender with a great ability to hold on to the ball and intercept opposing crosses.

This guy could be a perfect fit for Conte’s system, as he can play both as a winger or as a full back, being a nice backup for Marcos Alonso, who’s very similar in terms of game style, so he could either be a nice help off the bench or a rotation player for the Blues during this hard second half of the season.