Why Crystal Palace should definitely make a move for Antonio Valencia

According to the Metro, Manchester United defender Antonio Valencia is ready to join other Premier League clubs. The Colombian is out of contract in the summer and talks over a new deal haven’t materialised so far, which means he could be available for free in the summer.

The veteran defender has barely featured under Jose Mourinho this season due to a few off-field issues. The manager handed the captaincy to Valencia in the summer but soon revoked his decision as the season began, and he criticised the Colombian saying he looked out of shape. A couple of other issues, and Valencia barely saw the pitch. (Metro)

Crystal Palace should definitely consider making a move for the experienced right-back. The Eagles are on a 7-game winless run, but did pick up an important draw against Arsenal in a tough run of fixtures. They have since lost against Chelsea and Tottenham Hotspur, staying out of the relegation only on goal difference. 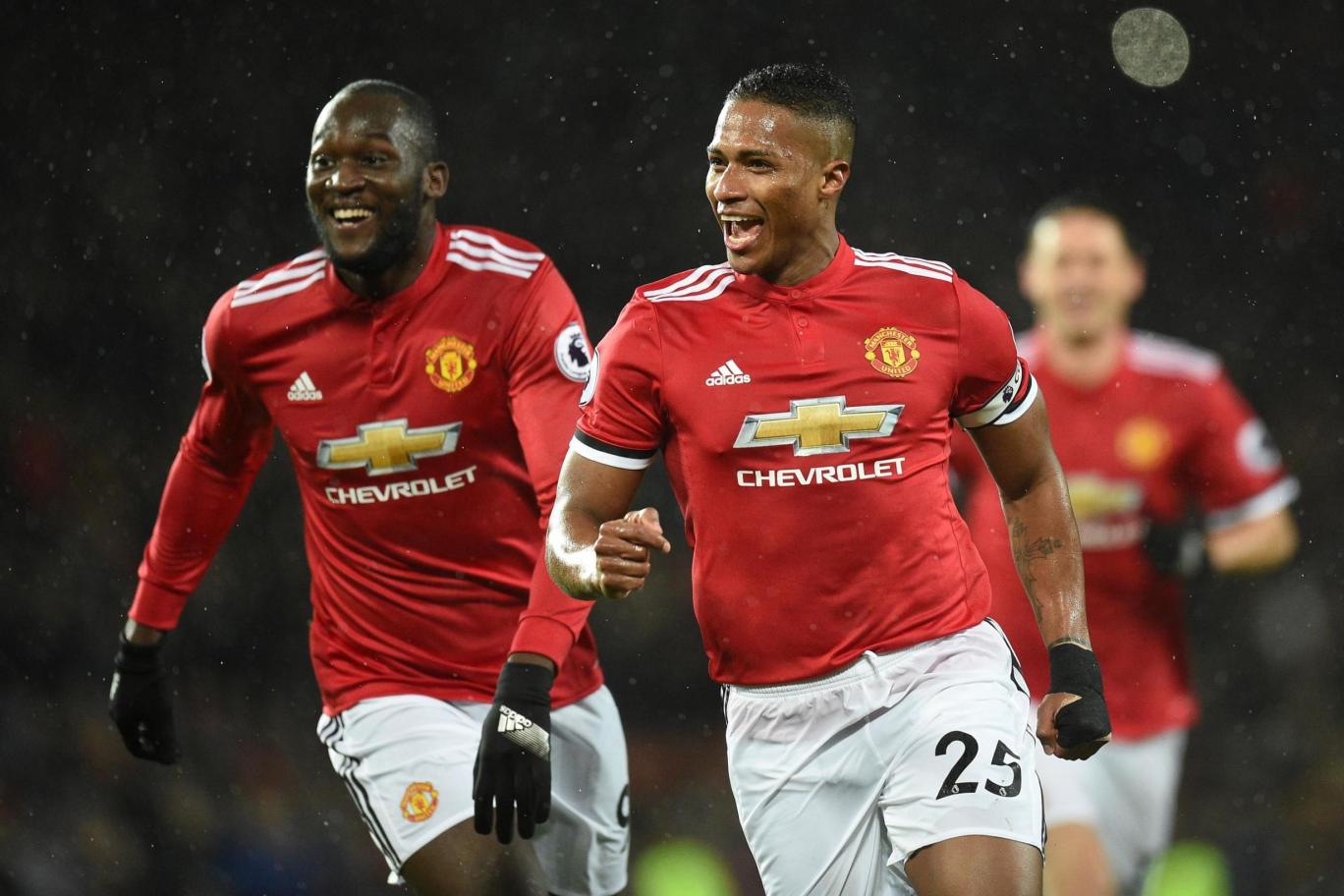 Roy Hodgson’s side have now conceded a total of 17 goals in their 12 games and could definitely use an experienced defender in their side. Valencia is a rock hard defender who is devastating when going forward.

He has made a total of 323 appearances in the Premier League, scoring 24 goals and providing a whopping 46 assists. Not a lot of defenders in England can match the tally he’s racked up. The Colombian defender also has 104 clean sheets to his name.  (Stats courtesy – Premier League)

The 33-year-old is not an easy defender to beat and is certainly a menace for the attackers to deal with. He possesses a wide number of qualities that have allowed him to flourish in the Premier League for so long. He is also capable of playing as a right-sided midfielder. 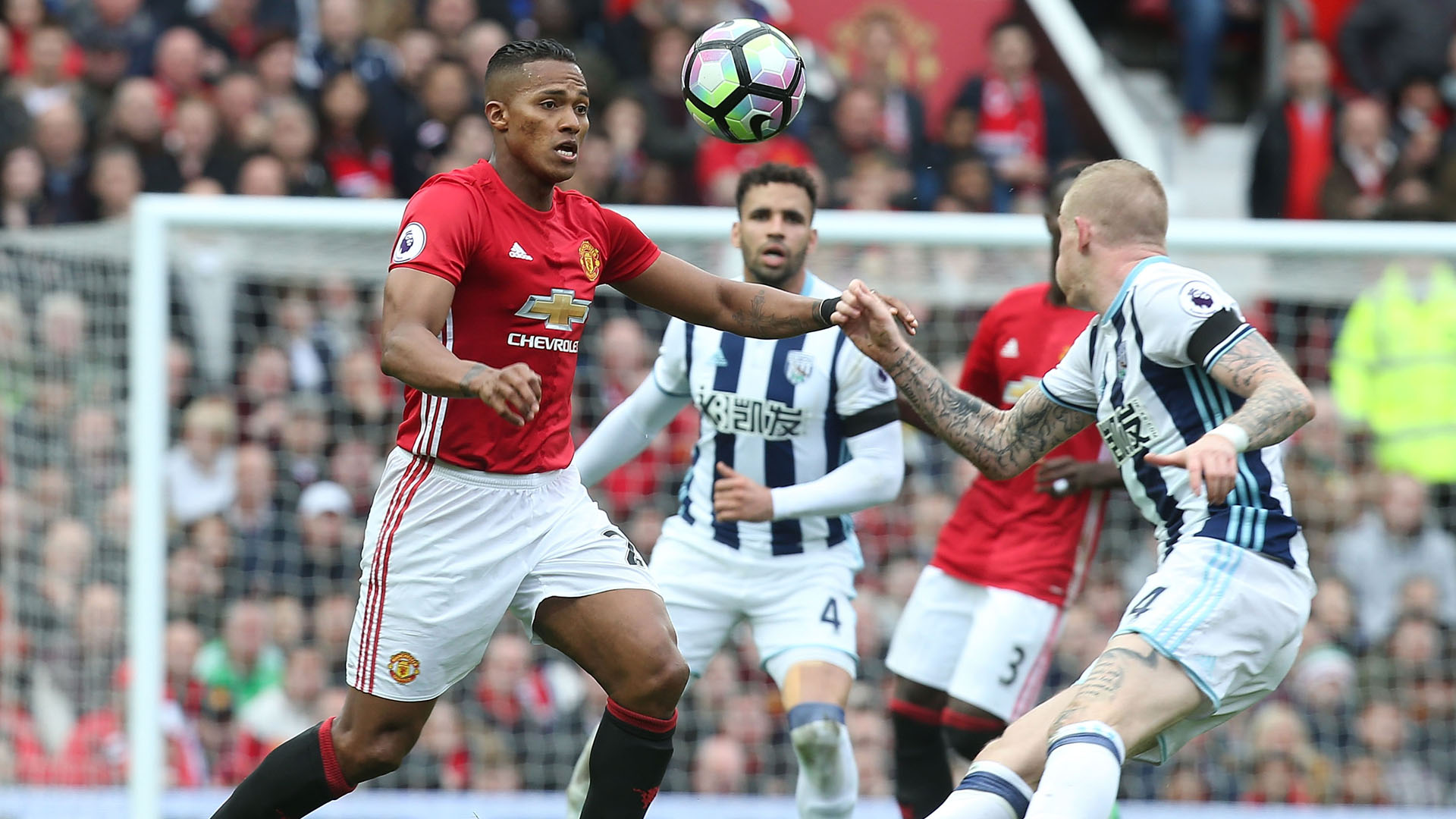 Palace could definitely use his services at the moment. Aaron Wan-Bissaka has been in superb form this season, which would surely attract some prominent clubs from across Europe. Should he decide to take the big step and make a move away, Roy Hodgson will be in dire need of a new right-back.

Roy Hodgson should definitely make a move for Antonio Valencia and aim for a cut-price deal in January. Palace definitely need to shore things up at the back and the Colombian will certainly provide more defensive security.