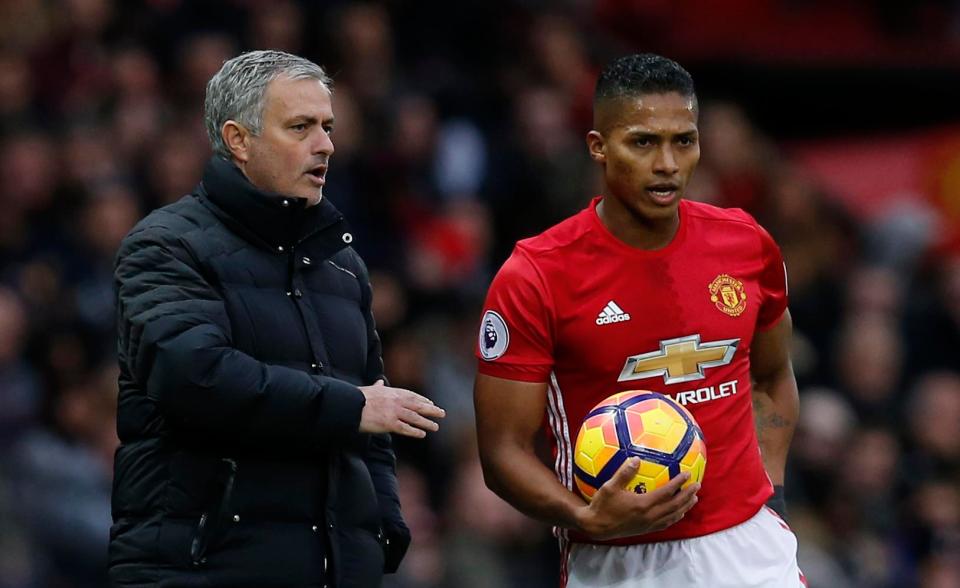 Having put in some decent performances recently, Jose Mourinho’s Manchester United are slowly on the rise in the Premier League points table come this February. The January transfer window saw the club linked with a number of superstars but Mourinho managed to keep his money in his pockets and decided to wait until the end of the season.

And according to recent reports, Mourinho knows who his first signing of the summer will be. Benfica youngster Nelson Semedo has been a transfer target for a club for a while now and Manchester United have reportedly reached an agreement  for the star for a move in the summer. But who is this Nelson Semedo? What will he add to the Old Trafford outfit and the Premier League? Here is a peek into his scout report:

Here is a peek into his scout report:

Born in November 1993 in Lisbon, Portugal, Semedo is a youth prospect from Sport União Sintrense; debuting in the first-team at age 17. He stayed there for 3 years before moving into the senior squad for a year in 2011 where he managed to make 26 senior appearances as a teenager. His performances for the side saw him earn a place in the Benfica B team in 2012 and was loaned out to Fatima, a third tier side in Portugal.

He came back to his parent club next year and managed to cement a place in the B side at Benfica, making more than 60 appearances in 2 years before moving on to the senior side. He made his debut in the previous season and has been a mainstay for Rui Vitoria’s side at the back, making more than 30 appearances already. At his age, he is currently one of the most exciting players in world football and will surely attract more and more interests from Europe this summer. 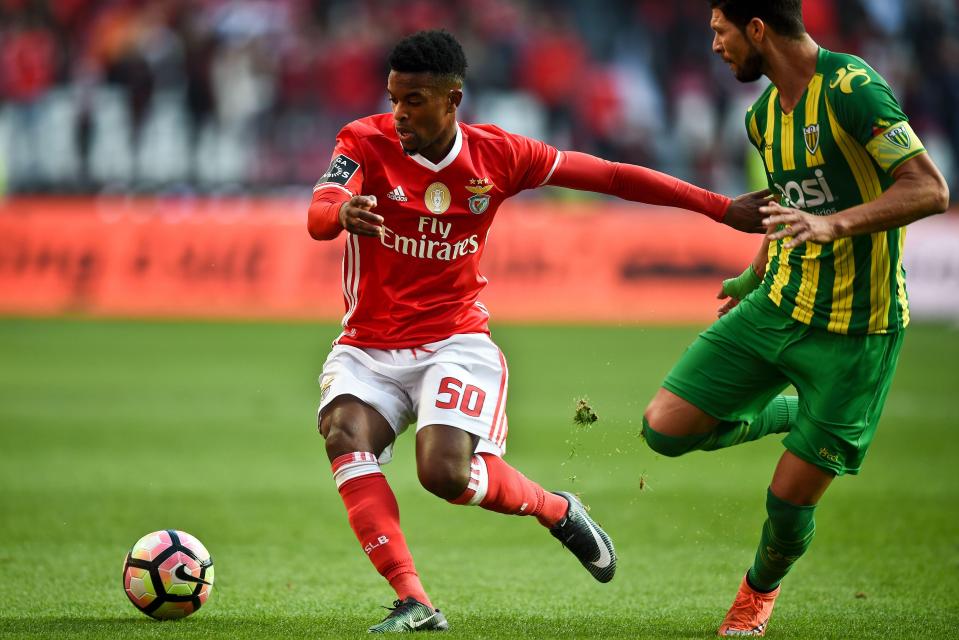 A right back by trait, the 23-year-old is at his best with the ball at his feet. A natural attacking full-back, who is also capable of playing on the left-side or as a wing-back, Semedo loves to dribble himself out of dangerous areas and more often than not, he is successful. His vision and passing are also of the highest order for a player of his age while his crossing abilities is what has attracted Jose Mourinho recently. He has an astonishing key pass percentage for a defender and is also equally adept at the other end of the field.

He puts in a number of tackles to win the ball back quickly and also does not shy away from putting himself in the firing line if needed. He is comfortable sitting back and defending, waiting for his chance to pounce on a counter, something that will make him a hit at Old Trafford. However, he is not the strongest in the air, and this might come back to haunt the Red Devils in the future. He is also at times so eager to get on with the attack that he gives away the ball needlessly, but this does not happen too often to categorize as a weakness.

What the future holds:

The Red Devils are one of the many clubs who are scouting for his signature, but Jose Mourinho is desperate and is expected to land him in the summer. Semedo, at 23, is not expected to walk into the first team while Antonio Valencia putting in some commanding performances this season. He will have to act as an understudy for the 31-year old Ecuador international for his first season at the club. However, with no senior first-choice right-back at the club to cover for Valencia, Semedo will be more than happy to deputize in his first season, and get himself to adjust to the challenges of the Premier League.