According to a report from the Evening Standard, Crystal Palace have prioritised the signing of a new striker in the summer and they have been tracking Birmingham’s Che Adams.

The 22-year-old has taken the Championship by storm this season and has attracted interest from other Premier League sides in Everton, Burnley, and Southampton, along with Championship leaders Norwich City. (h/t Sun)

Palace have struggled without a goal scoring centre forward this season and have relied heavily on Wilfried Zaha up front. Christian Benteke scored his first goal of the season last week and Jordan Ayew has just one goal to his name since the start of the campaign.

This forced Roy Hodgson to bring in Michy Batshuayi on loan in January and the Belgian’s signing introduced a spark in attack for the Eagles.

However, the Chelsea man has been on the bench in Palace’s last two games and he is expected to return to the Blues on completion of his loan deal in the summer. 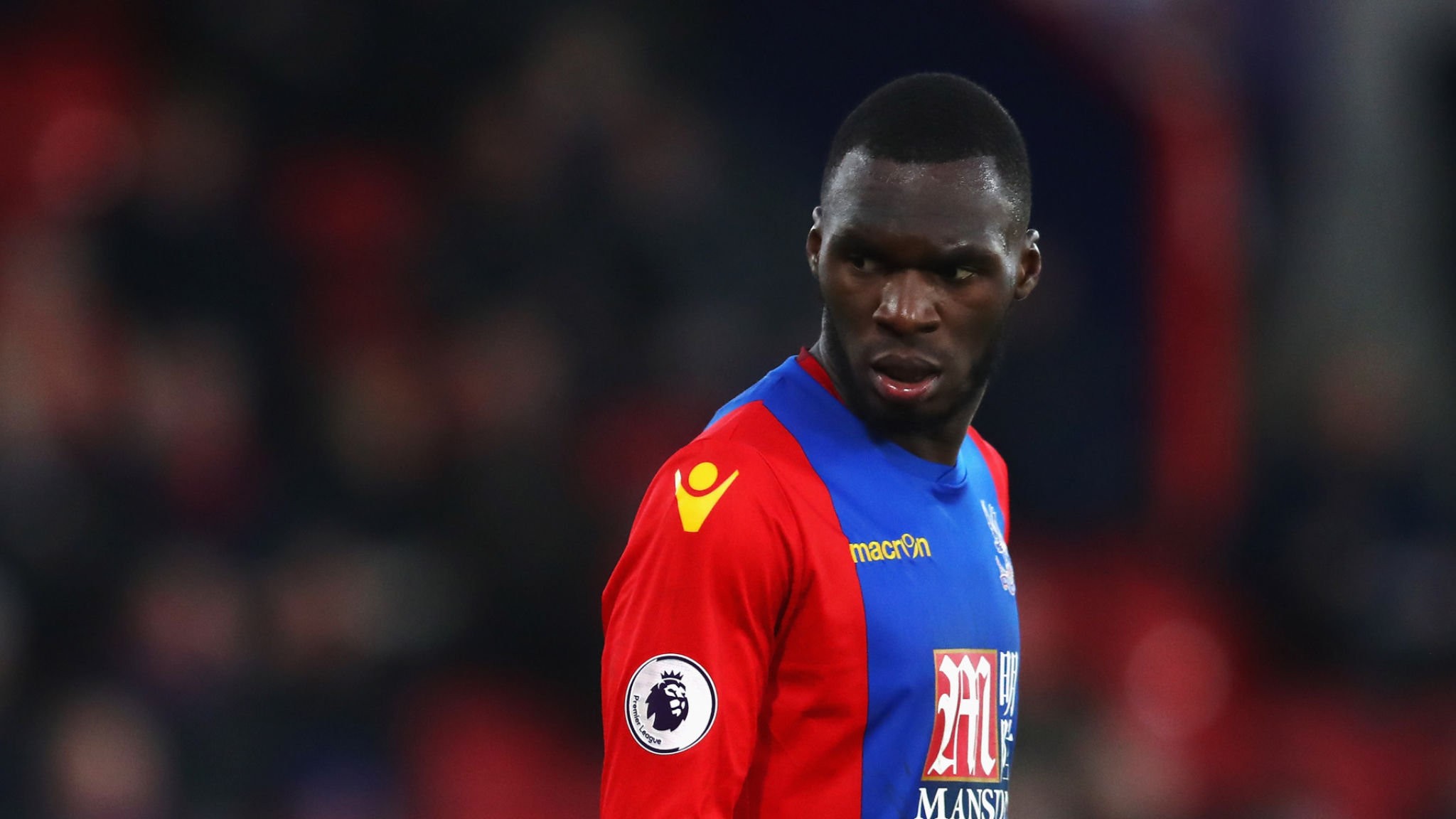 Palace’s need for a striker has monumentally increased in recent weeks, with Wilfried Zaha being linked with a big-money move away from the club.

The likes of Arsenal, Manchester United and French champions PSG have all been rumoured to be interested in the Ivorian and losing him will be a humungous blow for the Eagles.

The acquisition of a new forward in the summer has to be a priority for Roy Hodgson to continue his good work at the club and Che Adams will be an ideal signing for Palace.

The 22-year-old has featured in every game for the Blues this season and has scored a staggering 22 goals and has provided 5 assists in the Championship.

The 22-year-old has shown real maturity in his movement up front this season and has a killer right foot. The youngster has the ability to take defenders on with his dribbling skills and has the strength to hold them off to make space for himself.

Adams’ awareness in front of goal and the goalkeeper has been splendid this season. This is a rare ability for someone so young and he will be a definite hit in the Premier League next season.

Crystal Palace cannot possibly go wrong in signing Che Adams in the summer. The 22-year old has an incredible career ahead of him and a step to the Premier League is the right move in the summer.

Roy Hodgson would solve his goal-scoring woes with the addition of Adams in the upcoming transfer window and he should do so without any second thoughts.