Why Crystal Palace should sign Wayne Rooney in January

According to the Mirror, Roy Hodgson has admitted he would gladly have D.C. United attacker Wayne Rooney at Crystal Palace.

The manager can look to bring the coveted player back to the Premier League by making a move when the transfer window opens in January. Rooney left Everton at the end of last season, scoring a total of 10 goals in 31 league appearances for the club. (Stats courtesy – Premier League)

Roy Hodgson can convince the Manchester United legend to return by offering regular game time in the league that he once dominated for a long time. Rooney is one of the most experienced players in the Premier League, having won numerous trophies during his time at Old Trafford.

He will forever remain in the hearts of the Manchester United faithful and they would see no harm in the veteran returning to ply his trade for a fellow Premier League club. Roy Hodgson’s side have been struggling for a real quality midfielder in their current squad. 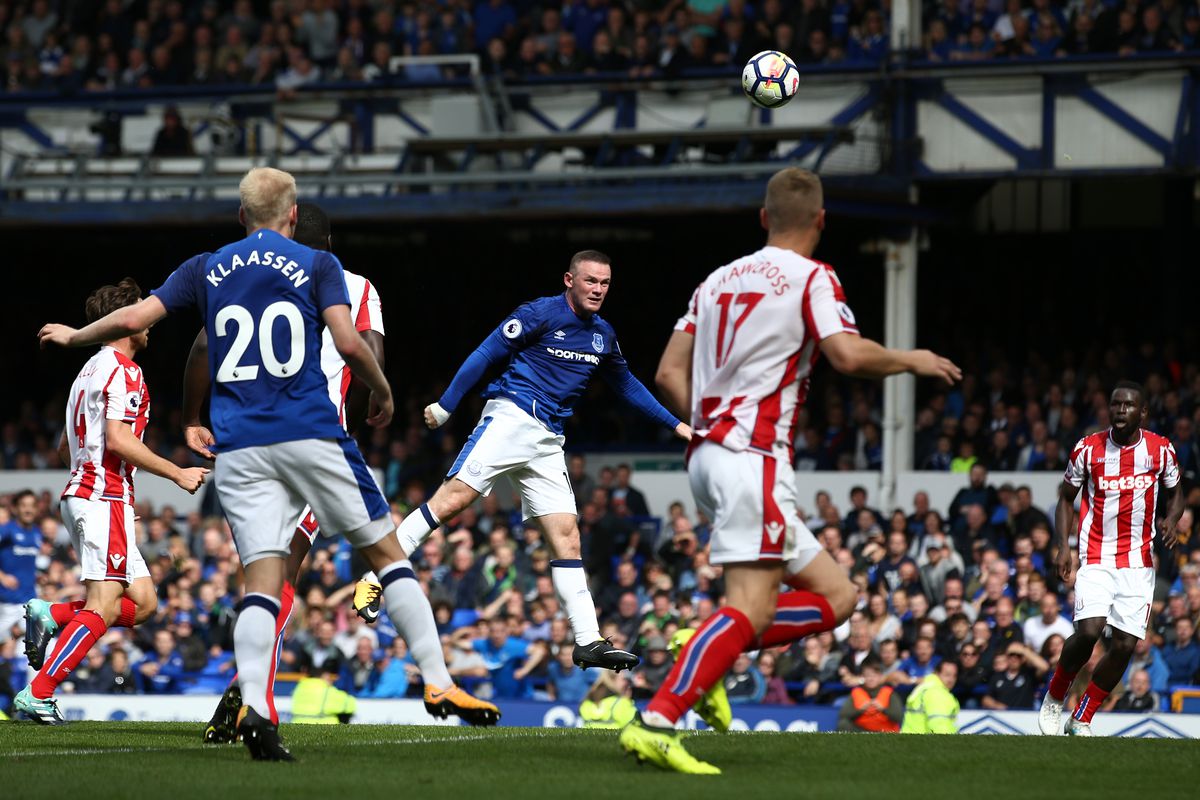 At the age of 32, Rooney’s pace has drastically dropped but he is still capable of functioning as an attacking midfielder. Palace could use the English midfielder’s tactical nous and creativity in the final third. Since making the move to the MLS this year, Rooney has gone on to score 10 goals in 18 appearances.

The midfielder possesses an immaculate touch and a wide range of passing that would see the likes of Wilfried Zaha and Andros Townsend thrive alongside Rooney. The Eagles have heavily relied on Zaha to produce the goods but with Rooney in the squad, that pressure would considerably reduce.

The 32-year-old has scored a total of 208 goals and provided 103 assists in 491 Premier League appearances. He would be an able distributor of the ball in the middle of the park. Rooney supplied a total of 63 crosses, creating 3 big chances for Everton last season. (Stats courtesy – Premier League)

Zaha would be licking his lips to have a midfielder who can lob the balls behind the defenders, allowing the Ivorian to have a pop at goal. Hodgson has also previously managed Rooney during his time with the England national team and the pair visibly shares a healthy relationship.

If Roy Hodgson can lure Rooney back to England, it would definitely be a massive move for the club. Palace have often struggled to get going in the final third and need a midfield maestro like Rooney in the squad.