The Spanish La Liga is currently on its mid-season and winter break, with the players recharging their batteries for the 2nd half of the campaign which resumes on January 6.

Real Madrid currently tops the league and are 3 points clear with a game to spare as a result of their World Club Cup engagements.

It’s been one of the toughest La Liga seasons so far, with Barcelona losing twice while Atletico have lost 4. Sevilla have emerged as a potential candidate to break the Barca-Madrid duopoly, and only trail 2nd-placed Barcelona by a point.

So many surprises definitely await for the remaining 22 fixtures, and until then, this XI represents the La Liga team of the season so far due to their brilliant performances this term:

The former Real Madrid shot-stopper was forced out of first team contention at Milan by the brilliant Gianluigi Donnarumma and is presently at Espanyol on loan.

Apart from setting a club record after going 586 minutes without shipping a goal, Lopez has the best save ratio (86%) in the La Liga right now.

The Chelsea flop has since regained his top form since returning to Vicente Calderon last summer, and that brilliance has seen him complete the most tackles (37) by a defender this term, while also helping Atletico to 6 clean sheets.

The attacking centre-half won the La Liga for Atletico Madrid in 2014 with his header in the last game of the season and has been at it this term too having scored once from 16 headed attempts.

With him being a constant presence at the back, Simeone’s men has conceded the least goals (14).

Barcelona have their best defender on this list, and he already has made most clearances (46) in the team and weighed in 2 goals.

Pique has also completed 2nd most passes (484) in his half in the La Liga.

The defensive midfielder has established himself at the right of Barcelona’s defence this season, completing most passes (442) in the opposition’s half of any defender and also assisting most goals (4). Without a doubt, this season has been the Belgian’s La Liga breakthrough season since arriving Atletico.

He has scored 6 goals, assisted twice and also set a record after having a hand in 5 goals in the 7-1 thrashing of Granada with an hat-trick and 2 assists.

This term has been injury-plagued for the Germany international, yet it hasn’t stopped him from completing most attempted passes (93%) and assisting most goals (7) by a midfielder.

The Spanish midfielder has been excellent in Villareal’s brilliant campaign, scoring 3 goals, assisting 1 and completing 88% of his passes to help the team to 4th place.

It’s been his year. 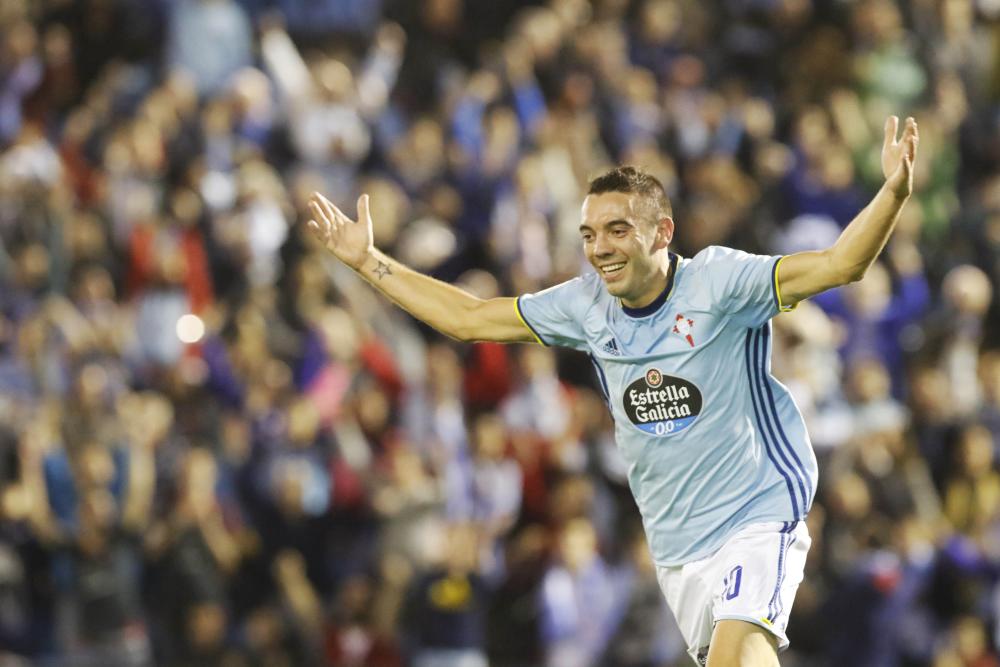 From scoring on his national team debut at 29 to having a hand in 40% of Celta Vigo’s La Liga goals having scored 10 goals and assisted 2.

Perhaps, is there one more big move left for the Liverpool flop?

The Uruguayan has been involved in most goals in the La Liga this season with 12 goals and 4 assists, and half of his strikes have been match-winners.

The phenomenon player has most goals in 2016 and has the joint highest so far in the La Liga.

No player has completed most attempted dribbles (55%) than the Argentine who now holds a record for a national team skipper to have lost 3 consecutive finals.