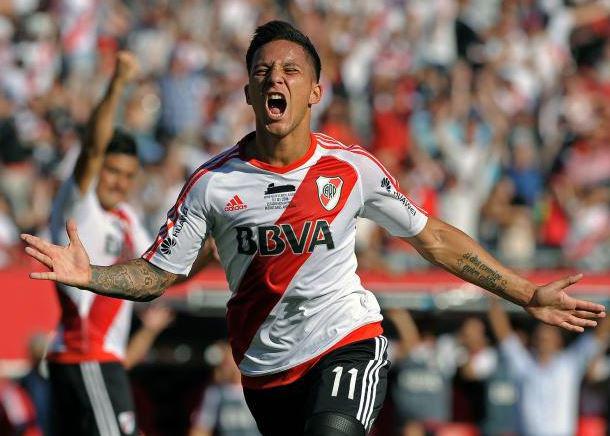 Since the arrival of Mauricio Pochettino at White Hart Lane, Tottenham Hotspurs have increased their number of youngsters, as Spurs have discovered and developed a big amount of young and talented players since the Argentinian genius landed at North London from Southampton.

Pochettino continued with his policy of signing good young lads, as he did while managing the Saints, where he assembled a solid team that surprised everyone in England.

Since that moment, Tottenham have been known as a team graced with some talented youngsters. Even though Tottenham were used to do that –as they acquired players like Gareth Bale or Harry Kane when they were very young, with Pochettino,they took it to the next level, and today we can see skilled youngsters, such as Dele Alli.

Despite the number of youngsters that Pochettino has at this moment, the former Espanyol coach is trying to acquire even more talented young players, and this time that player seems to be of Poch’s own country, Argentina. Seeing the failures of Vincent Janssen this season, Pochettino might try to sign a striker either this January or next summer.

Rumours indicate that Sebastian Driussi is on Pochettino’s radar, and he will do anything to sign the young lad. Driussi currently is a very important piece of River Plate, but seeing his latest performances, the striker may be jumping to Europe sooner than later and Tottenham appears as a strong candidate to take the kid into its ranks. 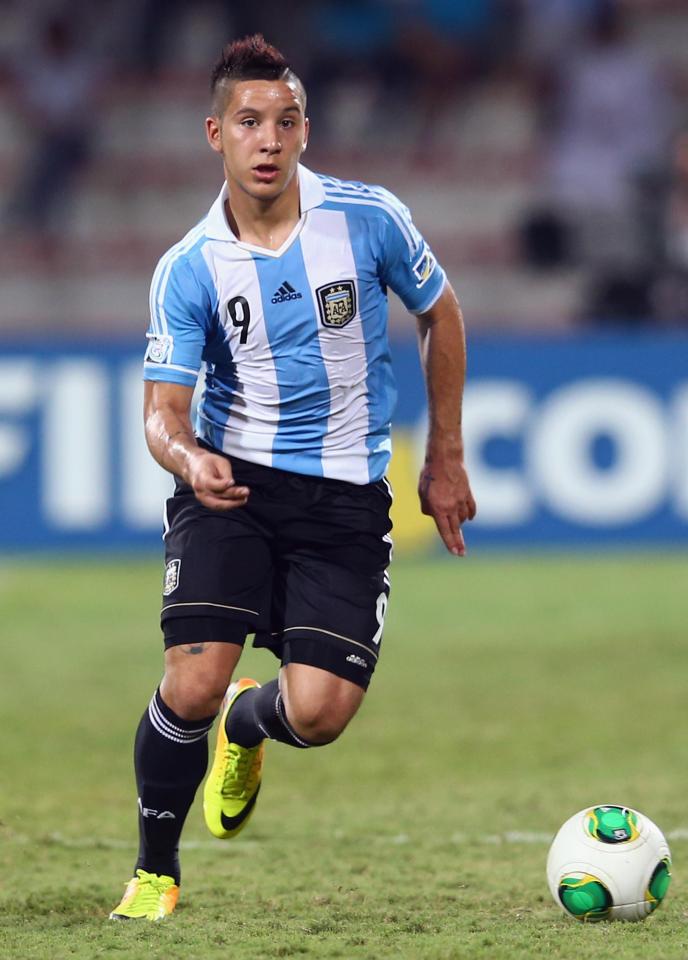 Regardless of his youth, Sebastian has displayed great things during his stay with his current team, and in addition to his abilities, he is very mature for his age. The youngster is a consistent starter in one of the most important teams around the world, and that’s not a minor detail, but given the fact that many people don’t know anything about this lad, we’re going to discover what he could bring to Spurs if they sign him.

Sebastian has shown great things along his career, playing youth tournaments, delighting everybody who were able to see him. Now, he has made his debut with River Plate and he made an impact instantaneously, as now he is one of the most important players of the team.

Driussi can easily change his own pace when playing, and he can make a change of direction with great ease as well. Although he’s very dangerous when attacking, at the time of defending he needs to collaborate more with his teammates, as that’s something that Pochettino likes in a player, and even more in his Tottenham.

Sebastian is very skilled technically, he can do “extreme” things while on the pitch, and he has demonstrated it during these years. He can manage the ball with both feet and can shoot with great accuracy, but he still needs to work on that. Also, he needs to improve his tactical skills, but hopefully he will land in a league that can help him to improve his weaknesses.