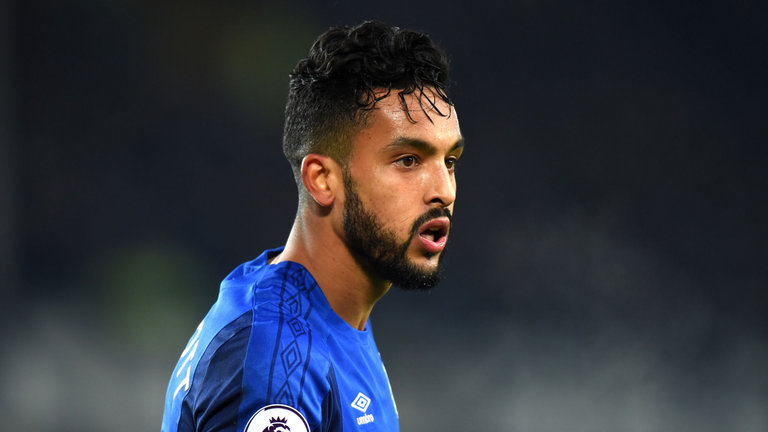 Everton managed to come back from a goal down to earn a 1-1 draw against West Bromwich Albion at the Goodison Park on Saturday, in the Premier League.

It was a day when two of Everton’s January signings were set to make their bow – striker Cenk Tosun making his home debut for the club and winger Theo Walcott who was handed his first start by manager Sam Allardyce, following his £20m move from Arsenal earlier this week.

And while Tosun did not have the best game, Walcott made sure he made a strong impression on the supporters of his new club.

Handed a start on his favoured right-flank, Walcott started off positively, showing plenty of positive intent and energy, as he went up against former Arsenal teammate Kieran Gibbs. He showed urgency and purpose in closing down his opponents and was unafraid to go into tackles as well. The former Arsenal man attempted and won two tackles in the game.

Given Everton’s lack of bite in attack, Walcott did not have too many opportunities to put his blistering pace to good use and run at the Baggies’ defenders, but he still managed to get in four crosses into the box – more than anybody on the pitch. Unfortunately, though, nobody could get on the end of those. He completed 20 passes of his 26 attempts, at an accuracy of 77%. 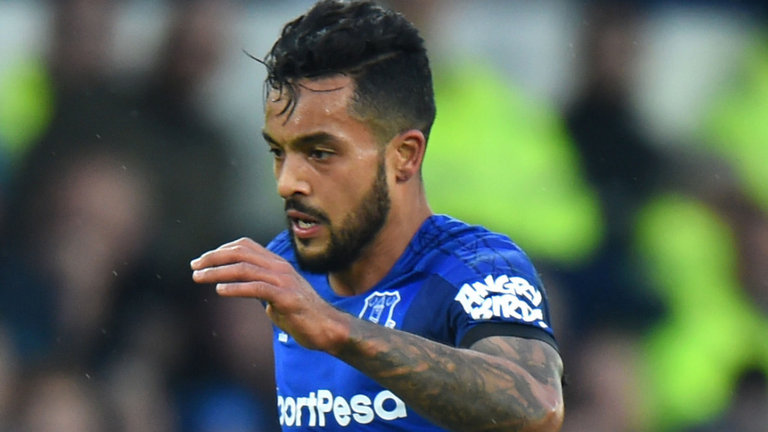 The 28-year old also attempted four dribbles on the day, once again the highest among players from both teams, but managed to complete only one of those.

Having been pretty dour for the opening hour or so, the introduction of Wayne Rooney breathed Everton into action. Rooney’s coming on certainly helped Walcott as there was someone who was looking to pick his runs more regularly and improved his overall link-up play in the attacking third.

And this, in turn, led to the 28-year old’s most important contribution to the game. Walcott peeled away from Gibbs to get on the end of a brilliant diagonal ball from Rooney, before heading it towards substitute Oumar Niasse, who made no mistake in burying the ball into the net, to bring Everton back on level terms.

Walcott then went on to register his only shot at goal on the day, with a sweetly-struck volley just five minutes after Niasse’s strike. The effort showed his technical prowess, and had it been directed a little bit away from the keeper, the Toffees could have walked home with all the three points.

While Walcott’s first game in an Everton shirt wasn’t the most stunning debut one would have seen, but his display against West Brom suggested why Sam Allardyce decided to invest in him in the first place. Despite not having started a Premier League game since April last year, the England international showed great levels of energy and sharpness on Saturday and made an important contribution to help his new side break their streak of losses in the new year.

It wasn’t a vintage performance by any means, but if Walcott’s outing against the Baggies was a sign of things to come, then Everton have gotten themselves a great bargain signing, provided he manages to stay fit and injury-free.