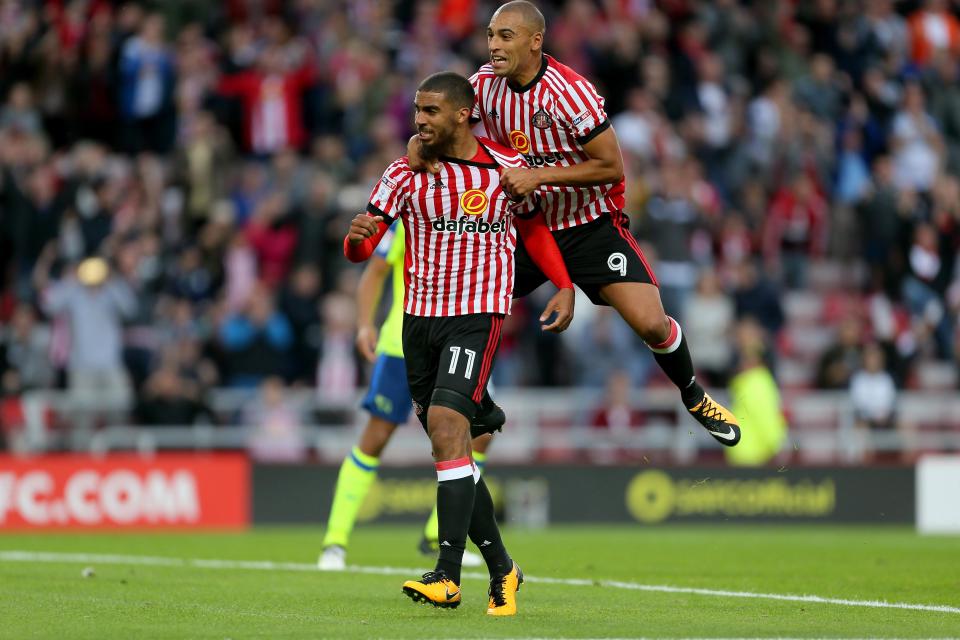 There are just a few days left in the winter transfer window and clubs will be scrambling to get last minute deals done to improve their fortunes for the second half of the 2017/18 season.

It will be no different for Championship leaders Wolverhampton Wanderers. The Wolves are currently have opened up a 12-point lead at the top of the English second division, as they chase promotion back to the Premier League for the first time since 2012.

However, things haven’t gone their way recently as they have failed to register a win in their last four games across all competitions. Manager Nuno Espirito Santo is understood to be happy with his squad, but could look to get a few deals done, both incoming and outgoing, before the January window slams shut.

And here we look at two ins and outs that could happen at Molineux before the end of the month;

The English striker cut short his loan spell with Sunderland amid reports of Wolves making a move for him in the January window. However, since then, there has been no real development on this front and other Championship clubs are now lining up a move for Grabban.

Wolves did not have a lot of troubles in front of goal in the early parts of the season with star striker Leo Bonatini firing on all cylinders. However, the Portuguese has failed to find the back of the net in his past 10 appearances, which has become a cause of concern for the promotion hopefuls. And with new signing Rafa Mir yet to settle in and hit the ground running, another new forward would do a world of good for Nuno’s side.

The 30-year old knows what it takes to make the jump to the Premier League, having fired Norwich City to promotion back in 2015. The striker scored 12 goals for a struggling Sunderland side this season as well. A proven performer at this level, he could go a long way in helping Wolves across the finish line come May.

The 26-year old has struggled to get a look-in into the Wolves side this season. Marshall has made just 6 appearances in the Championship this term (with only one start), totalling up a meagre 119 minutes of action, in which he has managed a sole assist. His three starts in the Carabao Cup games have failed to convince the manager that he can play a bigger role in the scheme of things going forward.

Marshall was signed in last January by then manager Paul Lambert and has gone on to make 25 appearances for Wolves so far. But given his lack of playing time, it is very much likely that his time at the Molineux is nearing an end, just a year after joining the side.