Championship outfit Leeds United are understood to be in negotiation with former Argentina and Chile manager Marcelo Bielsa to take over the reins at the club next season, according to the BBC.

The 62-year-old is regarded as one of the most astute tacticians in world football, and the Whites, who sacked Paul Heckingbottom after just over three months in charge of the club, are keen on appointing Bielsa as their next manager as they look to put up a strong promotion bid next season.

Naturally, there is a lot of excitement surrounding the club considering Bielsa’s reputation. The Argentine, if he signs, would also be able to attract quality players to Elland Road, owing to his reputation.

Here are two players who he could sign if he takes charge of Leeds.

The 26-year-old Spaniard will be a free agent at the end of the month when his contract with Scottish side Dundee FC will expire, and Bielsa could swoop in for him, having worked with the left-back at Athletic Bilbao in the past. 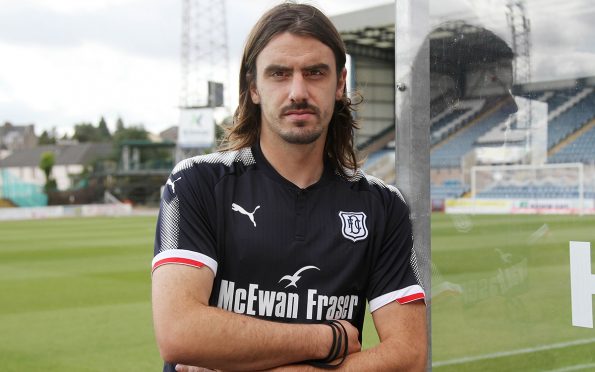 Aurtenetxe was the first choice left-back with the Basque outfit during Bielsa’s time at the club and went on to feature 85 times under the Argentine manager, scoring 5 goals and assisting 4 more.

Following Bielsa’s departure from Bilbao, the defender also left the club and has since had spells at Celta Vigo, Tenerife, Mirandes and SD Amorebieta before joining Dundee last summer.

Aurtentxe made 17 appearances in all competitions for the Scottish club last season. His career may have taken a downward path since he left Athletic, but Bielsa knows the player and managed to get the best out of him during the pair’s time together at San Mames. He could prove to be a solid addition to the Leeds team.

A bit of a long-shot maybe, but given that the Spaniard didn’t have the best of seasons at Tottenham and considering how they are in the market for a new forward, perhaps, there is a chance of Bielsa luring him to Elland Road in the summer. 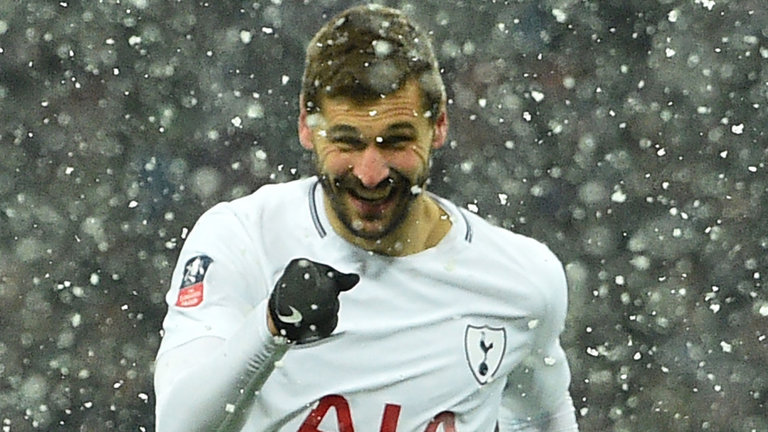 The 33-year-old was an integral part of the Athletic Bilbao side under Bielsa as the Spanish outfit managed to reach the UEFA Europa League final in the 2011/12 season, beating the likes of Manchester United along the way. Under Bielsa, Llorente featured 89 times for the Basque club and netted 34 times, while setting up eight more.

Since then, he has had successful spells at Juventus, Sevilla and Swansea City, before moving to Tottenham last summer. At Spurs, he has had to play second fiddle to Harry Kane as Llorente finished the season with just five goals, having made just 10 starts across all competitions over the course of the 2017/18 campaign.

His quality and the way he plays would be suited for the Championship and despite being on the wrong side of thirty, he will be able to provide the required firepower up front, which Leeds lacked last season.