Sheffield United have enjoyed a fantastic start to the new Championship campaign but lost a bit of momentum before going into the international break.

The Blades lost 1-0 to Nottingham Forest before being held to a 0-0 draw by arch-rivals Sheffield Wednesday in the Steel City derby last Friday. A defeat and a draw in the last two games saw Chris Wilder’s men enter the international break placed fourth on the table.

Sheffield United have shown early promise this season and are one of the teams certainly capable of challenging for promotion. But they are still light in some areas and with injuries and suspensions set to creep in as the season progresses, Wilder’s squad could get stretched.

Hence to avoid such a situation, Wilder should look to bring in a couple of players in January to beef up his squad and sustain the gruelling demands of a Championship campaign. That being said, here are two players Sheffield United must sign in January.

Ronan Curtis has scored six goals and provided seven assists in 17 games for Portsmouth so far this season. His goals have been instrumental in Portsmouth’s excellent start as Pompey chase Championship promotion. 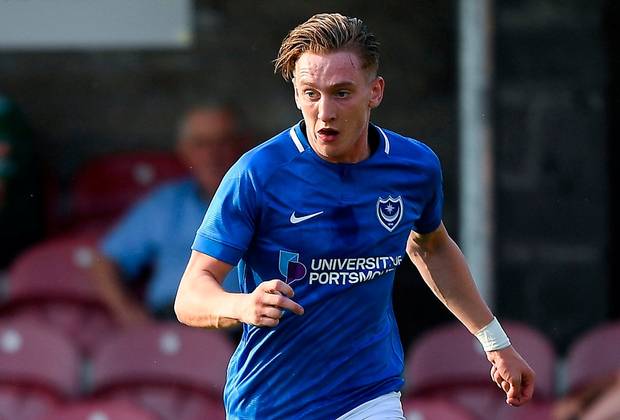 A versatile operator, Curtis can play anywhere across the front-line but has largely been used on the left flank. Being a right-footed left winger, he often tries to cut in on his favoured foot and drifts into central areas from where he can influence the play.

The Republic of Ireland youth international can slot into the No.9 role as well since he is good at hold-up play, bringing his teammates into the game.

Curtis operates with a lot of flair and is the kind of player who can give the Blades a cutting edge in the final third. Hence, Wilder must splash the cash in January to get Curtis as the Irishman has the tools to be a success in the Championship.

Newcastle United midfielder Isaac Hayden needs a fresh start to his career and he would do well to drop down to the Championship. Hayden has failed to show that he is cut out for Premier League and at best, looks to be a Championship material. 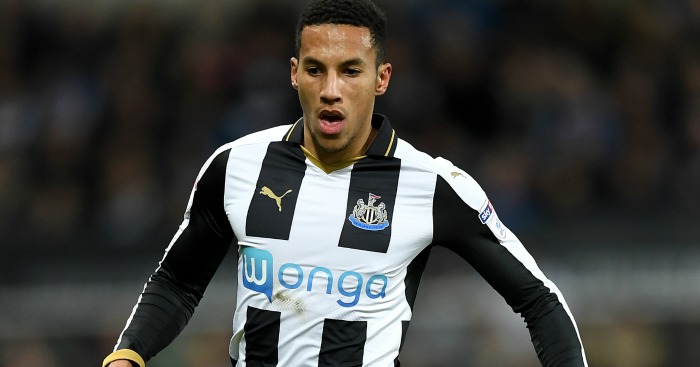 Sheffield United must approach Newcastle in January for the 23-year-old, who wanted to leave Tyneside in the summer for personal reasons. In Hayden, United would get a decent box-to-box midfielder who would add quality and depth to the squad.

Read more: 48 goals and 20 assists – Sheffield United can further bolster their attack if they land this PL attacker

The likes of Oliver Norwood, John Fleck and Paul Coutts would need rest at some point, so having Hayden in the squad would be fruitful as the former Arsenal ace would add more bite in the middle of the park for the Blades.