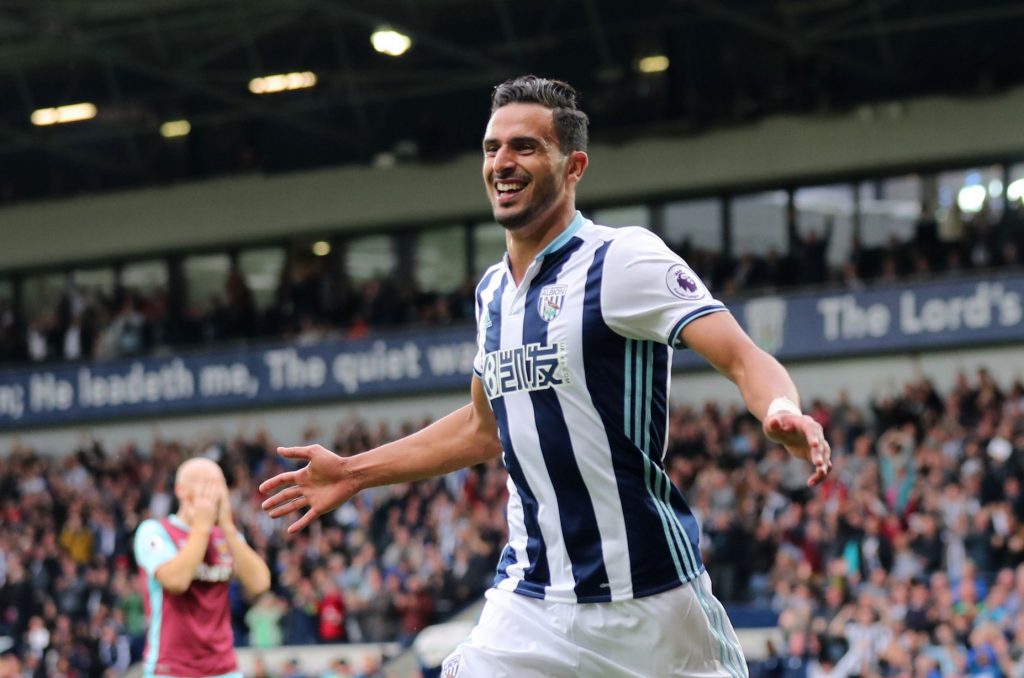 With the Premier League season entering its final quarter, we are starting to get a clear picture of how the table is going to look like come the end of the season. And it looks all but certain that West Bromwich Albion are very much likely to get relegated to the Championship in May.

The Baggies find themselves at rock bottom, with 20 points from 28 games, six shy of nineteenth-placed Stoke City and despite there being 10 matches to be played, it all looks like a lost cause for Alan Pardew’s side at the moment.

With the threat of relegation looming large, West Brom will reluctantly be planning for life in the next season and some crude ideas of what their squad should look like next season will be getting formulated. And here, we take a look at two players who could be sold by the Midlands’ club at the end of the season.

The Northern Irishman has been in demand among the top tier clubs over the past year or so, with the likes of Manchester City, Arsenal and Everton all wanting him at some point or the other over the course of the season.

The defender joined West Brom from Manchester United in the summer of 2015 and had grown into an important player at the Hawthorns, so much so that he was handed the captaincy at the start of the season. Evans had been chastised by the club over his transgressions in Barcelona a few weeks back and he was even stripped of the captaincy for a game, before being reinstated.

City and Everton may have moved on from their interest but Arsenal still are reported to be keen on signing him in the summer and it wouldn’t be a surprise to see him move to the Emirates, especially so, if the Baggies do end up getting relegated.

The former Tottenham Hotspur man is another who is likely to be shipped out at the end of the season, if the Baggies end up dropping down to the second tier.

Chadli had joined West Brom in 2016 amid huge expectations but has never been able to live up to the billing at the Hawthorns. In over a year and a half at the club, the Belgian international has just played 36 games in which he has managed 6 goals and 5 assists only. Only five of those 36 appearances have come in the ongoing campaign, with injury issues keeping him out of the side regularly.

The 28-year old is a talented player but hasn’t been able to deliver for West Brom and given that he is one of their highest earners in terms of wages, the club might look to offload him at the end of the season.