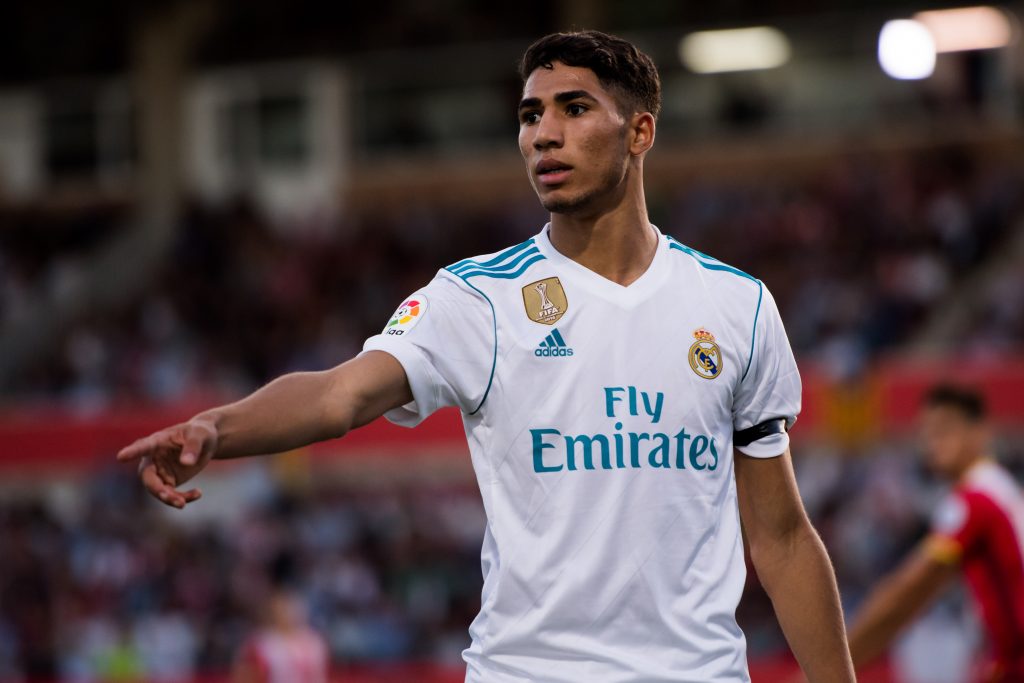 Rafa Benitez commented recently that he is keen to extend his Newcastle United contract this summer, with the conditions appearing to be survival in the Premier League and him being backed in the January transfer window.

True, Newcastle spent nothing, however, having brought in Kenedy, Martin Dubravka and Islam Slimani on loan Rafa appeared happy and called the transfer window “positive”.

Lee Charnley and chief antagonist Mike Ashley are thought to have tried already to begin talks with Benitez over a deal extension within the New Year, however, the Spaniard has apparently asked that any discussions are held until the summer with the priority being points on the board.

So, with things between Newcastle United fans, their manager and the captain still at an incredible high, things seem rosy on that score and should the new owner, or perhaps even Ashley, hand Benitez some money in the summer, the Spaniard will want to start life after signing a new deal with some new faces.

Here are two he is bound to attempt to sign:

This move definitely has legs given that Real know they need some experience in their side after what has been this far a very disappointing season, while Rafa Benitez has already shown on numerous occasions that he has used his contacts in Spain very well.

Achraf, although not the finished article yet, is already better than anything Newcastle can offer in this position including DeAndre Yedlin and he would quite simply improve the squad immediately upon arrival, which makes any potential deal for him a no-brainer from the off.

Given that he has only just tasted first-team football in Madrid though this may not be welcome news for the player himself, however, the chance to work with Benitez should be something any player in his position should take on

A long-term target for Newcastle, Cairney is exactly what Benitez wants to link up his striker and his midfield, ala Steven Gerrard at Liverpool.

Fulham resisted a £20million bid from the Toon when they were still in the Championship (they won’t even put those of bids in now) and again fought off likely suitors over the last two transfer windows for him and Ryan Sessegnon to show off their own ambition, however, should they fail to land promotion again they will start to feel the pinch.

Cairney can’t hang around the Championship forever and should Fulham not go up this season, Rafa will surely return for his no.1 target.