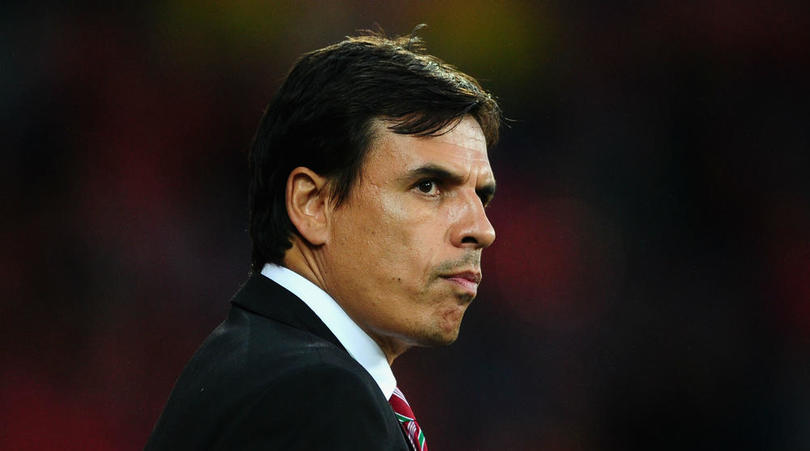 Two Players Who Could Leave Sunderland In The Summer

All is not lost should Sunderland go down to League One at the end of this season given the record of Championship teams bouncing back from there.

However, in their case they have a huge mountain of debt and need to sell lots of players quickly and they can’t even guarantee themselves being able to attract the best of League One types given that their dwindling revenue means they can’t afford big wages.

Many will leave then and so this list could have been a long one, however the departure of these two may be a big blow:

While most of us acknowledge that footballers are not always usually the sharpest tools in the box and they say silly things in the press, Paddy McNair’s chickens are somewhat coming home to roost after he claimed he was joining Sunderland rather than Newcastle because “they were the bigger club”.

That utter nonsense was met not with anger on Tyneside, but with laughter, at a player, the fans would never have wanted in the first place as yet another “Man United reject”.

With all that said though; he will feel he is better than the position he finds himself in now and will definitely feel he is way better than League One should the Black Cats end up there. Even though he may feel a debt to the club after recovering from a long-term injury, McNair’s duty will be fulfilled should he do his utmost to try and keep this club in the Championship.

McNair has stuck around for now but if the club go down you’d have to forgive him for looking for a move elsewhere.

Kone stayed after January to the surprise of many, but at 29 years old and still of a reasonable ability, he cannot risk playing in the third tier of English football and would surely seek a move immediately. In fact, he is still considered as potentially suiting some Premier League sides so I’d say his departure in the summer is nailed-on.

The defender has been the subject of criticism from fans and even from fellow players (we remember the Darron Gibson video), but he does possess some talent and ideally needs to be playing elsewhere. Everton appeared to be his main suitors in January given Sam Allardyce’s style, though I can see him moving somewhere in Europe with a reasonable fee coming Sunderland’s way to clear some debt.