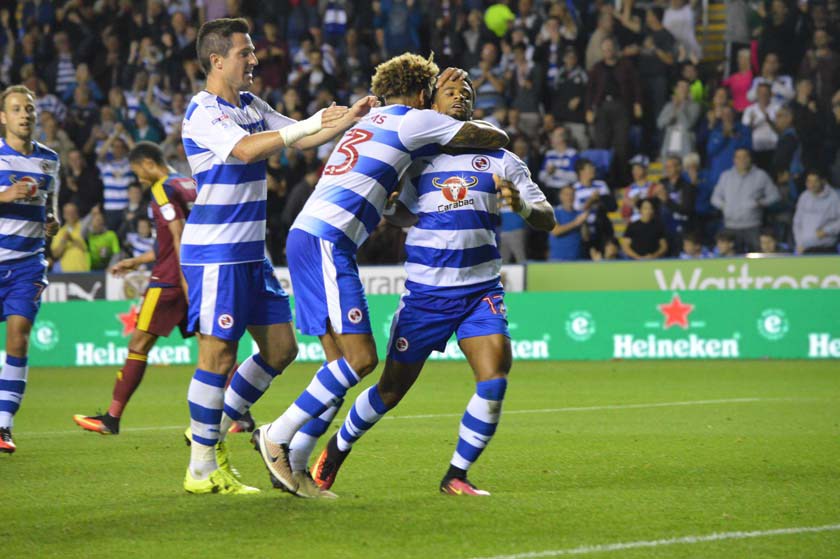 Two Players Who Could Leave Reading In The Summer

Having made the play-off final only last season and even been penalty kicks away from the Premier League, Reading now find themselves 18th in the Championship and only 4 points above the relegation zone after what has been a miserable season so far.

Bear in mind that Birmingham City and Hull City, having changed managers, have shown signs of perhaps playing their way out of trouble and you can see that things could even turn disastrous for the Royals yet.

Another season of Championship football would appear to beckon though but with improvement needed for next season, new players will be sought and as ever that means dead wood being thrown out to make way. Here are two potential exits that the club could see:

The winger is under contract for a while yet so a sale would need to be completed soon for a player who has promised so much, he really has not delivered at all this season.

McClearly has managed 18 Championship appearances this term, 9 of them starts, but has underwhelmed just about every time and at 30 years old is not going to improve any now.

Reading frankly need better than this and surely he will be moved on while he still has a future in the game as a whole and still carries a transfer value.

I’ve said it before and I’ll say it again; Icelandic players en masse were immediately overvalued following their nation’s relative success at Euro 2016 and unfortunately, Bodvarsson is another example of this.

He has managed 6 goals in his 24 appearances this season and so has at least contributed to the cause, however, the 25-year-old striker just doesn’t possess the skills to take Reading back towards the summit of this league.

The clues are there when Wolverhampton Wanderers, who had ambitions to get to the top of the table and yet still needed back-up for Leo Bonatini, were willing to sell Bodvarsson in the first place and so Reading should have taken this very simple fact as a sign to not give the forward a contract at the Madejski.

Bodvarsson is relatively young, has another two years on his contract and can at least list 9 goals in England on his CV and so there is bound to be some interest for him somewhere. For my money though it should come from League One and no higher.