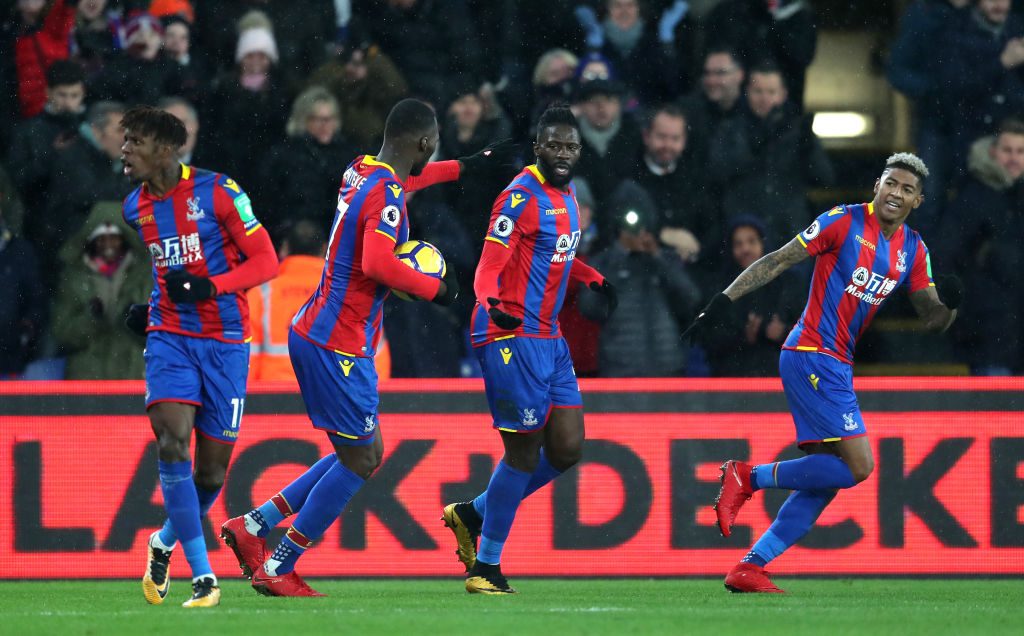 Two Players Who Could Leave Crystal Palace In The Summer

As always, a lot depends on which league the Eagles are in before we can start making proper judgements on who we think should stay and who should go. Roy Hodgson’s side are only one point above the relegation zone and with the joint third worst goal difference too, there is a real danger that they could go down.

To make matters worse, Palace have to play Tottenham, Manchester United and Chelsea in their next three games while the one after is away at Huddersfield, which will be no cakewalk either.

Palace do have an “easier” end to the fixture list but by then the damage may be done. Either way, the club aren’t seen as too attractive a proposition for players at the moment and fans may need to come to the realisation that this includes the ones already on their books as well as potential new signings.

With that in mind, the following two may demand to move and Palace may well have to give in:

The flying winger has a massive influence on this side has many a stat have backed up recently, however, he may well be set for a second high profile departure from Selhurst Park.

Having had a failed two-year spell at Manchester United between 2013 and 2015 Zaha to most people’s eye has improved a lot since then and has been linked with a big-money move to Tottenham Hotspur.

If a move such as that comes off it will be a huge disappointment to Palace fans but surely not a huge surprise and I’d say he’s odds-on to depart after May.

The reason I stick his name up is that, despite seeming to be popular with fans everywhere he goes, his overall profile is one of a player with little to no loyalty at all and so if other top players leave Palace in the summer he will surely jump ship too.

Townsend had the opportunity to stay at Newcastle United after their relegation but instead actively fought for a move, something most modern day armchair social media fans would be fine with.

However, players like Matt Ritchie, Dwight Gayle and Jamaal Lascelles all had firm offers from Premier League clubs and chose not to take them up in favour of playing for one of the world’s best coaches at one of Europe’s biggest clubs and they would argue it has paid off.

Townsend is decent, there is no doubt about that, but he does seem to have an inflated sense of self and won’t see another season of struggle as being for him.