Stoke City boss Gary Rowett is in the transfer market for a midfielder, reports the Stoke-on-Trent-Live.

Stoke under Gary Rowett are yet to taste a win in the opening three games of the new Championship season, losing one and drawing two.

The Potters have been busy in the transfer window, bringing in players to help boost their squad. An immediate promotion back to the Premier League will be the target for Stoke City and they have made some eye-catching signings.

Although Rowett is in the hunt for another midfielder before the loan market slams shut on August 31, he must switch his attention to selling some players this month to condense his squad.

Keeping that in mind, here are two players Stoke must offload before August 31.

Badou Ndiaye was a highly successful January acquisition, scoring twice in 13 Premier League appearances last season, although he couldn’t save the club from relegation. 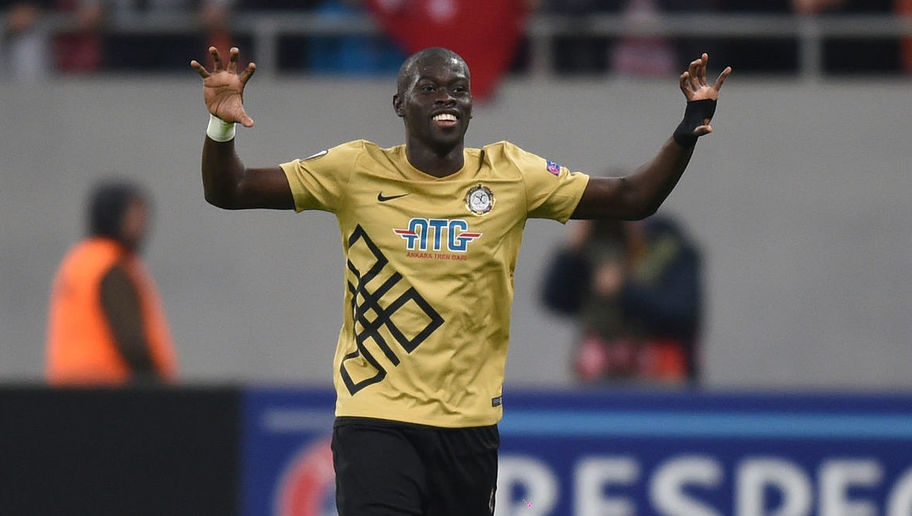 As reported by the Stoke-on-Trent-Live, the Senegal international is expected to leave Stoke after making it clear that he doesn’t intend to play in the Championship.

Ndiaye, who is under contract at Stoke until the summer of 2022, has not played in the Championship since his disappointing performance at Leeds United on the opening weekend of the season.

As the 27-year-old midfield powerhouse doesn’t want to play in England’s second-tier, Rowett must offload him as quickly as possible.

The Daily Mail claims that Stoke City striker Eric Choupo-Moting has already been told that he can leave the club for the right price this summer.

Choupo-Moting, 29, joined Stoke on a free transfer in 2017 after previously playing for Schalke 04. He started 26 Premier League games for the club, managing to net five goals and supply five assists in the process.

The 29-year-old was impressive going forward but lacked the desire to track back and perform his defensive duties. His willingness to chase the ball and fight for the team towards the end of the season dried up.

Choupo-Moting not only finished with a modest goal-tally but also showed signs of poor discipline and attitude in Stoke’s disastrous season. A player who lacks quality and commitment, the Cameroonian is another player Stoke should cut their losses on.