Mauricio Pochettino will not be a happy man with his side’s result at the weekend as they were frustratingly held to a goal-less draw by the Cherries. There were plenty of chances and ample controversies in the game for the teams to share a point as Spurs missed out on a chance to go top of the table. They will now turn their attention towards the League Cup fixture at Anfield this midweek and Pochettino will hope that his side can improve on their recent results. However, he will also have an eye on the players he has sent out on a loan to see if they can add anything to the squad in the next few years. Here are two such players who are impressing on their loan spell, the Spurs’ fans should be excited about:

Clinton N’Jie (on loan at Marseille): 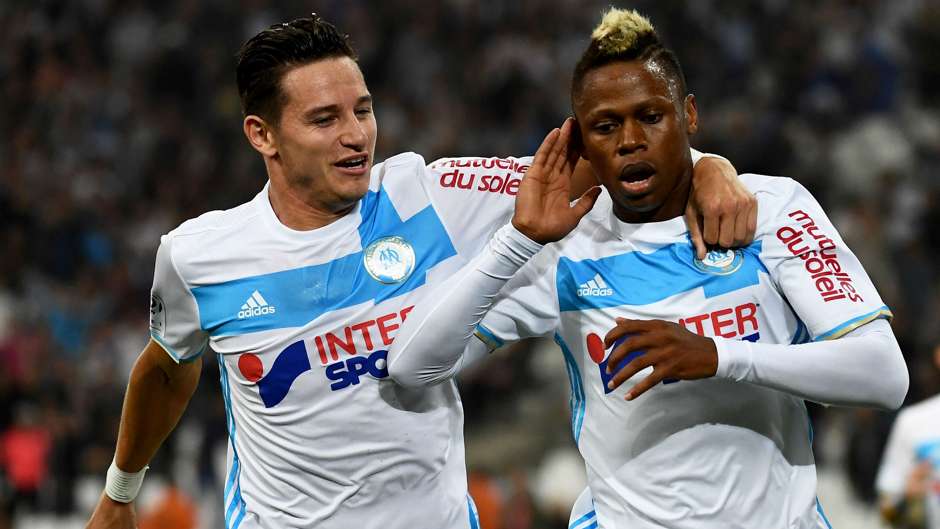 The pacey Cameroonian forward has made an impressive start to his campaign in France with the Velodrome outfit. He has made 5 appearances in the domestic league this season and has picked up an assist and a goal for his troubles. His stats show that he creates more than 1 chance per 90 minutes in his current form and is a player Pochettino should have his eye on. He started to impress after getting regular game time last season and Pochettino will know that he can be a good addition to his squad. He has a successful take on rate of 63.64% in the first 5 games and has won 33.33 of his ariel duels which is on the higher side in the league and at his age, he will only get better the more game-time he gets. Surely, he is a player that the Tottenham fans should be excited about for the future.