Leeds United are desperate to seal a playoff spot by the end of the season. At present, they are gracing the 10th spot with 43 points but they are merely 3 points behind 6th-placed Sheffield United, who have managed to amass 46 points. With the current January window almost nearing its end, this would be an ideal time for the club to bring in reinforcements to ensure they can break into the top-six and cement their position until May.

The competition is only heating up in the Championship and it will certainly not be an easy task to achieve the targets. The current teams in the top-six have been quite strong and bringing in new players will hopefully get Leeds a step closer to their ambition of securing a playoff spot.

Manager Thomas Christiansen has worked quite well with the set of players he inherited last summer but this is a crucial time for him to search the market and strengthen some areas in the squad. Having already signed Adam Forshaw to boost the midfield, it does seem imperative for the club to bring in some fresh recruits for the defence. 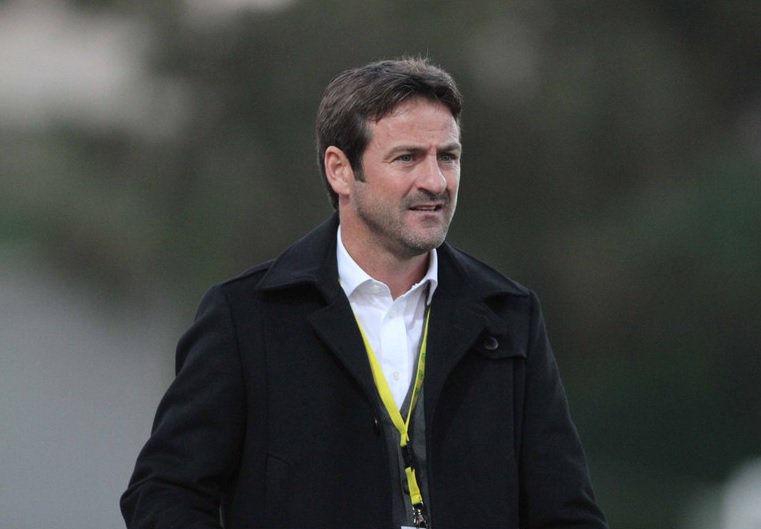 Leeds certainly need more strength at the back – preferably a centre-back. In their last 3 games, the club has ended up conceding 7 goals. If they continue playing with a leaky defence, the Whites may have to kiss their promotion chances goodbye. Hence, with that in mind, here are two players the club could sign this January to truly push for a spot in the top-six.

At 23 years of age, Figueiredo could be open to moving to a new league. With starting chances difficult to come by, the opportunity to play regularly for Leeds might entice him to move to Elland Road. He has been linked with joining the club in the past and this might be the right time for Christiansen to make a move.

He is exceptionally strong in aerial encounters and can intercept the opposition play to break up attacks quite well. There is no doubt that the Championship outfit could benefit greatly by acquiring the young star’s services.

Although Leeds signed two goalkeepers last summer, their performances on most occasions have been far from satisfactory. Felix Wiedwald and Andy Lonergan’s mistakes in goal have cost the club quite a lot this season and to rectify that, a player like Ward could prove to be useful. The chance to play regularly will definitely motivate him and he has proven his mettle in the past. If he can get going for Leeds, the club’s defence could improve remarkably.