Lewis Baker’s loan spell at Leeds has not gone to plan. The midfielder was Marcelo Bielsa’s first signing in the summer, but has made just one Championship start so far.

His first start came after a wait of four long months, against Reading in November. However, Lewis Baker was hauled off at half-time in Leeds’ 1-0 win against Reading after an ineffective first half.

Lewis Baker has made just 12 appearances for the Whites across all competitions this season. He has been a much more regular fixture in the under-23s but the midfielder hasn’t done very well there either.

Expectations were very high when Leeds signed Baker but as they reach the halfway point of the season, the Chelsea loanee’s time at Elland Road should be deemed as a flop. As Lewis Baker has failed to live up to the hype at Leeds, cutting his loan spell short could be an option as that would free up wages and give Marcelo Bielsa a chance to invest on a new midfielder in January.

And should Leeds let Baker return to Chelsea, here are two replacements Bielsa could consider in the New Year.

Stefan Johansen has fallen way down the pecking order at Fulham following the arrivals of Jean Michel Seri and Andre-Frank Zambo Anguissa in summer. And with Tom Cairney and Kevin McDonald already in the team, his chances are highly unlikely to improve.

Johansen, 27, has made 11 appearances for the Cottagers in the Premier League, failing to add a single goal or assist this season. Considering that the Norwegian is out of contract at the end of the season, Leeds should eye a cut-price deal for the midfielder next month.

A combative midfielder, the Norway international would add more bite and energy to Leeds’ engine room and his experience of guiding Fulham to the Premier League would be vital for the Whites in the second half of the campaign.

Moreover, Johansen has all the attributes to fit into Bielsa’s system at Leeds. Hence, this move could work wonders for all parties involved.

Scott McTominay has featured as a central defender for Manchester United this season, with Jose Mourinho unable to find a regular spot for the Scotland international in his team. Though the gamble of fielding McTominay in central defence has backfired, Mourinho deployed him in the 2-2 draw against a struggling Southampton. 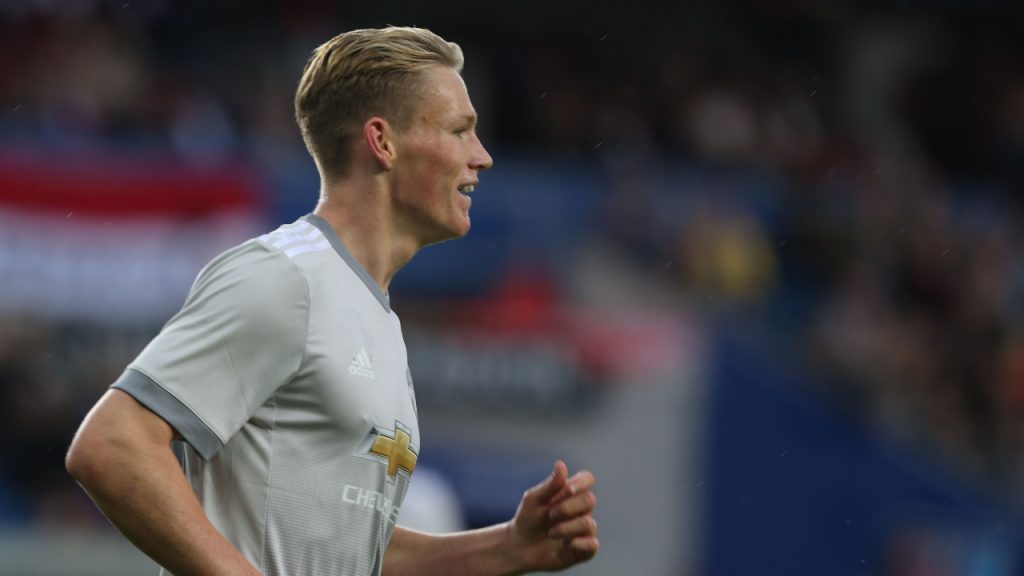 McTominay’s performances have been shocking this season and is currently suffering from a lack of confidence. However, a loan move in January would be ideal for the Scotsman.

Leeds must make a move for the 21-year-old, who would add some much-needed depth to both Bielsa’s defence and midfield. His ability on the ball would make him a hugely impressive addition for the Whites and being able to learn from Bielsa would also be good for McTominay’s development.