Crystal Palace have made an underwhelming start to the 2018/19 Premier League campaign with just 2 wins from their first 5 games. The Eagles started the campaign in fantastic fashion with a win at Fulham but suffered three back-to-back defeats before the international break, only to bounce back against Huddersfield Town with a 1-0 win.

To be fair, Palace have all the makings of a good mid-table side and Roy Hodgson must aim to turn things around and avoid the potential threat of relegation.

Talisman Wilfried Zaha has been heavily involved once again in Palace’s goals this season but Hodgson has been let down by striker Christian Benteke. The Belgian is yet to score a goal this season, while Andros Townsend and Luka Milivojevic have not yet lived up to their expectations.

Hence, the current scenario should prompt Hodgson to bring in the players he missed signing in the summer transfer window. That being said, here are two missed summer targets who Hodgson should sign for Palace in January.

West Brom midfielder Jake Livermore was a player who was linked with a move to Selhurst Park in the summer, as per Football.London.

Hodgson gave Livermore his England debut during his time in charge of the England national team, so the Palace manager would know the player well. 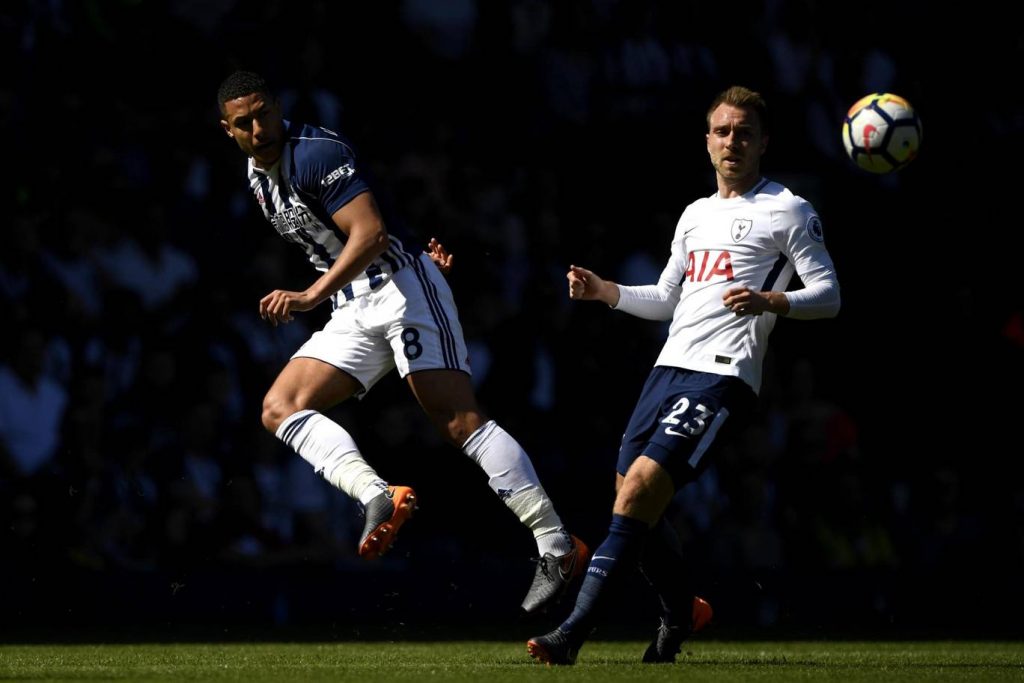 Livermore, 28, is a versatile player who can play as a holding midfielder and as a central defender, which should make him a good addition to Palace’s squad. The 28-year-old has been in fantastic form for West Brom in the Championship, playing every minute of this season under Darren Moore.

A powerful and composed midfielder with decent passing ability, Livermore would certainly add solidity to Palace’s midfield and also help them in defence whenever required.

According to the Daily Mirror, Palace were interested in signing Michail Antonio from West Ham in the summer, although the move never materialised.

Antonio, 28, would be an excellent addition to the Palace side, and he would offer Hodgson a completely different option to what he currently possesses in his wide attacking department.

The 28-year-old can add some much-needed pace to Palace’s attack and is also capable of chipping in with goals. Also, Antonio is a versatile customer who can operate in a wide range of positions in the attack.

His direct playing style would undoubtedly help the Eagles improve the potency of their play in the final third and he would certainly prove to be a real hit at Selhurst Park.