Newcastle United took their number of summer signings to six after Salomon Rondon’s season-long loan from West Bromwich Albion was confirmed. Rondon, the 28-year-old Venezuelan international, has swapped places with Dwight Gayle, with the Newcastle forward heading to the Hawthorns on a short-term basis too.

Despite making six signings, Rafael Benitez should push for a couple more, provided he gets the backing from owner Mike Ashley. Given the seemingly limited budget with which Benitez has been operating, it has been difficult for the Magpies to sign players.

While Salomon Rondon and Yoshinori Muto’s signings have bolstered the attacking options, it is high time for Benitez to target at least a centre-back and a left-back.

With time running out to get deals done, here are two players that Newcastle should look to add to their ranks before the deadline.

A new left-back is a must. Paul Dummett is the only senior left-back in Rafael Benitez’s squad, leaving Newcastle very thin in a crucial defensive position. Youngsters Callum Roberts and Victor Fernandez have done a fine job filling in during pre-season but they function better in their natural position as wingers. 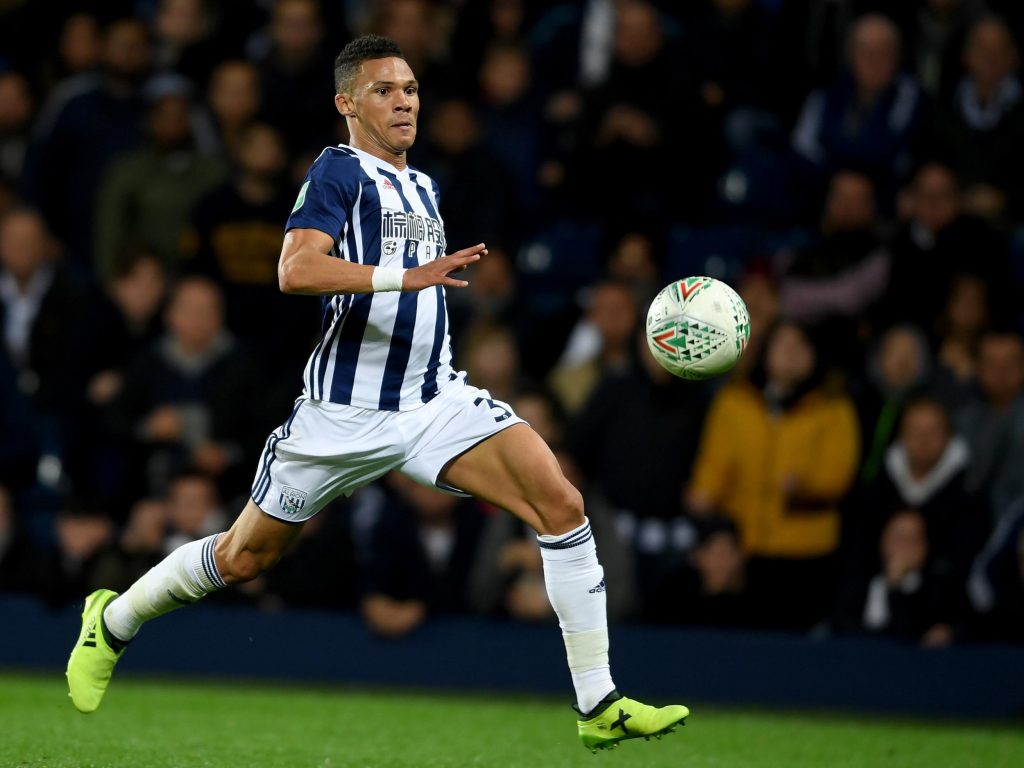 A move for West Brom’s Kieran Gibbs would be the best for Newcastle to solve their left-back conundrum. Gibbs remains a highly rated left-back, and by bringing him in, Newcastle could have the left-back position fixed for years. He boasts a wealth of Premier League experience and is just 28 years old, meaning Gibbs has plenty of years left at the top level.

And it may just be that Gibbs would turn out to be Newcastle’s premium buy this summer if they could quickly get a deal done.

A new centre-back is just as crucial too, given the injury to Florian Lejeune. He has sustained a cruciate ligament injury and he missed the Magpies’ pre-season clash against Porto in Portugal. 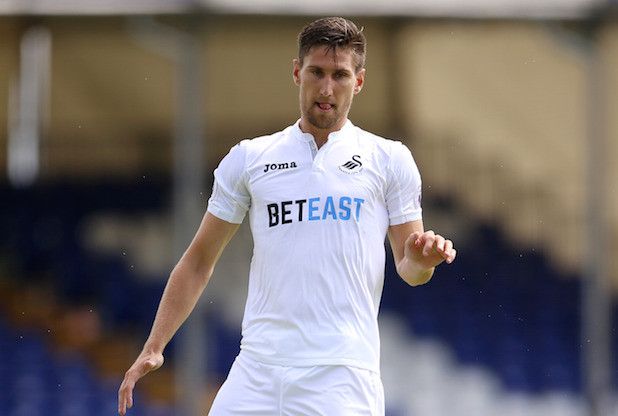 While Newcastle have signed Fabian Schar, another central defender is the need of an hour and Benitez must target Swansea City’s Federico Fernandez. Experience matters in the Premier League and Fernandez possesses plenty of the same.

Fernandez played under Benitez at Napoli in the 2013/14 season and his prior relationship with the Spanish manager could be vital in ensuring his success. The Argentine is a composed defender, who is comfortable at playing the ball out from the back to help his team.