West Brom have enjoyed a flying start to the Championship campaign but they still need to strengthen themselves.

After losing to Bolton in their season opener, West Brom have picked up 7 points in 4 games and have qualified for Football League Cup’s second round as well.

However, the Baggies are yet to keep a clean sheet in the Championship, having conceded seven goals in four games. This past weekend, Darren Moore’s side thrashed QPR 7-1 at the Hawthorns. It was the first time the Midlands club scored seven goals in a league game since May 2007.

While West Brom walloped QPR, they conceded a silly goal from a set-piece, which certainly will be a concern for Moore, who must look to further strengthen his side before the loan deadline passes on August 31.

With that in mind, here are two loan deals West Brom must complete before the end of the month.

West Brom should look out for a new right-sided defender, as their options there are currently short. Moore’s side still appears to need some tweaking and he must quickly snap up Leicester City’s out-of-favour defender Danny Simpson on loan.

Simpson, 31, has been a solid servant for Leicester over the years and played a key role in them winning the Premier League title back in 2016. However, he currently finds himself as the third-choice behind Ricardo Pereira and Daniel Amartey at the King Power Stadium.

Hence, Simpson might be open to a move away from the Foxes in order to play regular football. Full-back Allan Nyom’s exit from West Brom has left Moore’s options at right-back position thin.

Signing Simpson would be an excellent piece of business as the 31-year-old certainly possesses the pedigree to be a success given he is quick and has the experience of winning a Premier League title. He would be a huge hit at the Hawthorns.

Jay Rodriguez and Dwight Gayle are proven goalscorers in the Championship, but the Baggies will need more goals in the second-tier if they are to challenge for promotion this season. In that case, Crystal Palace striker Connor Wickham could be an option for Moore to consider. 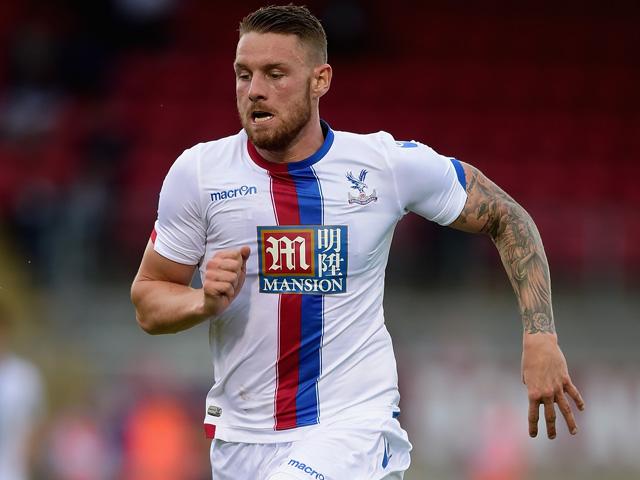 Wickham, 25, has endured an injury hell, being out injured since November 2016. Now that the 25-year-old has regained full fitness, West Brom could offer him first-team football which he will be in need of after a long injury lay-off.

He could be a fine addition to West Brom, as the 25-year-old would offer tremendous work rate, physicality, aerial presence and the ability to score plenty of goals. If Wickham manages to stay fit, he would be a quality addition for the Midlands outfit.