Manchester City will be aiming to mount a strong title defense after pretty much running away with the league last season. The club were unstoppable under Pep Guardiola, ultimately amassing a total of 100 points, becoming the first Premier League club to do so.

They have already begun their preparation for the new season ahead by signing Leicester City winger Riyad Mahrez for a reported fee of around £60million.

The club have already kicked off their pre-season tour, losing their clash against Borussia Dortmund the other day. The German outfit emerged as winners with a scoreline of 1-0, courtesy of a penalty from Mario Gotze.

Pep Guardiola had no option but to field a depleted side, given that a number of City’s stars represented their country at the World Cup in Russia. As a result, a number of youngsters have been given a chance to impress the manager during their pre-season tour.

One such player is 18-year-old midfielder, Phil Foden. The youngster came through the youth ranks of Manchester City before making the move to the senior squad last year. He broke onto the scenes under Pep Guardiola, who is a huge admirer of the young English talent. 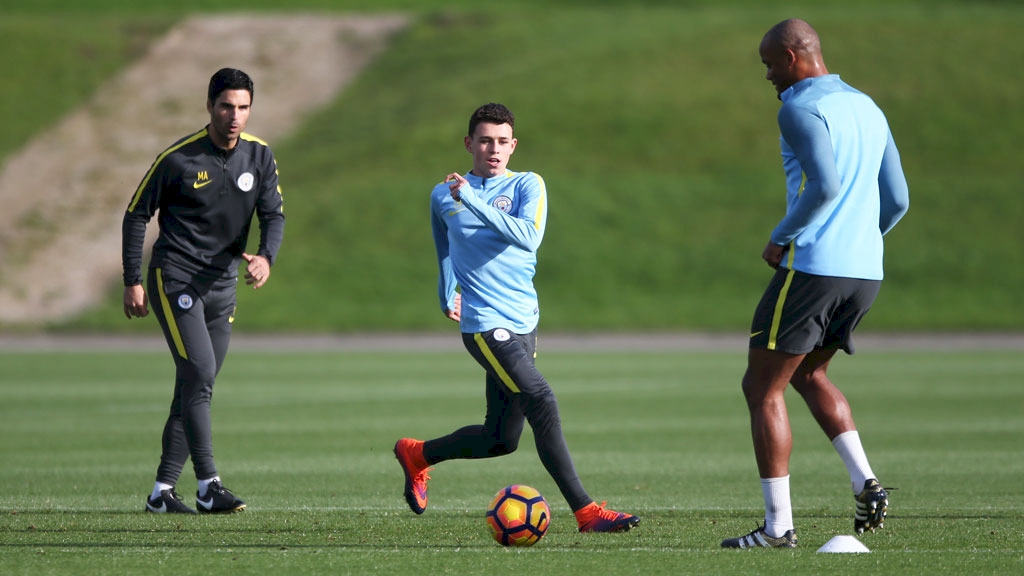 Foden has since gone on to make a total of 5 Premier League appearances for the club, all of which came in the last season and he provided 1 assist. The young midfielder also made 3 appearances in the Champions League.

With the arrival of Riyad Mahrez in the squad, Guardiola will possess a bloated midfield setup and might have to send out a few players on loan. Foden could make the move in search of regular minutes. Here we take a look at two Premier League clubs the youngster could join in order to develop fruitfully.

The Wolves are back in the Premier League and could use some additional signings before the start of the season. The club have already brought in Rui Patricio from Portugal. They also signed Diogo Jota on a permanent deal after the winger impressed on loan last season. Phil Foden could settle into their midfield setup seamlessly. 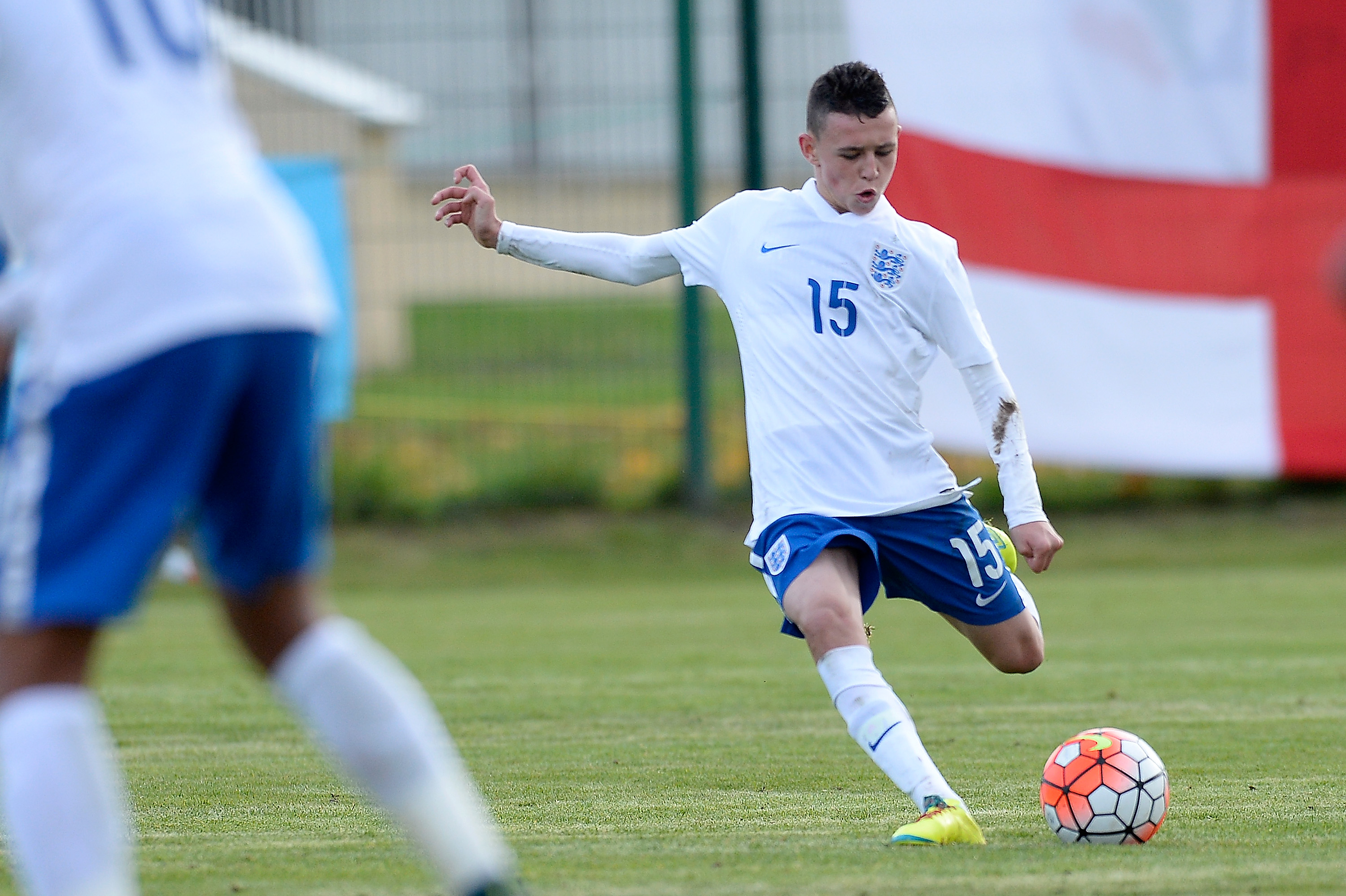 The youngster is pure class on the ball. He is one of Premier League’s brightest young prospects right now. Wolves could use Foden’s ability to distribute the ball in the middle of the park. The 18-year-old averaged a pass success rate of 90.9% in the Premier League last season.

He would be a great addition with no real cost for Nuno Espirito Santo’s side. They should certainly make a move for the player as they bid to make a strong return to England’s top-tier.

Rafa Benitez has been working on a tight budget ever since he took the job at St. James’ Park. The manager re-signed Kenedy on loan after he impressed for the Magpies last season.

The former Liverpool manager could do the same and snap up Phil Foden. Being a loan move, it wouldn’t cost the club much and Benitez would possess a young, fresh talent in his ranks.

Read more: Manchester City letting go of this £170,000-a-week speed demon could be the biggest blunder

The Spanish coach is excellent at developing budding youngsters into the final product. Newcastle United will now have the funds to make a number of signings this year, so Benitez should make the smart decision and take the player on loan. He could be crucial to their chances of finishing in the top-10 next season.