According to reports, Premier League champions Manchester City will sell star forward Raheem Sterling next summer if he fails to agree to new terms by the end of the 2018-19 season.

Sterling, 23, enjoyed a fabulous campaign with City this past season, scoring 23 goals and registering 12 assists, as Pep Guardiola’s men romped to the Premier League title.

However, the 23-year-old failed to net a single goal for England at the World Cup in Russia, despite playing a crucial part in their run to the semi-finals of the tournament.

It is understood that Sterling, who currently earns £170,000-a-week, delayed negotiations over a new contract before the World Cup in the hope that his stock would rise as a result of an electric showing in the glitz and glamour tournament. However, the gamble seems to have backfired and City are now waiting for Sterling, who is enjoying his post-World Cup break, to return to the negotiation table.

Should City and Sterling fail to agree on a new contract, here are two ideal Premier League destinations for the England international.

Everton are in desperate need of an inspiration in the upcoming term after a miserable campaign under Sam Allardyce last time out. The club has done well by sacking Allardyce to replace him with the dynamic Marco Silva.

If Silva wants to bring European football at Goodison Park, he must bring a proven Premier League player who can come in and win games single-handedly. In that case, Manchester City’s Raheem Sterling would fit the bill perfectly.

Sterling’s pace, his intelligent runs and ability to stretch other teams while keeping their defenders constantly on their toes could be vital in Everton unlocking defences. The 23-year-old’s blistering pace and tireless industry would bring a different facet to the Toffees’ attacking play.

Everton have the financial muscle to pull off incredible deals and should Sterling get transfer listed, the Merseyside club must go all out to bring him.

Unai Emery has done a fine job in the ongoing transfer market by bringing in quality players to Arsenal. But he must sell Danny Welbeck and look for a left-winger to complete his squad. 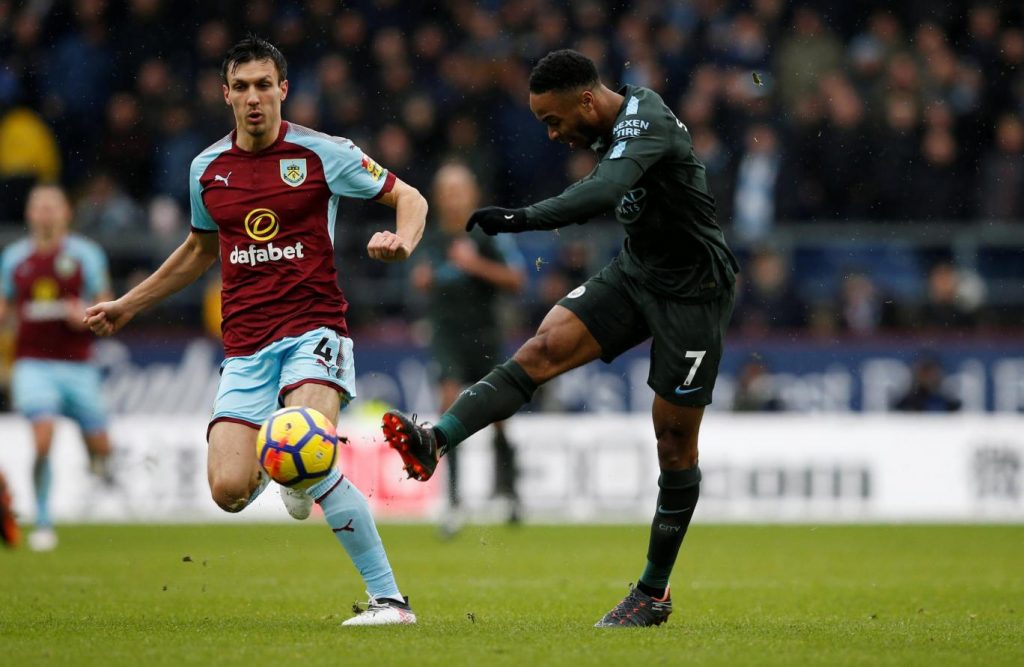 Raheem Sterling could be the ideal man for the Gunners. A player who not only has goals in him but also more pace and acceleration than the current crop of attackers at Arsenal, Sterling can finally be the player to fill the void left by Alexis Sanchez.

Sterling is a fantastic dribbler and a versatile attacker who can play anywhere across the front line. His pace and quick feet allow him to cut in, beat defenders and score past the goalkeeper. With 23 goals and 12 assists, the England international enjoyed his best form last season.

With Sterling yet to commit his future at the Etihad, Arsenal can really force City’s hand.