Manchester United have been busy this summer with a number of incoming and outgoing transfer hassles going on at the club. Jose Mourinho will be preparing to get one over his rivals this time around after the club endured an inconsistent campaign last season.

This means that youngster Joel Pereira will fall further down the pecking order. The goalkeeper came through the ranks of Manchester United’s youth academy and made his way into the senior squad in 2015. But the 22-year-old has just played one game for the Red Devils, keeping a clean sheet.

The arrival of Lee Grant will allow Joel Pereira to move elsewhere on loan in order to develop as a player. Mourinho would be keen to loan out the player as regular game time would do a world of good to the youngster. 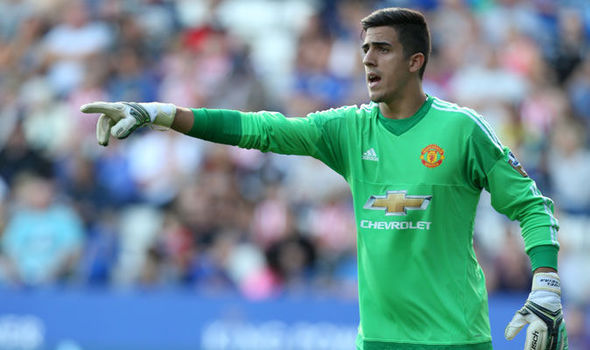 Here we take a look at two ideal clubs the youngster could make the move to in search of regular football.

Neil Warnock has once again guided a club back into the Premier League and this time, it’s Cardiff City. The Bluebirds will need additional players to bolster their squad ahead of the new campaign. Warnock could sign Joel Pereira on loan for the season after club goalkeeper Neil Etheridge played 45 games in the Championship.

The Manchester United youngster could offer sufficient cover for the team. He could even be utilised as their main man next season. The Bluebirds have already sold Alex Smithies to Queens Park Rangers and are one goalkeeper short in their ranks. Pereira would be a great acquisition given that the club don’t have to spend a lot of money to bring him on loan. 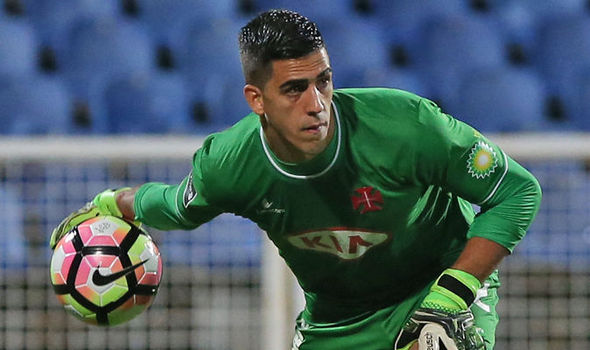 Frank Lampard has now occupied the hot seat at Derby County. The former Chelsea skipper will be aiming for promotion to the Premier League in his first season with the club. The Rams will need to bolster their goalkeeping ranks before the start of the new season.

Read more: Man United complete £18.1m deal for Blind: 3 Star names Mourinho can target with the help of these funds

Club goalkeeper Scott Carson played 48 games in the Championship last season. He was impressive for the Rams but could use some support and cover. Joel Pereira will be the perfect man to do so. He possesses all the right qualities and Lampard could rotate between the two during a busy season.