According to the Telegraph, Stoke City boss Gary Rowett has told four players, including Eric Maxim Choupo-Moting, that they are free to leave the club this summer.

Following the Potters’ relegation from the Premier League last time out, it has been a summer of change at the club. New manager Gary Rowett has come in and he is keen to trim his squad before the transfer deadline day on August 31.

Rowett has told Choupo-Moting that he has no future at the Bet365 stadium and could leave for a fresh start. That being said, here are two ideal destinations for Choupo-Moting.

While the English transfer window has closed, foreign sides can still purchase players from English clubs.

Rangers, regardless of spending a decent amount of money in the summer transfer window, could do well with a couple of more quality additions, as Steven Gerrard shapes up his squad to challenge Glasgow rivals Celtic.

If Gerrard is to kick on, he has to add extra depth and firepower to his squad. The long-term injury to Jamie Murphy last weekend has left Rangers thin in the attacking department, and Gerrard could do a good job if he manages to convince Choupo-Moting to join his forces at Ibrox.

Five goals and five assists is a decent tally in a debut Premier League season, particularly in an underperforming Stoke side that ended up getting relegated.

Choupo-Moting is quick, agile, industrious and would inject versatility into Rangers’ attacking department. The attacker, in all honesty, would be a top addition for Gerrard and the Gers.

OGC Nice have not enjoyed an ideal start to the new season under Patrick Vieira, scoring just 1 point in two Ligue 1 games.

Vieira certainly needs more firepower up front and is yet to replace Alassane Plea, who left for Borussia Monchengladbach earlier this summer. And the French manager could benefit by signing Choupo-Moting to help fill the void left by Plea. 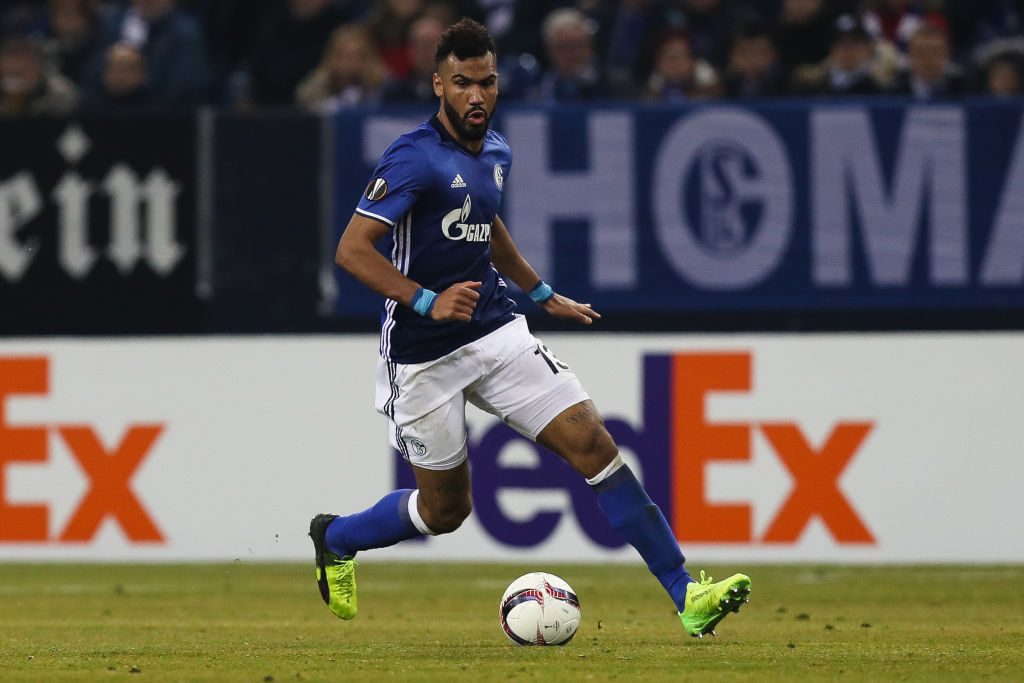 The 28-year-old is an experienced forward on both the European and international stages, with game time in the Champions League and 45 caps for Cameroon.

Choupo-Moting has the ability to play as a false 9 or on either of the flanks and that would make him a resourceful player for Nice.

Nice have some really young attackers and the addition of someone with the experience of Choupo-Moting would just be the boost Vieira needs in the attack this term.