Not only did Manchester City lift the Premier League trophy last season, but also saw one of their most decorated players depart the Etihad. Even though the manner was controversial, Yaya Toure decided against renewing his contract with the Champions.

The Ivorian accused manager Pep Guardiola of being racist and not fielding African players. Nevertheless, Toure will go down in Manchester City as one of their most influential players.

The 35-year-old has scored some of the most important goals in City’s history. He made a total of 230 Premier League appearances for the Cityzens, scoring 62 goals and providing 32. (Stats courtesy – Premier League)

He is currently a free agent, and it’s a wonder how clubs didn’t make a move for him. Yaya Toure might have lost his energy and speed a little, but the Ivorian can surely exert his dominance in the middle of the park.

Marcelo Bielsa’s side have been in superb form so far, accumulating a total of 10 points in their opening 4 games of the season. Leeds are unbeaten so far and play an attractive style of football. Bielsa’s quick passing football would work out well for a man like Yaya Toure.

A former Barcelona midfielder, Toure would find no difficulty fitting into the system. His bullish presence and distribution would certainly prove beneficial for the Peacocks. Toure’s ability to pop up with the odd goal makes him even more enticing.

He will also be a leader and a source of motivation in the dressing room.

Tony Pulis’s Middlesbrough have made a strong start to their season as well and are on par with Leeds United on the table. Boro could really use a midfielder like Yaya Toure in their bid to return to English football. 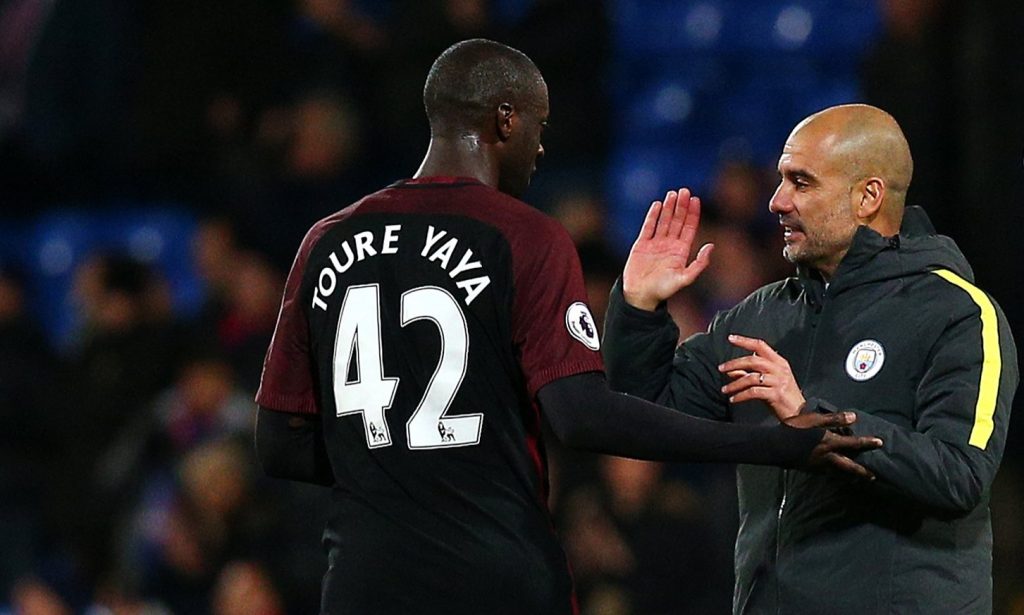 The club have already sold captain Ben Gibson to Burnley and should bring in another leader. Yaya would be perfect in this scenario.

He could be the one to run things in the middle of the park for Boro. The likes of Stewart Downing, Martin Braithwaite, and Britt Assombalonga will all flourish playing alongside the former Manchester City man.