Wolves clinched the Championship title in style with four matches to spare, collecting 99 points from 46 matches. They will be joined by Cardiff City and Fulham, who beat Aston Villa in the play-off final at Wembley to secure promotion in the Premier League.

Fulham simply deserved to play in the Premier League again. The Cottagers played an attacking style of football with a lot of pace and width under manager Slavisa Jokanovic. All the players responded to his tactics well and here they are again, in the Premier League for the first time since 2014.

However, the club will need strengthening in almost every department whilst also retaining the services of their star, Ryan Sessegnon.

Sessegnon enjoyed a breakthrough season at Fulham, scoring 16 goals and supplying 8 assists, including the assist for Tom Cairney’s winner in the play-off final against Aston Villa at Wembley. The 18-year-old has been the toast of the Fulham side and his meteoric rise has seen him get linked with a host of elite Premier League as well as European clubs.

Sessegnon is considered as one of the sought-after talents in English football. A typical modern-day full-back, he loves to get forward and help his teammates in their attacking endeavours.

His humble attitude reflects in his style of play. Selfless, tenacious and always eager to learn, Sessegnon operates with a lot of pace on the left. He is capable of playing in the defence as well in attack but he actually bursts into life when played in an attacking role.

With the vision of a seasoned attacker and smart utilisation of pace to find pockets of space behind the defenders at such a tender age, Sessegnon is destined for bigger things. Retaining his services will be of utmost importance for Fulham but they just cannot hang around if they are to stay in the Premier League. 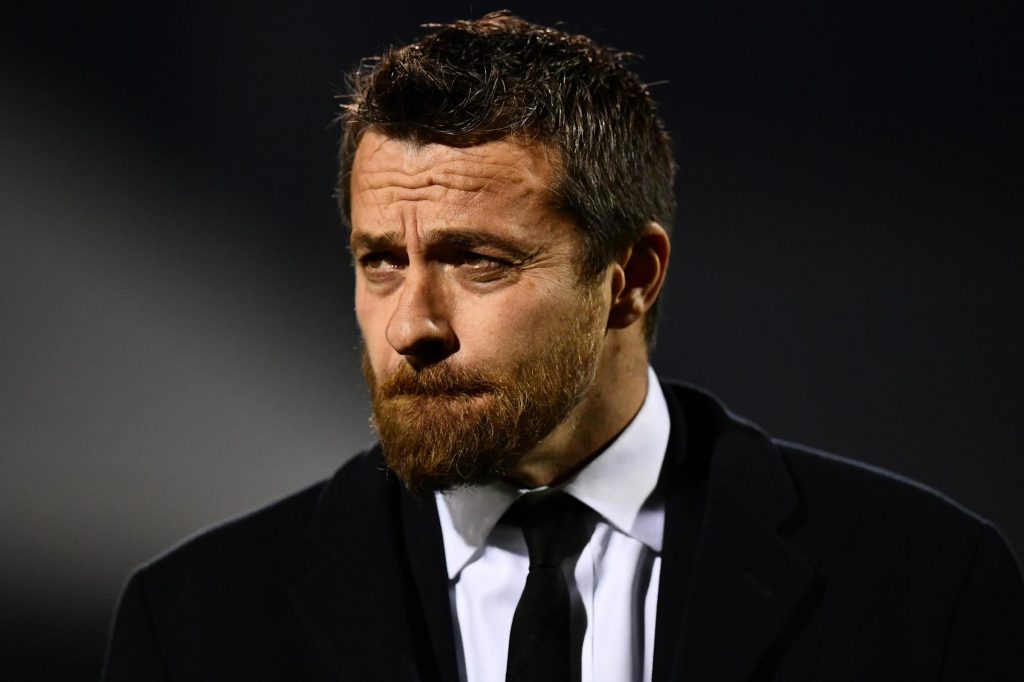 Jokanovic has to make some bold signings at Fulham. He has to persuade owner Shahid Khan to spend big in order to keep his flowing style of play intact.

That being said, here are two attacking signings Fulham must consider to complement the buzzing Ryan Sessegnon.

Aleksandar Mitrovic was a revelation after arriving on loan from Newcastle in January. He netted 12 goals in the Championship to cement his place in Serbia’s World Cup squad and was one of the chief reasons behind Fulham’s promotion to the top-flight.

In just five months, the big Serb became a fan favourite at Craven Cottage. Securing Mitrovic on a permanent basis must be the priority of Jokanovic. At just £15million, Fulham can secure the tall centre-forward’s services permanently.

According to reports, Derby County could sell their most prized asset, Matej Vydra, after missing out on the promotion to the Premier League.

The Czech Republic international enjoyed an excellent season, scoring 22 goals and supplying 4 assists in all competitions. The 26-year-old is a versatile forward, capable of playing anywhere in the attack.

Fulham must surely sign Vydra. He is certainly well known to Jokanovic, having played under the Dane at Watford. Jokanovic knows the 26-year-old attacker’s attributes as he looks to bolster his attacking options. In every case, a move for Vydra in summer makes complete sense for Fulham.